More Photos, Forum on Electricity on the Go

Here are more photos from the ETC applicants Datigan batch which organized the forum on "Electricity on the Go: An Assessment of EPIRA" last Thursday, March 06, 2014, at the College of Engineering Theater, UP Diliman, Quezon City. 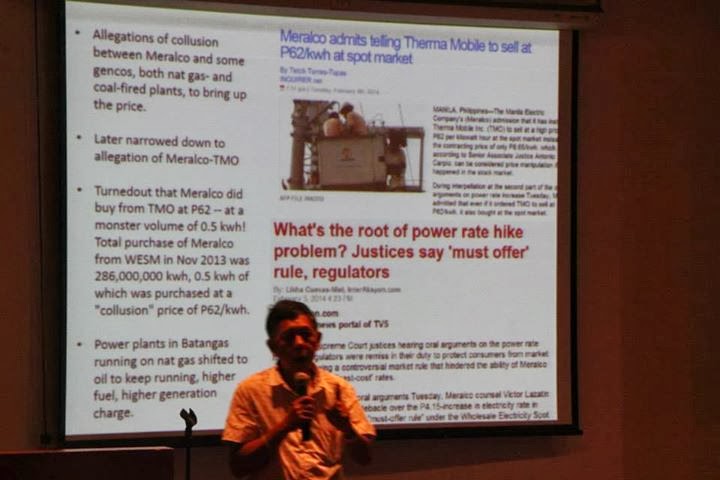 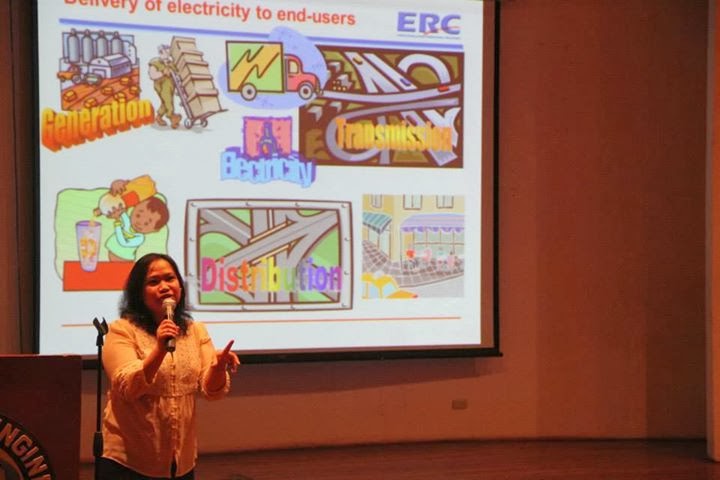 Ms. Maria Teresa "Maitet" Diokno of the Center for Power Issues and Initiatives (CPII) and the Freedom from Debt Coalition (FDC). 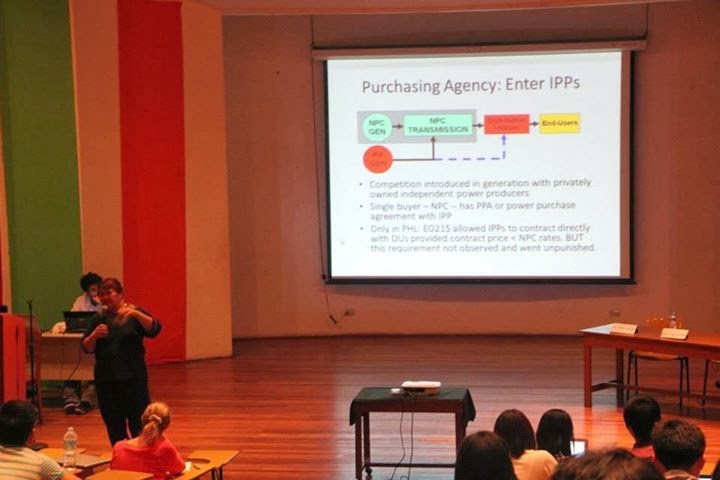 In short, calls to repeal EPIRA and go back to government centralization and monopolization of power generation and transmission are misplaced and wrong. 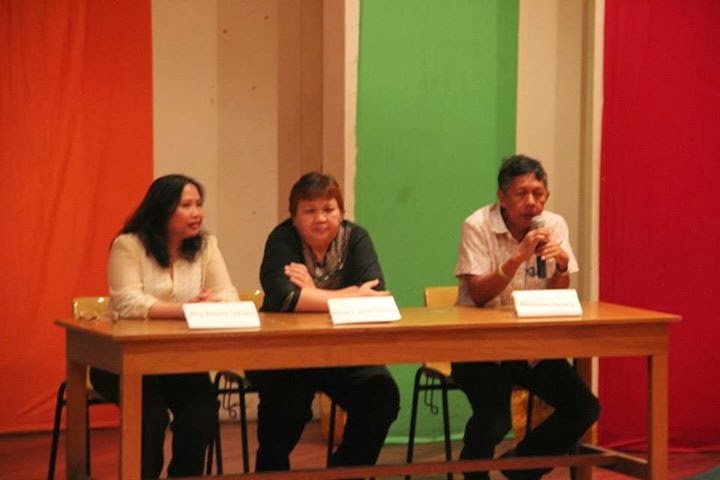 Awarding of Certificate of Appreciation. Signed by Christian Dave Gonzales (right), Batch Head of Datigan 13-B, Khim Carla Bautista and Alyanna Mae Volpane, Project Heads of Electricity on the Go. 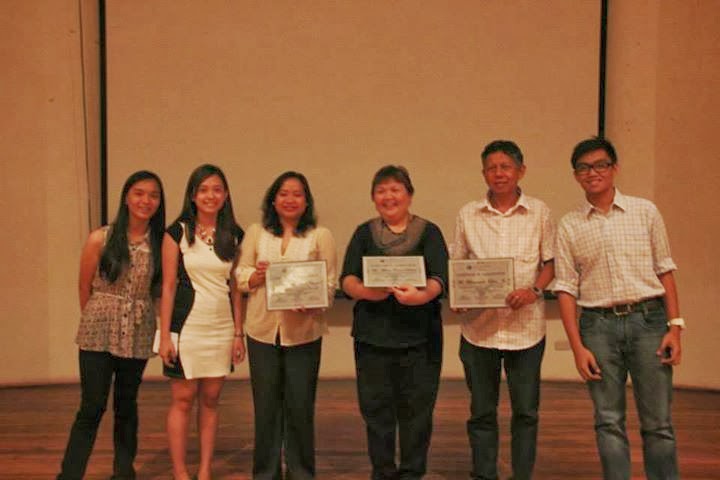 The audience. Though held at the College of Engineering, they were mostly Economics majors. 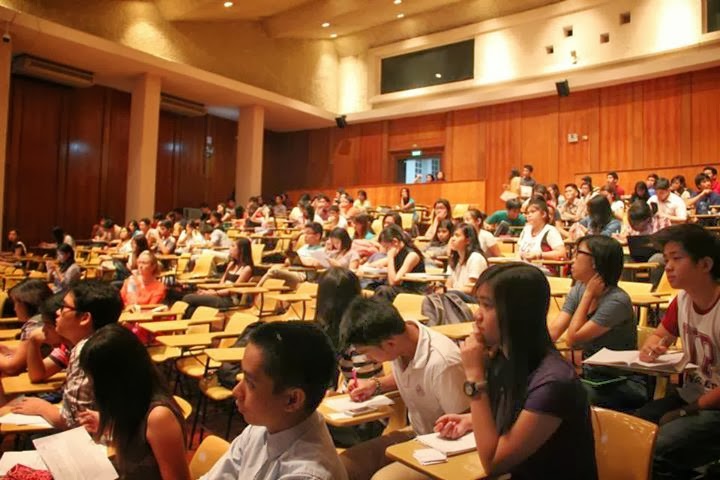 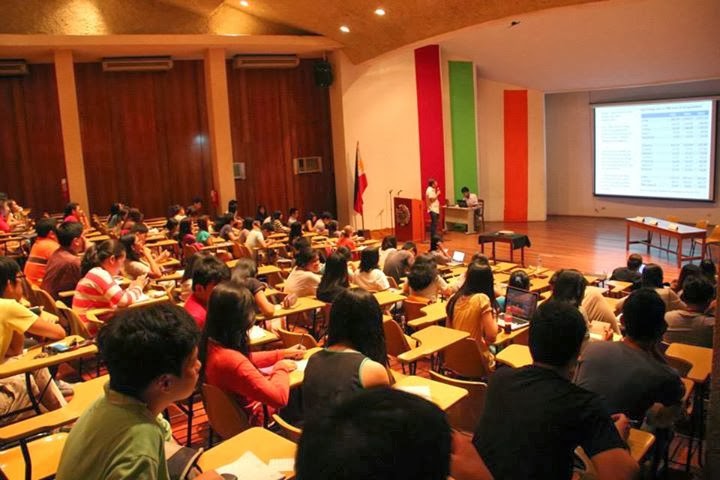 The organizers also invited two students outside UPSE to give their reaction to the forum. 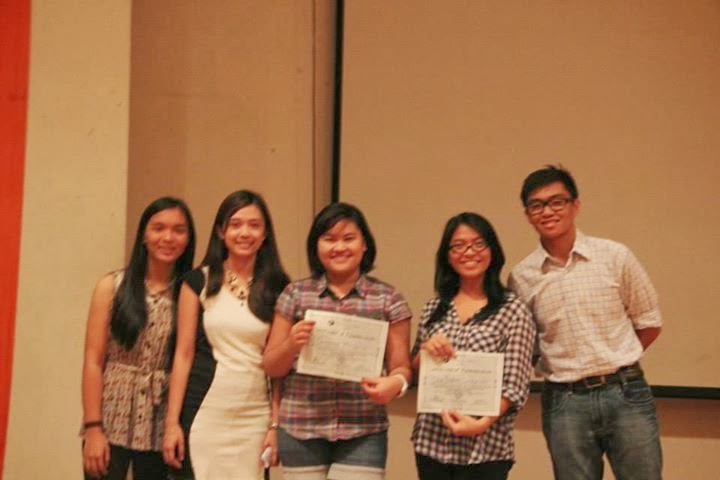 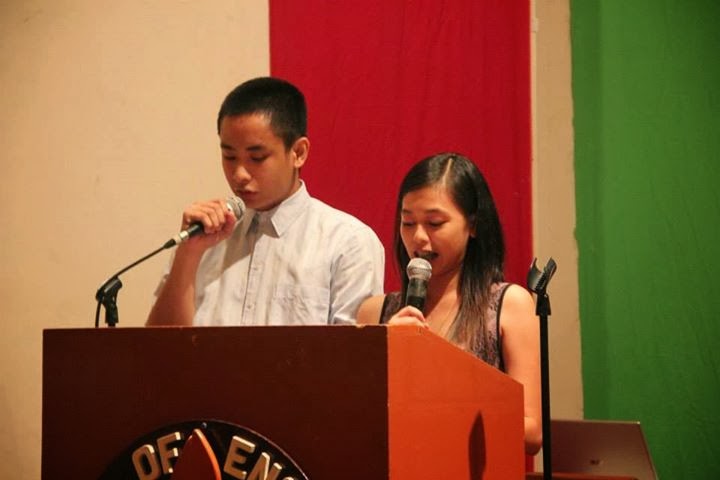 Photo with Datigan Batch. They are a bunch of intelligent, lively and wacky guys. 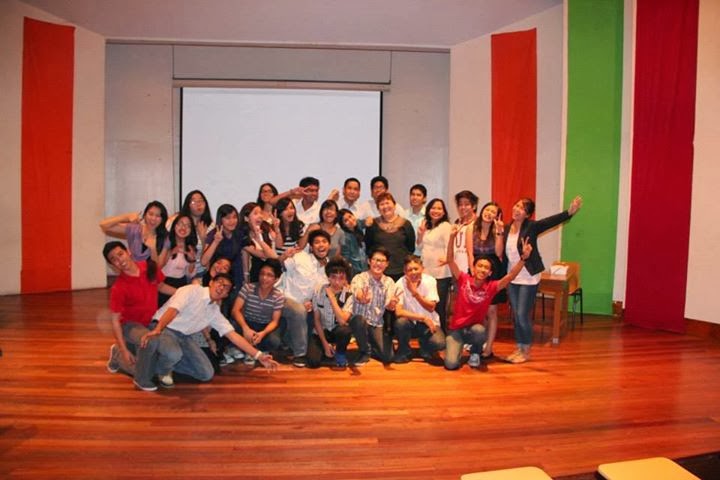 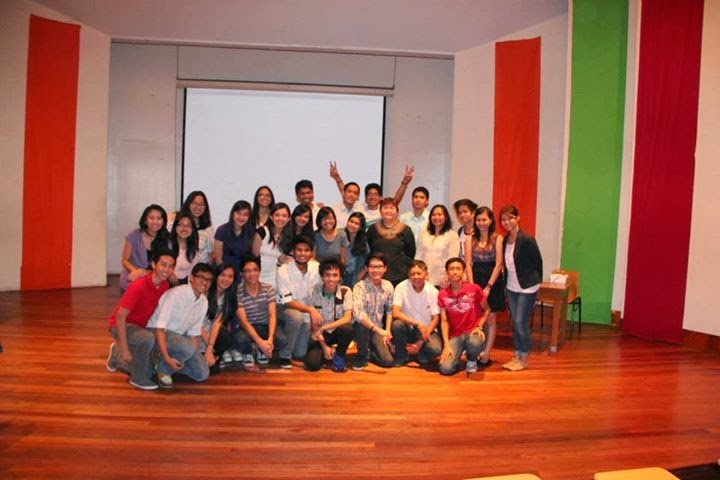