Among the things that fascinate me about Hong Kong capitalism is that they have both corporate jungle and forest jungle, and both jungles deliver money and utility or satisfaction for its people and foreign visitors. The three photos below I got from the web, none from my camera. 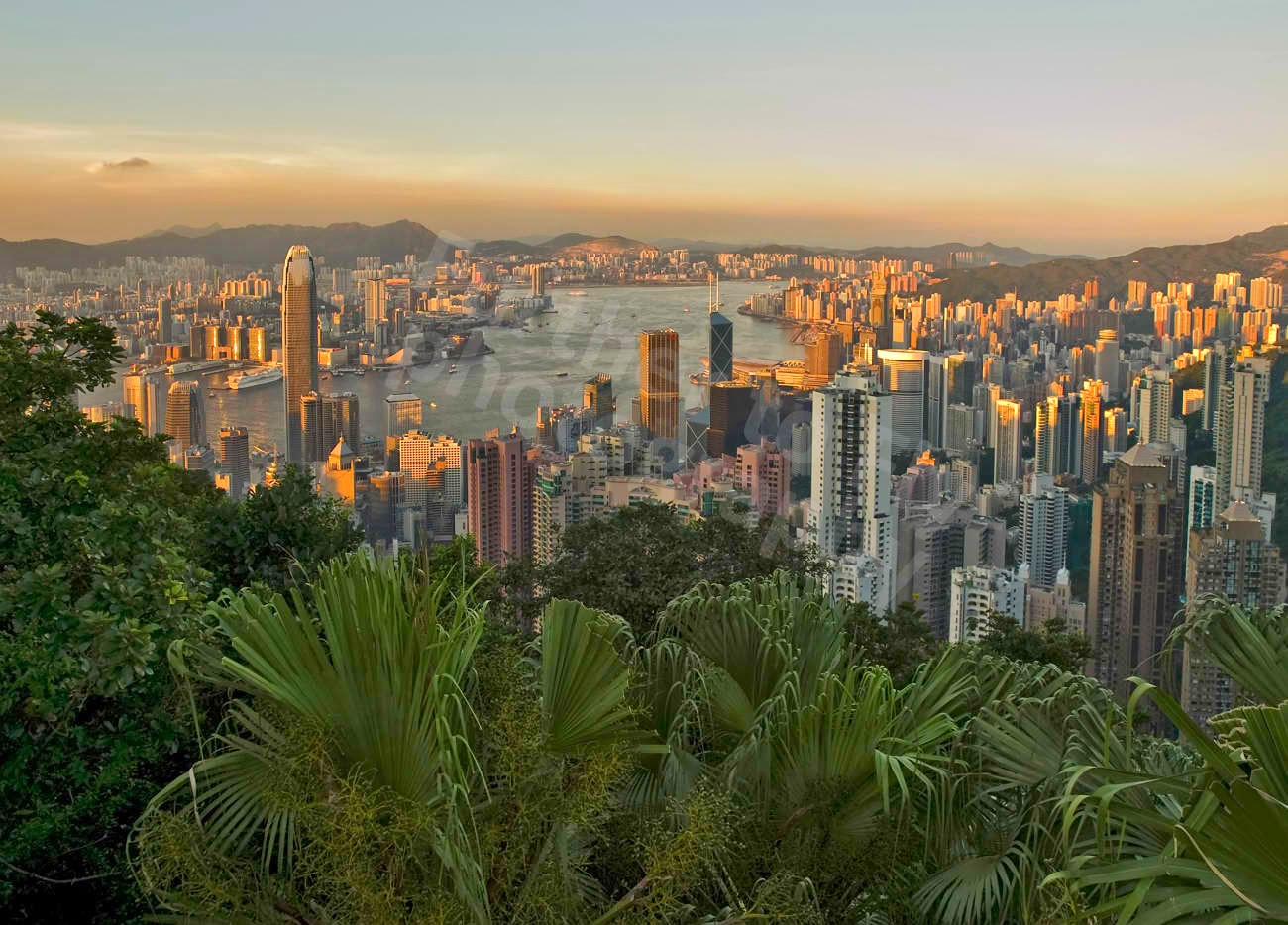 Well almost all developed economies have clean and green environment. Their economies create big surplus, economic and social surplus. So they can afford to retain some areas for non-commercial development and environmental conservation because they have a huge surplus.

This disproves the impression that capitalism destroys the environment. Poor countries need more capitalism and market exchange, not less. Then they can develop economically, and have more green environment. 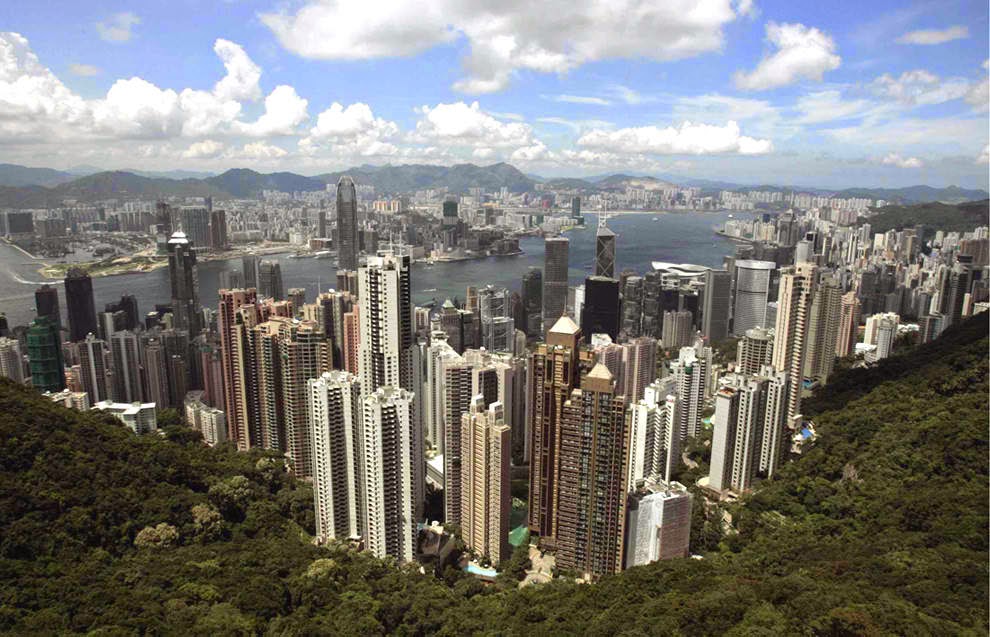 The previously forested areas of the Philippines and other countries that became commercial, it's the same for HK What we see now as commercial jungle used to be forest jungle many decades ago.

HK and other developed economies have properly delineated their areas. Corporate jungle here, forest jungle there, open parks somewhere. If there are pockets of forested area in the corporate jungle side, they are few and small. It is a good model. It reduces the need for people to travel very far from house to work and school as they are concentrated in the same area. 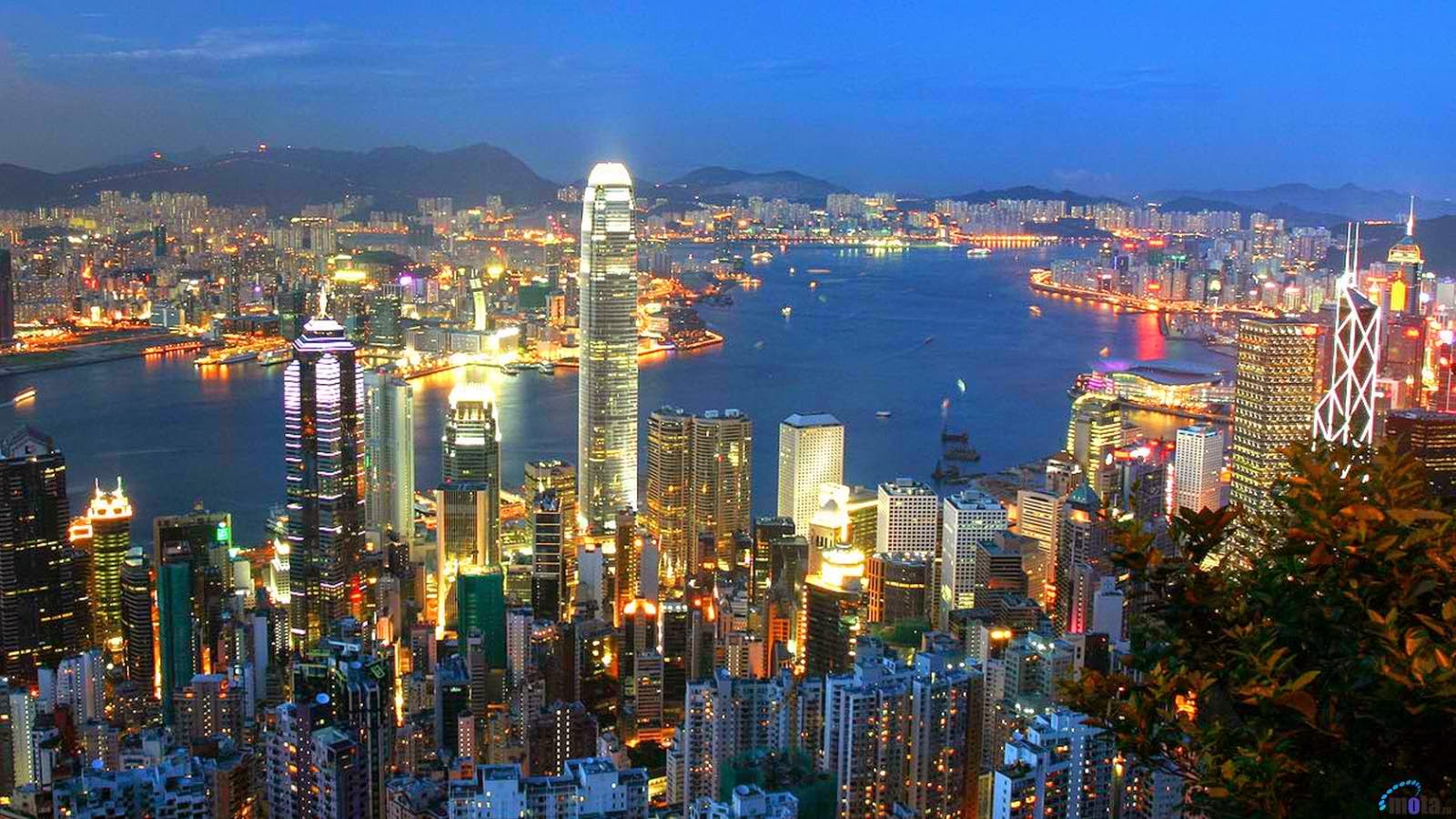 Some people enjoy tourism capitalism of HK but they do not want tourism capitalism to develop in other areas, like the mountainous municipalities in Negros island, Salvador Benedicto and Canlaon. Such opposition is unjustified. There is demand for mountain resort facilities, there are people looking for work in the tourism-related industries, and there are investors willing to put their money (and lose it if they make bad decisions). Allowing such development will be a win-win scenario for many sectors.
------------