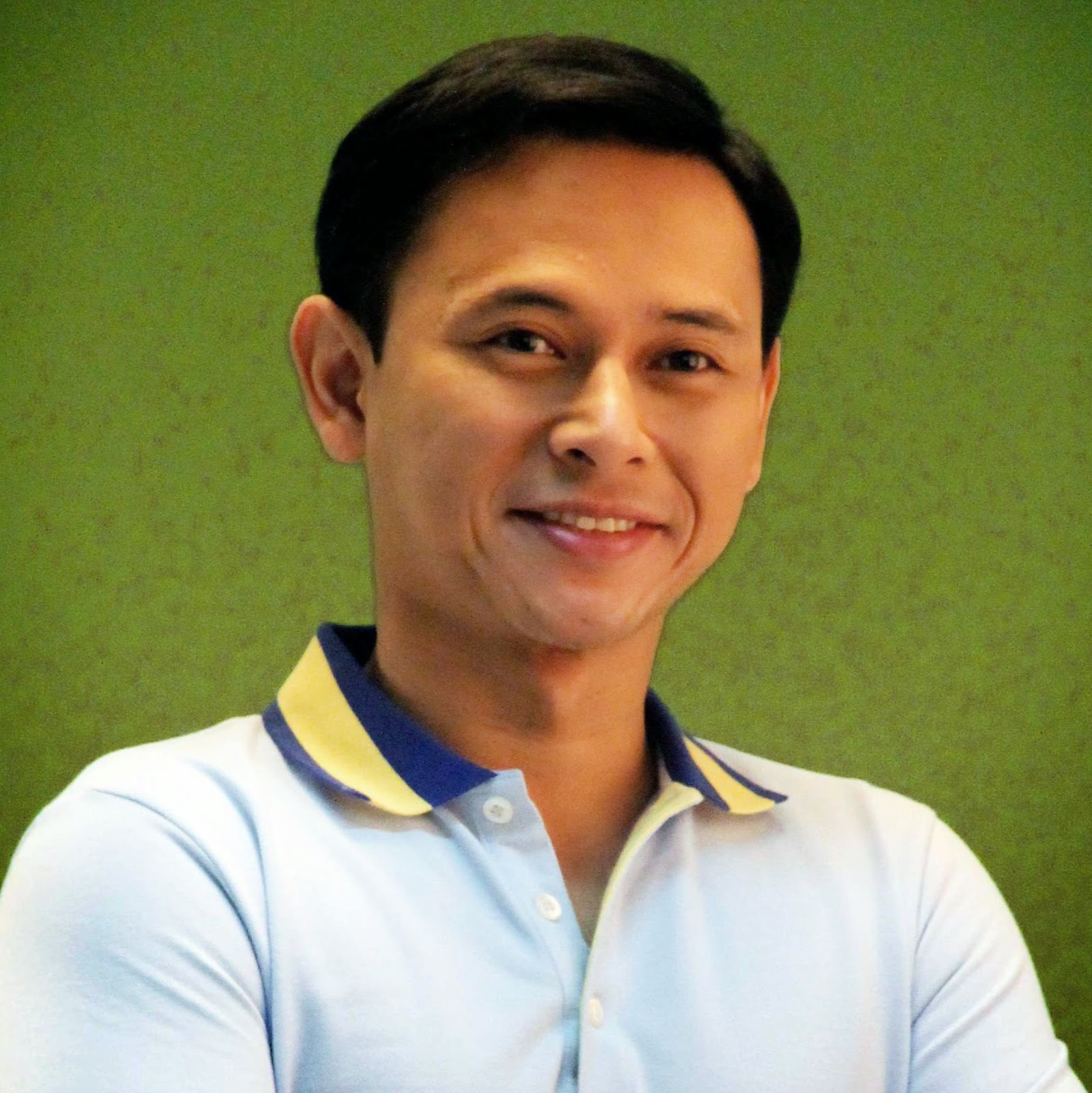 This is my letter to Sen. Sonny Angara today, sent to his sensonnyangara@yahoo.com. His other email ad, edgardo.sonny@gmail.com as indicated in the Senate website, is bouncing.

We support your intention to simplify and reduce the number of tax brackets for personal income from seven to five, and reduce the top marginal tax rate from 32 percent to 25 percent by January 2017, as contained in your SB 2149, “An Act Amending Section 24 of the National Internal Revenue Code of  1997 as Amended, and for Other Purposes”.

A low, flat or single rate tax policy has the following advantages over high and multiple tax brackets:

(1) It is easy to administer and compute since there are no exemptions and deductions allowed.
(2) It retains the spirit of progressive taxation. At 20 percent flat tax, someone earning P1 billion a  year will pay P200 million while someone earning P300,000 a year will pay only P60,000.
(3) It allows fixed-income earners to experience de-facto “pay rise” as a result of tax cut. Many ordinary government employees – teachers, health workers, soldiers, policemen, many others – will support this and the legislators who will sponsor this initiative.
(4) It expands collection from consumption-based taxes like VAT and excise tax as “extra income” from tax cut is generally spent on more household needs. People often hide their true income but they flaunt their consumption, their new car or house, new cell phone or laptop, new shoes or watch, and so on.
(5) It reduces “brain drain” as the projected local take-home pay of Filipinos planning to work abroad will become larger, while foreigners who dislike high income taxes in their home countries will be attracted to come and do business in the Philippines.
(6) It reduces the urge for tax evasion.

Overall tax collection by the government may even rise as (a) wider income tax base is tapped and (b) bigger collection from VAT and other consumption and transaction taxes are collected.

The low flat tax policy is not new and more countries are now adopting it as a form of “tax competition” with some neighbour countries. According to Bjorn Tarras Wahlberg, Secretary General of the World Taxpayers Association (www.worldtaxpayers.org), there are now 29 Countries in the world with low, flat tax, both for personal and corporate income:

Government should aim for a high or large tax base. Instead of aiming to tax 50 or 200 billionaires in the country, it should aim to have 1,000 or 10,000 billionaires. It can happen only if government and the public will stop demonizing and penalizing billionaires and attract them instead. A billionaire should have several companies, which creates lots of jobs and more middle class taxpayers; they will have big houses, which creates jobs in construction and house maintenance, and create more taxpayers.

We hope you will consider this proposal. We are ready to attend your Committee Hearings on this subject if you invite us.