Pol. Ideology 56: Democracy and the Devils

A friend, Ms. M, posted this in her facebook wall. The images I just added, all taken from the web.

1. government by the people; a form of government in which the supreme power is vested in the people and exercised directly by them or by their elected agents under a free electoral system.
2. a state having such a form of government: The United States and Canada are democracies.
3. a state of society characterized by formal equality of rights and privileges.
4. political or social equality; democratic spirit.
5. the common people of a community as distinguished from any privileged class; the common people with respect to their political power.
(http://dictionary.reference.com/browse/democracy)

I commented that democracy can be dangerous in certain instances, like if the majority decides that they should eat even if they do not work, then that majority decision can become a law, and it should be implemented. One danger of majority rule.

On the other hand, many countries do not practice democracy. Their people do not understand what "representative democracy" is, they do not know what election is, because a monarchy or dictatorship has ruled them for 100 year, 200, even 400 years, like several countries in the Middle East and Africa. In such situation, people will be happy that they live in a democracy, with all its warts and impurities, including abuses and robbery.

Then my friend and I have a short scenario building: 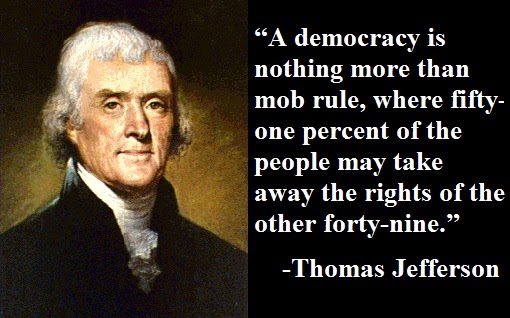 Ms M: How would you like a benevolent dictatorship with me at the helm, Nonoy?

Nonoy: I prefer a small government by devils, than a BIG government by angels. So if you wish to do evil things as a dictator provided your sphere of intervention is small and limited, I go with you. 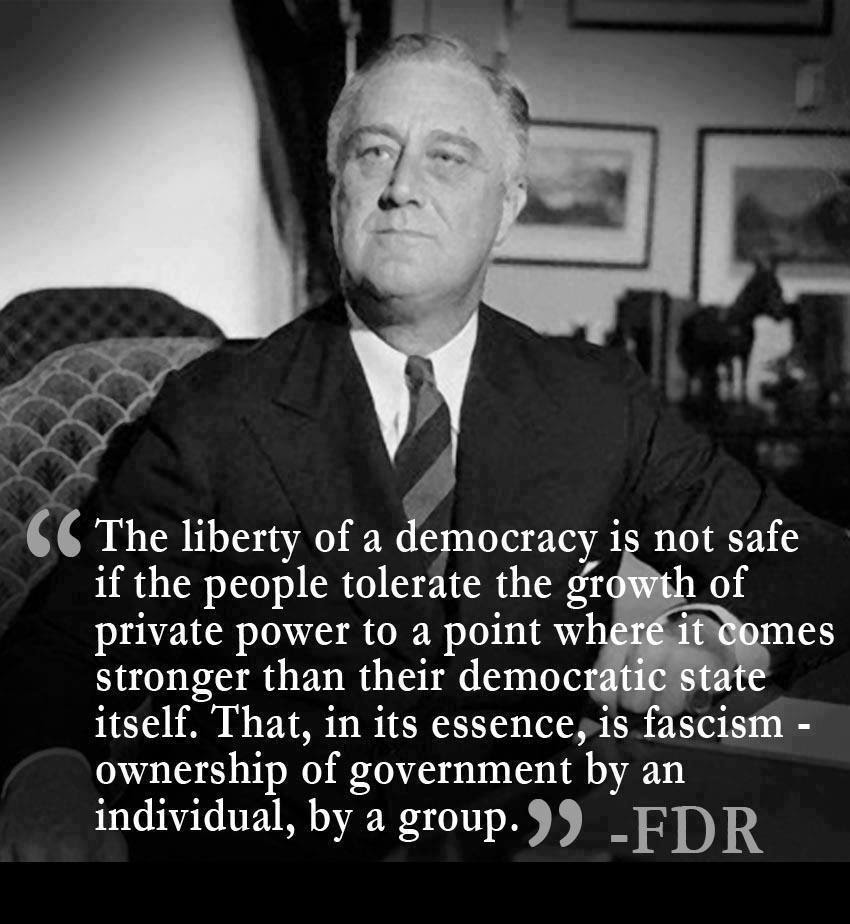 Nonoy: that architectural outline is BIG government, so not joining you, hehe. Your minions will allow you to make such grand design, then eliminate you later. they will take over the set up you designed.

A small government run by devils would be like this: No government schools and universities, no government hospitals, no government banks, no government farms or agri trading and credit agency, etc. Govt will simply be a regulator and referee of many private players competing with each other. The devil regulators will definitely pick winners (their friends, family members, etc.) but other devils from other agencies will also come in to ensure their friends will not be totally wiped out. There is balance of terror among devils, but government is never a player itself. The sphere of evil deed is limited and that is a good protection of the public.

Ms M: How will this government be funded?

Nonoy: there will still be taxes, consumption-based taxes (VAT, excise tax, transaction tax) but no income tax, personal and corporate. The devils in government will be limited to enforcing rule of law, go after devils in the private sector who steal, murder, abduct and rape other people. The government devils will have the upper hand over private sector devils. Even the poor will benefit from this arrangement. They can save and invest, acquire simple things like cows, tricycles, boats, modest house and lot, assured that the smaller devils among the populace is checked and terrorized by the bigger devils in government.
-----------