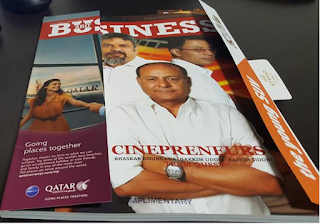 * This is my article in the business magazine in Kathmandu, May 2016 issue.


Anywhere in the planet, the pursuit for faster and quicker economic growth by countries and economies is being sought and tested. This is because no amount of income and property redistribution will be successful if the economic pie remains small. The pie must expand first so that the share of various sectors and stakeholders will rise in absolute amount, even if their percentage share remains the same or small.

Let us review the economic expansion of South Asian economies over the past two decades, from 1995 to 2015, and draw some lessons from them.

In PPP values for the same period, India’s GDP has expanded by 5.6x; Pakistan’s by 3.3x; Bangladesh’s by 4.5x; Sri Lanka’s by 4.4x; and Nepal’s by 3.3x. These are modest growth and may be fine, although certain sectors in these countries would be unhappy with such expansion of their economy after 20 years. They would wish to copy many South East Asian economies that expand their GDP by 6-10x after two decades. 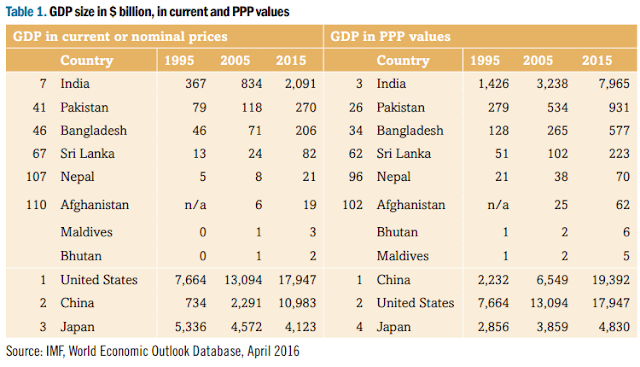 Notice Japan’s economy: in nominal prices, its GDP has stunted while in PPP values, the economy expanded less than 2x after two decades. Whereas economic expansion in China was buzzing at a fast rate.

Compared to the levels enjoyed by developed Asian economies like Singapore, Brunei, Hong Kong and Japan, their per capita GDP are really huge. 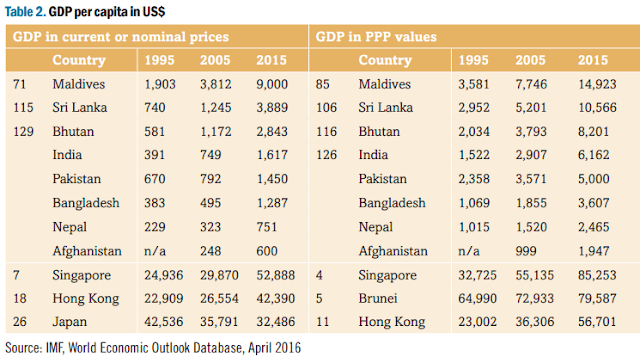 If we review again the growth trajectory of many Asian tiger economies aside from Japan – S. Korea, Taiwan, Singapore and Hong Kong – they managed to grow fast because of (a) market- and outward-oriented economic policies, (b) technological advances and competition, and (c) prevalence of the rule of law. So while their governments started with cronyism and state-sponsored industrialization, the main contribution of their governments was the promulgation and respect for the rule of law. Laws that generally apply to everyone, little or no exception.

Doing business in this kind of environment is stable and relatively easier. Entrepreneurs can put their huge savings and borrowings to long-term business projects knowing that rules and policies remain for many years and not changed midway to favor certain business interests that are close to the President or Prime Minister of the country. 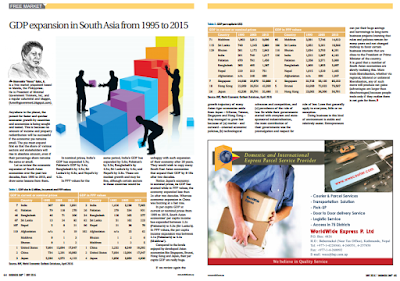 It is good that a number of South Asian economies are slowly realizing this. More trade liberalization, whether via regional, bilateral or unilateral liberalization, any of such move will produce net gains (advantages are larger than disadvantages) because people trade only if they realize there is net gain for them.
------------