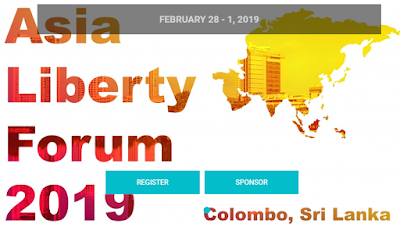 The Asia Liberty Forum (ALF) 2019 will be held in a month in Sri Lanka. ALF is mainly sponsored by the Atlas Network and co-sponsored by a local free market think tank. This year, the local sponsor will be the Advocata Institute, based in Colombo.

Some good speakers, below. I know Razeen Sally since nearly a decade ago, in past Economic Freedom Network (EFN) Asia conferences. 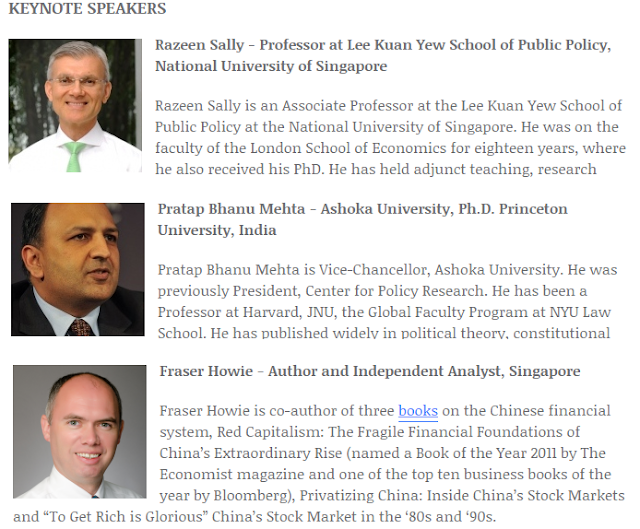