This coming November 10, 2013, an estimated 4,000 people will participate in Freedom Run 2013 to be held at Quezon Circle, Quezon City. The annual event that was started in the Freedom Run 2011 at UP Diliman, is principally sponsored by the Friedrich Naumann Foundation for Freedom (FNF) Philippine Office.

The first run in 2011 was composed of only two categories, 3K and 6K. I ran the 6K despite not having run for the past 10 or 12 years before that. My legs were hellish for the next 5 days then.

I like the political message of the running shirt that year. It summarizes the political philosophy being championed by the FNF in its many offices worldwide. 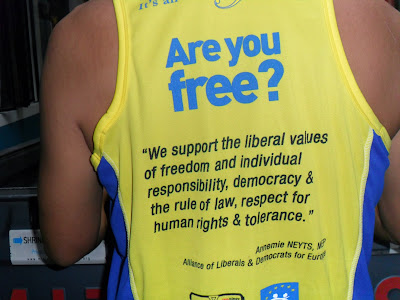 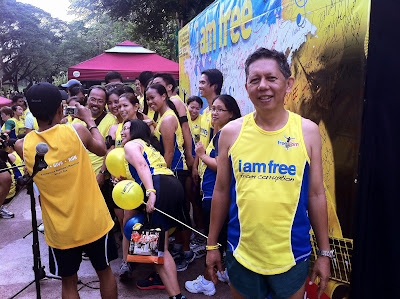 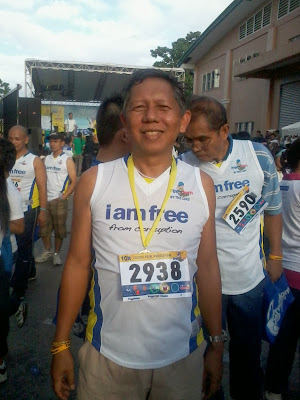 Last year, I joined Freedom Run 2012, Start-Finish at the municpality of Taytay, Rizal, passing through one side of Laguna Lake. I ran the 10K and covered the distance in about 1 hour and 15 minutes. The municipal government of Taytay, the Laguna Lake Development Authority (LLDA) were among the co-sponsors of the event.

A big number of participants in last year's run in Taytay. FNF also held a Freedom Run last year in Bicol, Naga City, I think, then another one in Butuan City, Agusan del Norte. 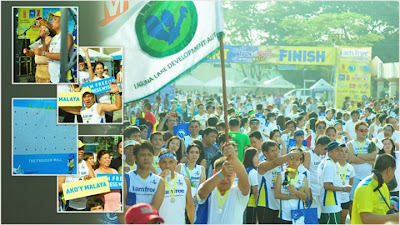 The two rubber bracelets that I have collected in the Freedom Run 2011 and 2012.  Next week, I will collect my 3rd bracelet. 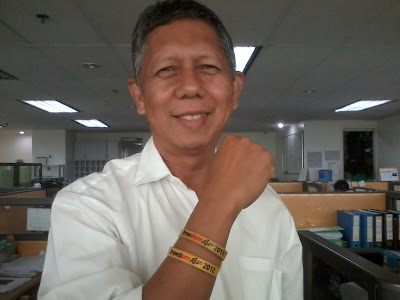 I agree with this statement. 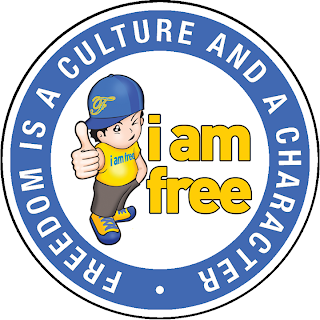