But there is the paradox of Fair Competition or Anti-Trust legislation.

Any pricing that one will take can be a ground for harassment by corrupt, extortionist, or biased officials and bureaucrats of a Fair Trade Commission on the payroll of one or more of the private players that they are monitoring and regulating.

In a free and spontaneous market economy, enterprises can take various pricing for various products and services geared for different consumers and group of buyers. Thus, a can of Coke or SM Beer Pilsen is priced lower in sari sari stores compared to convenience stores (7-11, Mini Stop, Family Mart, Select, etc.), which is lower than in fancy restos, which is lower than in 5-star hotels, and so on. Same product, same volume, same packaging, same manufacturer, yet have different prices varying from P25 to P150/can or higher.

Market segmentation and price differentiation are spontaneous market reactions by players to different situations. A monopolist (No thanks to congressional franchising, or national agency or LGU franchising) can price its product or service at the highest possible rate that consumers can endure. A proposed Fair Trade Commission (FTC) cannot discipline a monopoly or duopoly if these were government-created.

All electric coops and distribution utilities are monopolies, there are about 120 of them nationwide, the biggest is Meralco of course. Because they are utilities, electricity distribution is reserved 100% to Filipinos only, but not all Filipino enterprises can compete, they need congressional franchising which creates the monopoly in particular areas. 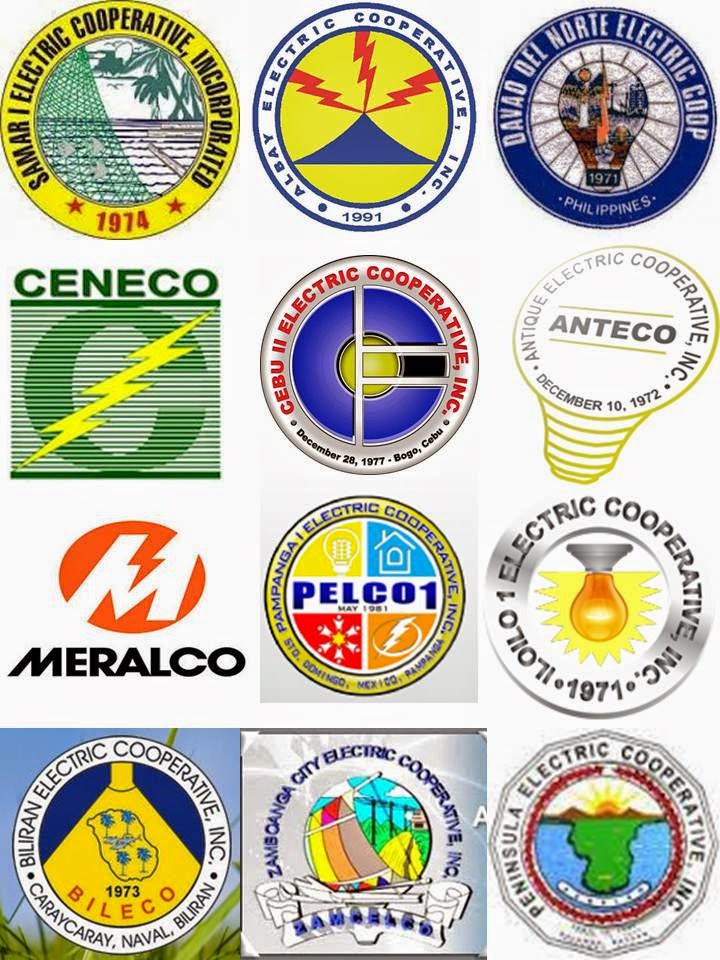 Even tricycle route monopoly (say UP Village to Philcoa) is government-created  via city or municipal hall franchising. Jeepneys and air-con vans are prohibited on those tricycle-only monopolized routes. Passengers have no  other option but ride those tricycles, otherwise they must walk or take the more  expensive taxi, or drive their  own car or motorcycle. Which contributes to more traffic congestion.

Bottomline, even if Congress will enact an FC law next week, many monopolies and duopolies will remain because they were created by different government agencies  themselves, from the Legislative to Executive to LGU offices. What the proposed FC law will do is simply tinker with existing players that are already regulated by various government agencies.

As government expands, its cronyism also expands. One more reason why government, from Executive to  Legislative to LGUs and  other offices should shrink.
------------