Next week, I will attend the Reading Club Salon 2014, the 3rd annual round table discussion sponsored by the Lion Rock Institute (LRI), Hong Kong's free market think tank. The theme of this year's discussion will be "New Class, New Inequality?"


The theme of the EFN Asia Conference 2014, to be held also next week in the same hotel will be on Liberalism and Inequality. So the LRI event provides additional theoretical discussions to the EFN conference.

Unlike in the previous two Reading Club Salon in 2012 and 2013 where there were many reading materials, this year, there will be only three books to read. The sessions and books for the whole day discussion are: 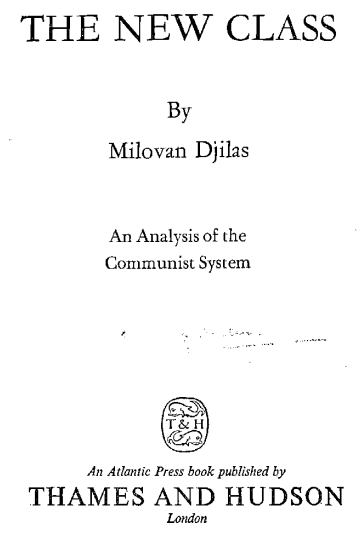 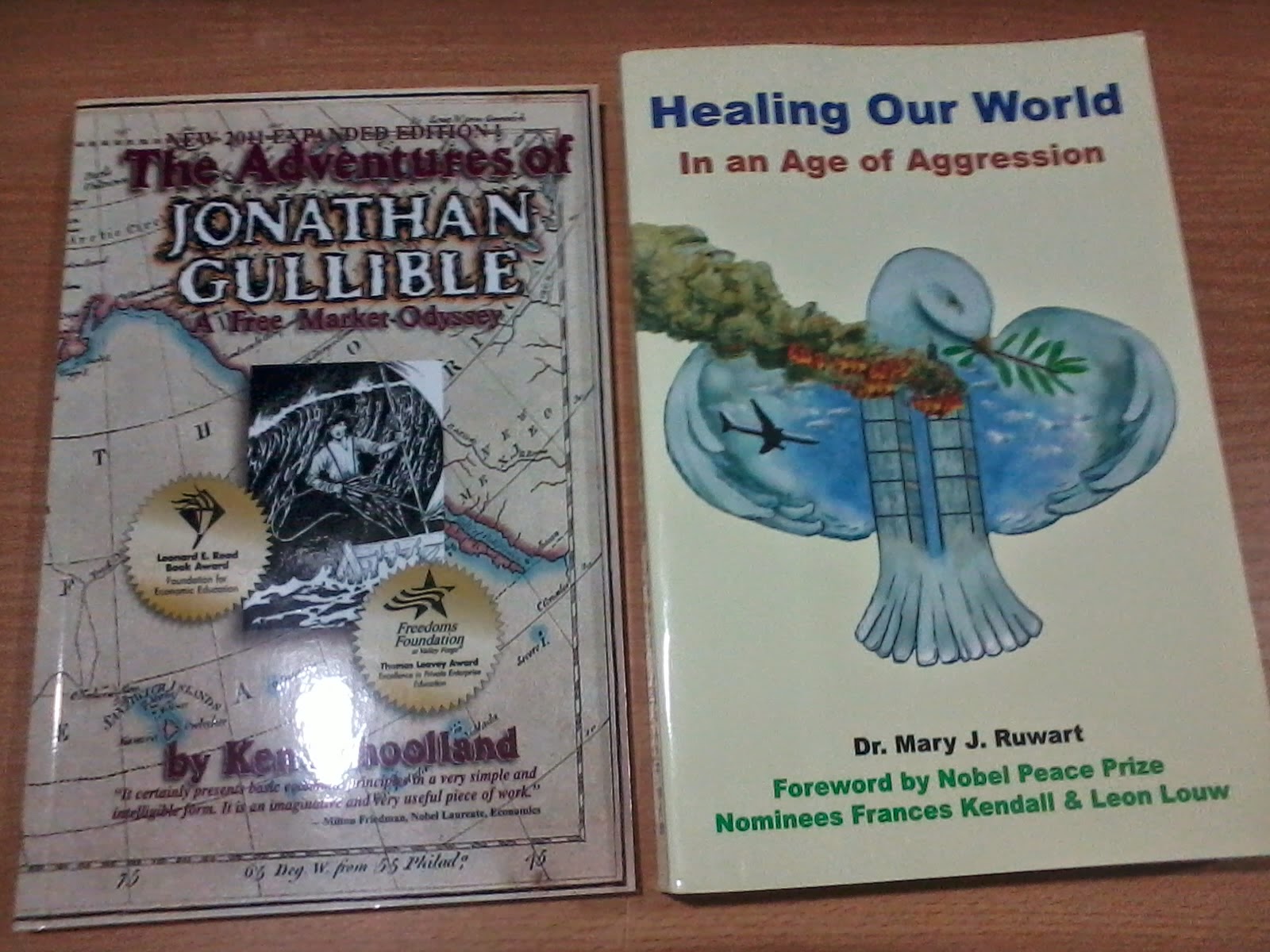 And here are the two other books, hard copy.. I first met Ken and Mary in 2007 in Hawaii, during the first Pacific Rim Policy Exchange sponsored by the Americans for Tax Reforms (ATR), International Policy Network (IPN, London), Property Rights Alliance (PRA), LRI and the Grassroot Institute Hawaii (GIH).

It is understandaЬle that this class, like those before it, should believe that the estaЬlishment of its pover vould result in happiness and freedom for all men….

This is a straightforward discussion of the ugly nature of the bureaucratic class. Neither capitalists nor workers. Just plain regulators, tax/revenue collectors and spenders. They are the class that immediately becomes the ruling power after a successful socialist revolution, like what happened in Soviet Russia.

A "classless" society is impossible even in theory because government will always create a group of men and women, elected or appointed, who will command and control the rest of the population what are allowed and not allowed, what kind of penalties and fines to impose on violators, create new regulations and prohibitions  in order to address and correct past government failures.


In loose terrпs, as the new class becomes stronger and attains а more perceptible physiognomy, the role of the party diminishes. The core апd tће basis of the new class is created in the party and at its top, as well as in tће state political organs. The once live, corпpact party, full of initiative, is disappearing to Ьесоrпе transformed into the traditional oligarchy of the new class, irresistibly drawiпg into its ranks those who aspire to join tће nеw class and repressing those wћо ћаvе any ideals.

Тће party makes the class, but tће class grows as а result and uses the party as а basis. Тће class grows stronger, wћile the party grows weaker; this is the inescapable fate of every Communist раrtу in power.

As the state grows, the ambitions and desire for power of those who administer the state, the top Party officials and their lieutenants in the various bureaucracies also grow. I am not convinced though that the Communist Party becomes weaker as this political class becomes stronger. The Party is the chief machinery, the provider of institutional legality for the various polcies, programs and regulations of the state in ruling over ordinary mortals.