I am engaged in a civil debate in a fb group, Amend the Electric Power Industry Reform Act (EPIRA). Many members there are anti-EPIRA, anti-privatization, anti-fossil fuels, and highly worshiping renewables like wind, solar and biomass.

As I posted several times on this subject, I have nothing against the renewables as I support all forms of energy sources. What I do not support is expensive electricity, high energy taxes and high subsidies to renewables just to make them "viable".

The experience of some European economies like UK and Germany in their hard push to depend more  on renewables and move away from  fossil  fuels has not been exactly good and favorable. 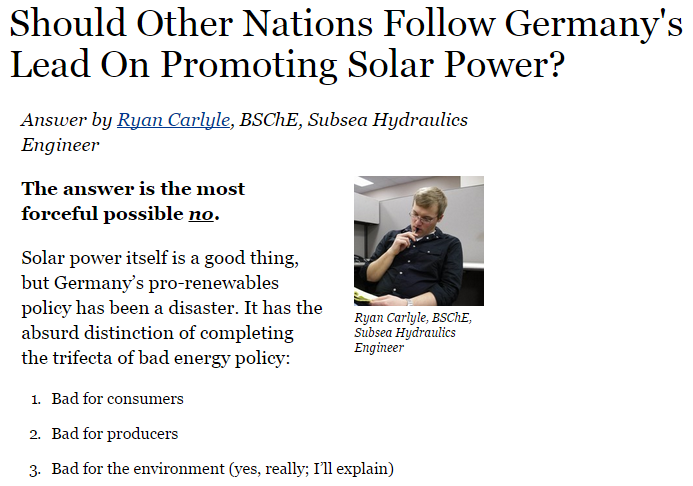 For instance, see this story from Forbes.

"You can’t build more PV solar than the rest of the grid can ramp up/down to accept. The necessary grid storage for large-scale solar power is a “maybe someday” technology, not something viable today. Calls for 50% of power to come from solar in our lifetimes are a fantasy, and we need to be realistic about that.

You can’t force utilities to buy unneeded power just because it’s renewable. The energy and materials to build the excess capacity just goes to waste. That is the opposite of green."

Renewables like wind and solar are not only expensive (hence, the need for high subsidies to make them "viable"), they are also highly unstable. A 100 MW wind plant can possibly give 50 MW at most on windy hours, and only 5 MW or zero on non-windy hours. Thus, big consumers like industrial parks and dense residential villages need back up power plants from non-renewable sources to prevent brown outs. 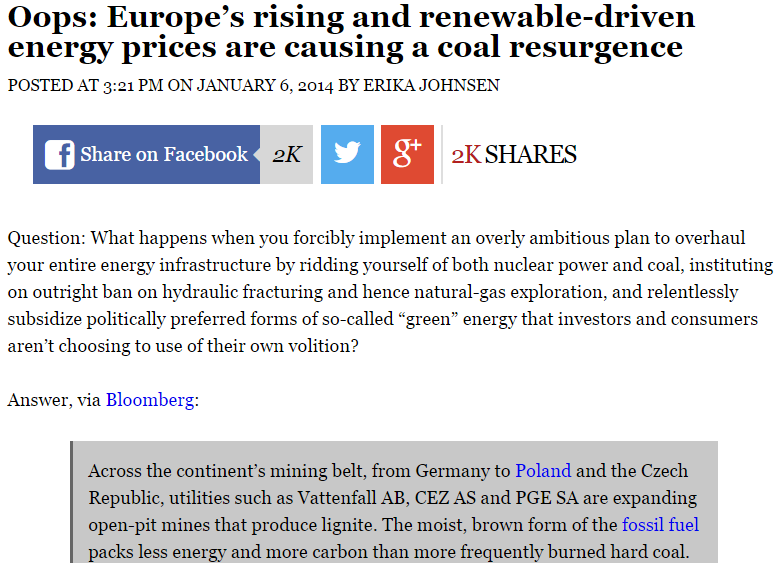 "It’s no coincidence that Germany has some of the highest rates of renewable generation as well as some of the highest energy prices in the developed world. Their and several other European countries’ ambitions to self-revolutionize their energy sectors turned out to be a recipe for the precise disaster that they were conscientiously looking to avoid — i.e., more coal. This is what happens when you let big-government delusions of “green” grandeur commandeer policy, and the Obama administration seems determined not to learn that universal lesson."

Some renewables here like geothermal and big hydro have no FIT because they were not covered by RA 9513 or the Renewable Energy (RE) Act of 2008. This RE law gives FIT to wind, solar, biomass and run-of-river (small) hydro.

Some people ask, "What to do about electricity pricing that is the highest (or 2nd  highest) in Asia despite the promise of EPIRA to bring down prices?"

My quick answers are:


4. Reduce significantly government bureaucracies and permits for power developers and generators, renewable or not.

Meanwhile, from the IEA, Medium Term Renewable Energy Market Report 2014, Summary. It shows how expensive (a) solar PV, (b) concentrated solar power or CSP, (c) onshore wind, and (d) offshore wind are, compared to (i) new coal and (ii) new gas turbines. Both for 2014 and 2020 projections. 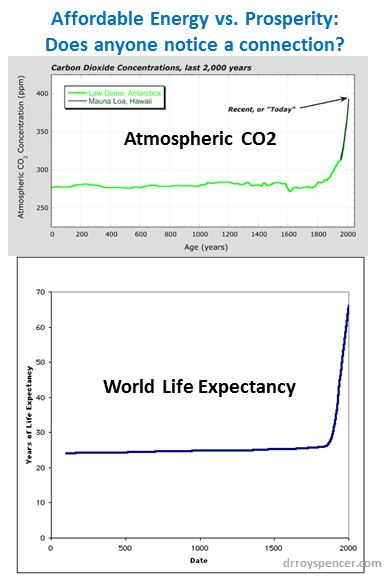 "most people understand that fossil fuels have been necessary for the prosperity that we all enjoy (at least those under political systems allowing people to benefit from their labors). Energy which currently is dominated by fossil fuels, and will be for decades to come.

Modern prosperity, as evidenced by increased lifespans, has depended upon access to abundant, low-cost energy — fossil fuels. I think getting an extra 40 years of life in exchange for 1 to 2 deg. of warming is a pretty good deal. Might even be a win-win."
------------