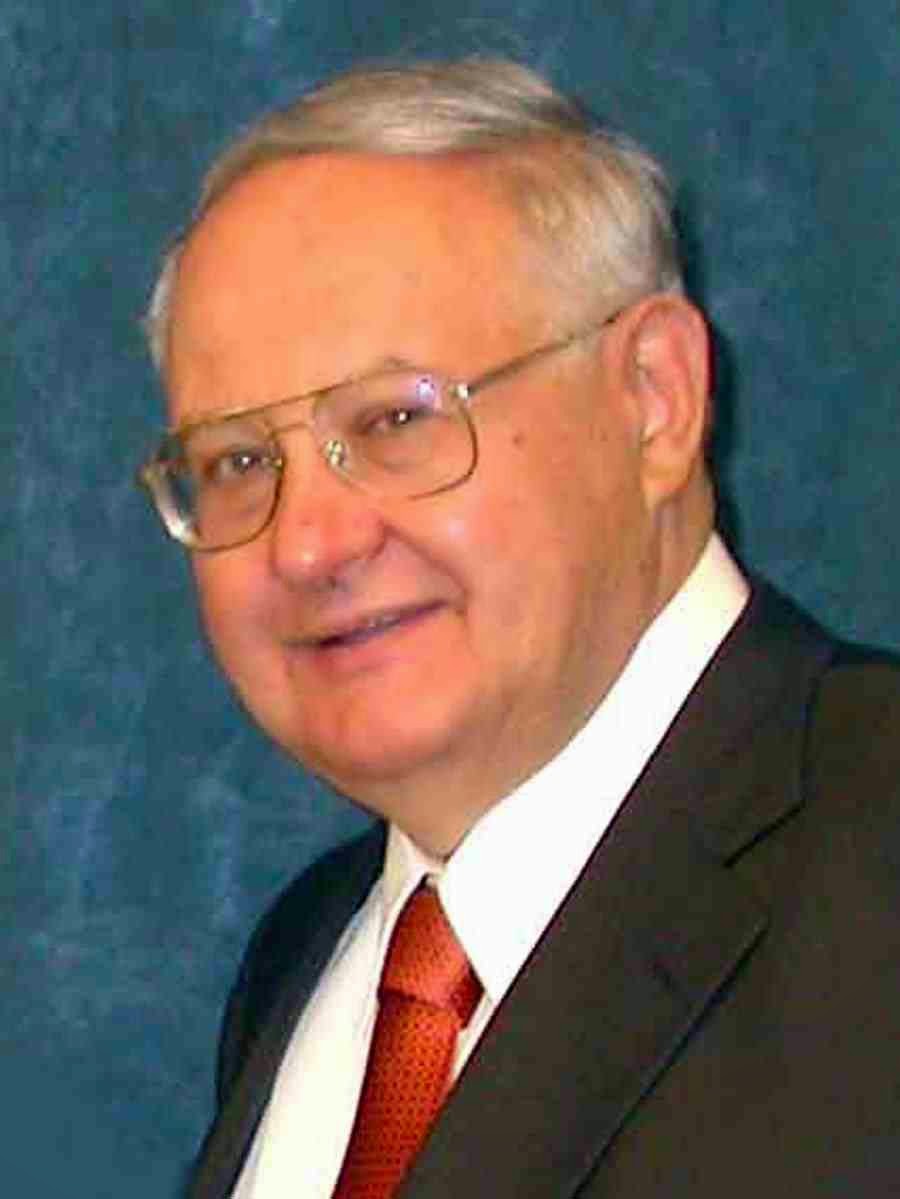 I met Leonard first time in April 2004 when Atlas granted me an international fellowship for one month to the US, along with Ellen Cain of the Foundation for Economic Freedom (FEF). First in Chicago for the Atlas Liberty Forum, then at the Atlas office in Fairfax, Virginia then. It was my first exposure to other free market-oriented groups, think tanks and individuals from many parts of the world.

Atlas put this brief memoriam for Leonard today in their website:

Leonard’s career advancing liberty spanned seven decades, during which time he served as the President of the Mont Pelerin Society, the Philadelphia Society, and the Institute for Humane Studies, where he later continued to serve as its Distinguished Senior Scholar. He was a professor at George Mason University, a visiting professor at the Universidad Francisco Marroquín, a board member of the Competitive Enterprise Institute, and a Trustee of Liberty Fund.

Alex Chafuen and the late John Blundell once wrote that, if F.A. Hayek was the great architect of the revival of classical liberalism, then Leonard has been its “great builder, building a worldwide movement… one career at a time.” 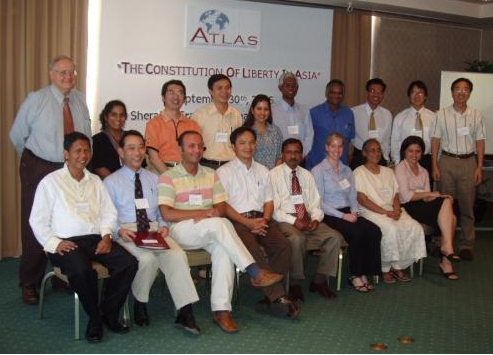 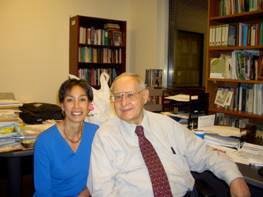 Grateful to have the chance to visit Leonard Liggio today, my long time friend and mentor, to tell him how much he's meant to me all these years. Remembering our younger days.

Today, she posted, Rest in peace, Leonard. Could there be a more gentle, knowledgeable, insightful, thoughtful person? A gentle giant, a gentle teacher. How blessed we are to have known him. 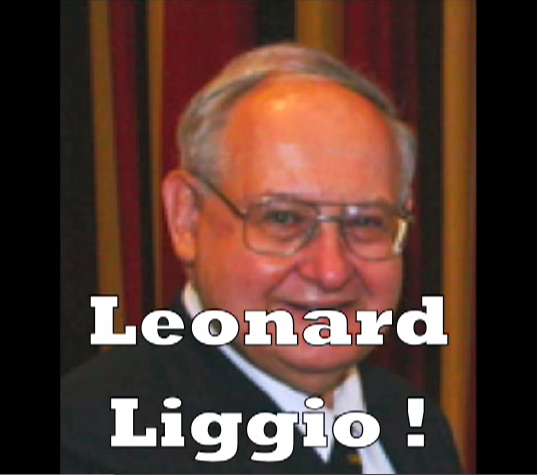 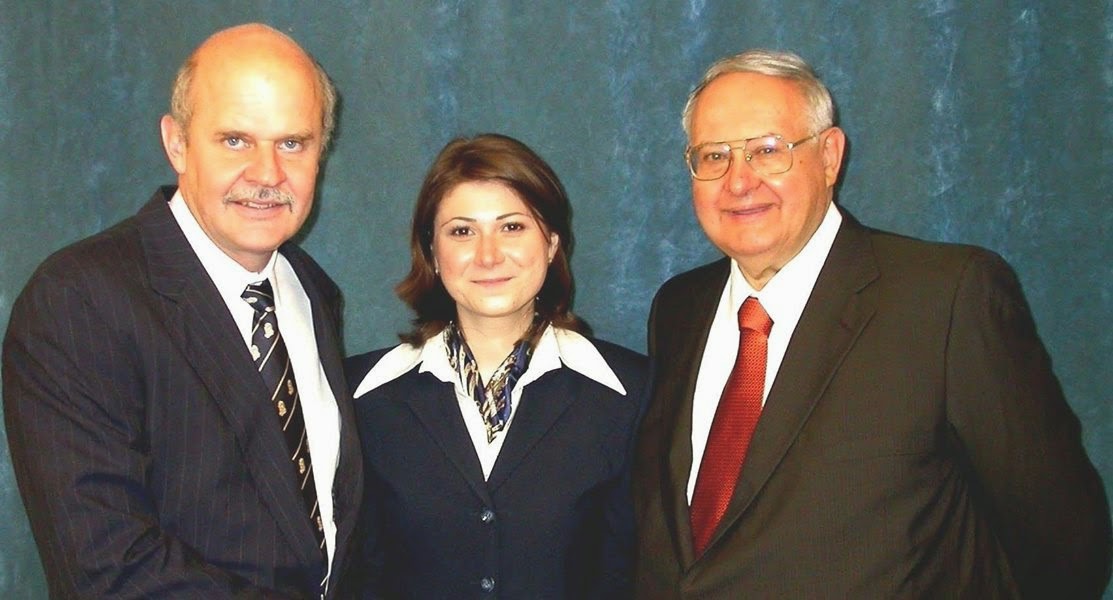 Ozlem Caglar-Yilmaz of the Association for Liberal Thinking (ALT) in Turkey posted this photo, with Alejandro "Alex" Chafuen, Atlas President, and  Leonard.

Leonard is known more by North and South American and European classical liberal academics and think tank leaders. He may have not traveled much to Asia, so the Atlas-FNF event in Phuket in 2005 was a great way for us Asians to know him more.