The "tanim bala", "laglag bala" or bullet-planting scandal, for harassment and extortion of departing passengers at the NAIA/Manila and some provincial airports in the country continues until this week. 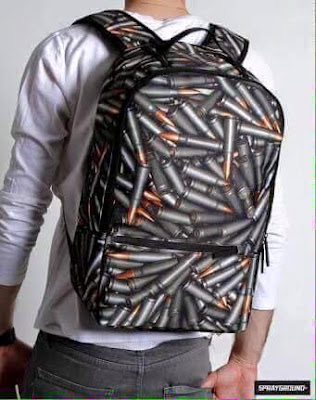 This and other photos and memes below are products of Filipinos' creativity to portray government inefficiency. All of these I got from friends' fb updates + those shown in  the web.

Shameful stories. The government should be very ashamed of this, but DOTC and airport officials appeared less worried, or not even ashamed. Kapal muks. 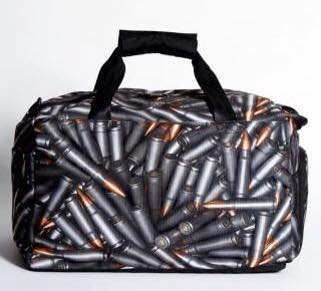 From a friend, Aiken: Bullets are not allowed on board the plane so upon CONFISCATION AND NECESSARY DOCUMENTATION, passengers should be allowed to board...BUT their names be flagged for investigation. Bullets should be treated like scissors, knives, water, i believe...unless the person carrying them is flagged as terrorist. 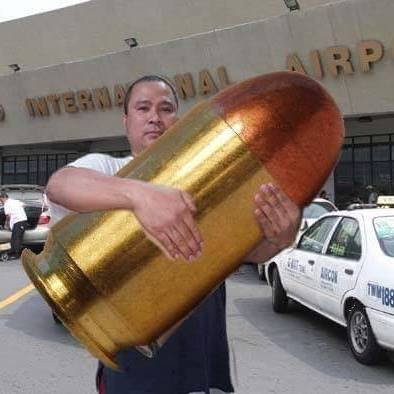 From another friend, Butch A.: What a bunch of clowns and buffoons we have running operations at NAIA, the Philippines' flagship international airport. Surrealistically, the Philippine President and his appointed government executives who have charge of addressing this bullet-planting extortion scheme still refuse to regard it as the scam that it is. That, despite the 105 reported incidents in this year alone vs. just 14 last year. What's their interpretation of this scheme? 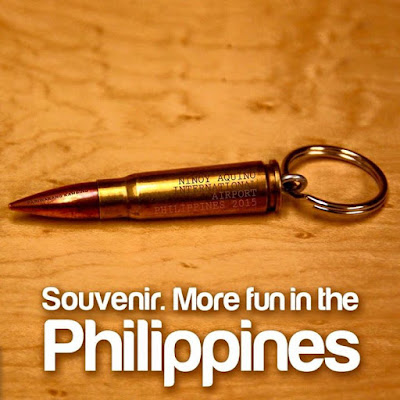 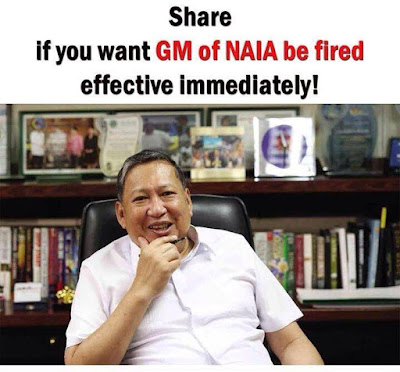 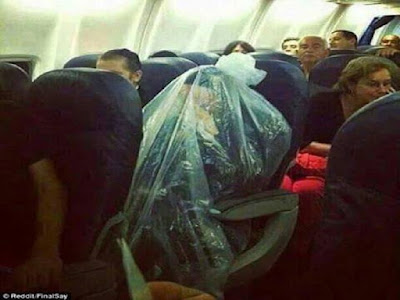 From another  friend, Peter P.: Dear Government, make it policy to Confiscate the solitary bullet found, give the alleged carrier of the solitary bullet a stern warning, then let him/her be on her way, PERIOD! Problem solved and syndicate loses their livelihood and your people and visitors no longer have to suffer. Or will you just give me a thousand reasons why this cannot be done? 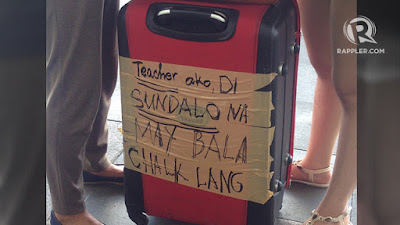 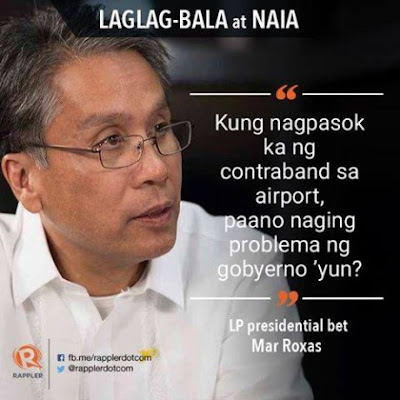 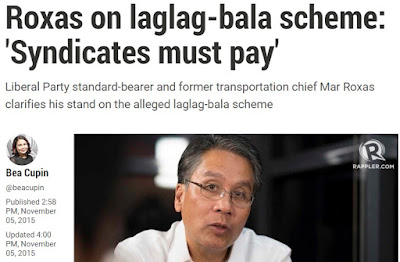 Among the many news reports on  the subject. 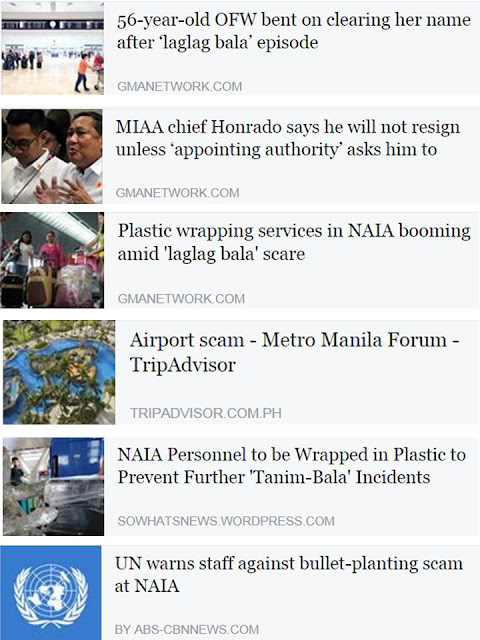 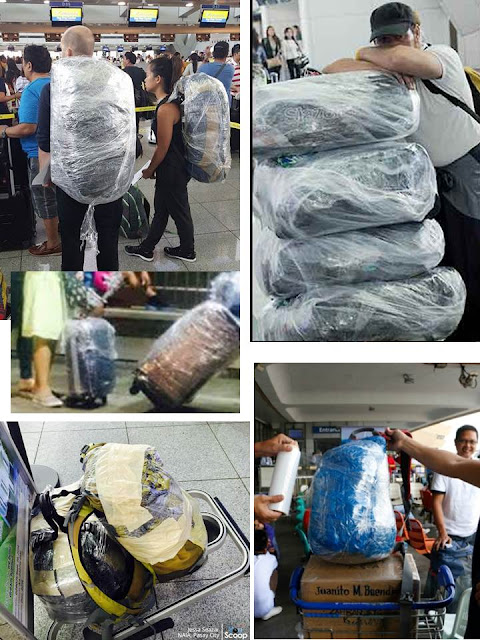