Yesterday, the Economic Freedom Network (EFN) Asia Conference 2015 has ended. Reposting below some of the tweets under #efnasia2015, other tweets. 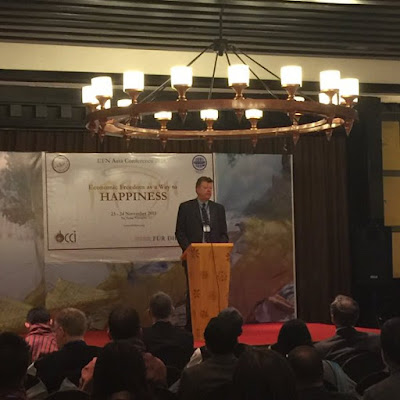 @parthjshah  Discussion on Buddhism n econ freedom. And we judge morality of action by outcomes or intentions? 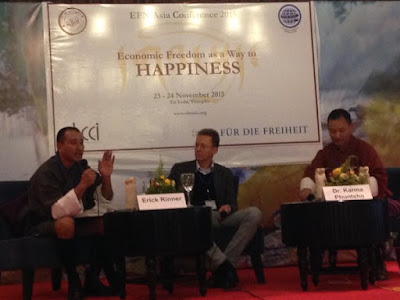 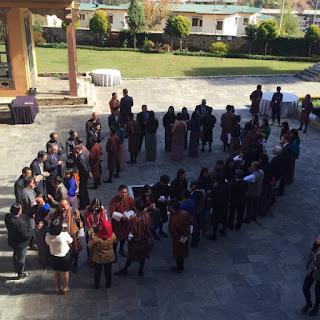 @subodhtweet  Speed Dating #efnasia2015. An innovative way to get to know each other in large groups. interesting!!

@meinardus  Authoritarianism per se doesn't deliver. What does deliver is economic freedom, it's the core to poverty reduction, Najaf  Khan

@QEDBhutan  A human being is not just a happiness machine...there are other dimensions to being human - " Fred McMahon 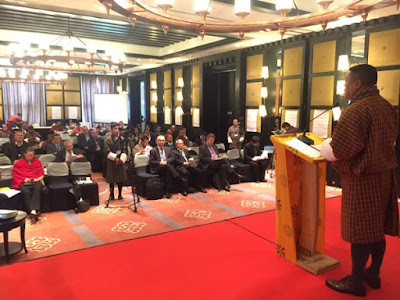 @QEDBhutan  According to a CBS study, men are happier than women and, on the whole, framers are the unhappiest- Sunil Rasaily
Development in Bhutan is nuanced, and we need to be aware of this. - Sunil Rasaily 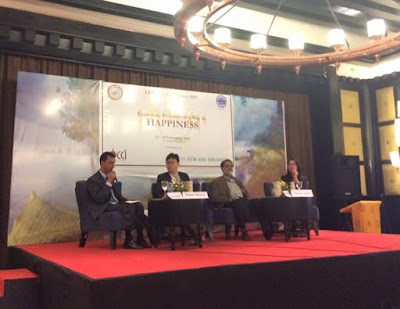 ‏@Kellerhoff  @robsitoula #southasia needs to improve foreign relations, in #Nepal we have a political crisis

‏@QEDBhutan  Yes, Bhutan is landlocked but so is Switzerland. Why can't Bhutan be another Switzerland ?  - Peter Wong 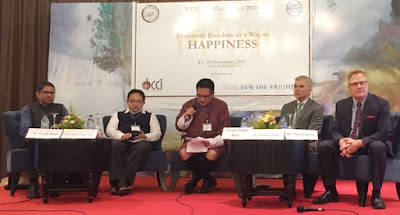 @acorn  "People have died from poverty, but so far as we know, no one has died from inequality" - @tomgpalmer #efnasia2015

@QEDBhutan  "There are many poor counties with rich people. What we want is rich countries ... " Dr Tom Palmer 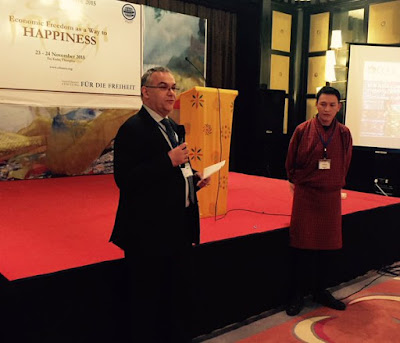 All photos above taken from tweets and fb.
Thanks for the opportunity to attend this great event, EFN Asia.
------------