The Lion Rock Institute (LRI), Hong Kong's first and only independent free market think tank, has a new Chairman, Mr. Nick Sallnow-Smith. For 10 years, 2004-2014, LRI Chairman was Bill Stacey. Then in 2015, he changed job I think and he needed more time there, so LRI Exec. Dir. Peter Wong acted as interim Chairman in 2015 until March 2016.

A Message From Our New Chairman

Despite the date, this is not an April fool’s message! Rather it is my means of expressing my pleasure today in saying a formal hello to all involved in the Institute.  I had the honour (with a ‘u’  for all you North Americans!)  of being asked, in our own “small circle” election, to take over today from Peter Wong as the Chairman of LRI.

It is a role I am happy to take up. The “Lion Rock spirit” in Hong Kong has been one of the key factors attracting me to stay in this city for the rest of my life. But it is a spirit which is at risk of damaging erosion.  For all of its modern history, our city has been an international role model for free enterprise and open markets. Hong Kong’s success has demonstrated to the world the value that these freedoms create for the whole community. That they could be questioned here of all places is astonishing, and is a challenge which we should not shirk.

We have a duty to speak up for the spirit of individual freedom and accountability that the Lion rock represents, so that new generations of Hong Kongers understand what made this city such a success, and realise that its loss could irreparably damage it.

For over 150 years politics were effectively “outsourced” to London. Free markets here were an economic issue. Today, they are also critical for personal freedom. The two cannot be separated. Without freedom to exchange, there can be no genuine personal freedom, and without the personal freedom to benefit from it, free trade means nothing.

I look forward to joining you in our own “free enterprise” collaboration at LRI aimed at standing up for these freedoms and explaining their fundamental value. This stand is increasingly important, as we face a growing global wave of collectivist fervour, which urges the denial of individual freedoms because they prevent those who would “socially engineer” our lives from doing so.

I hope to meet more of you over the coming months to share ideas on how we can be more effective in this mission. 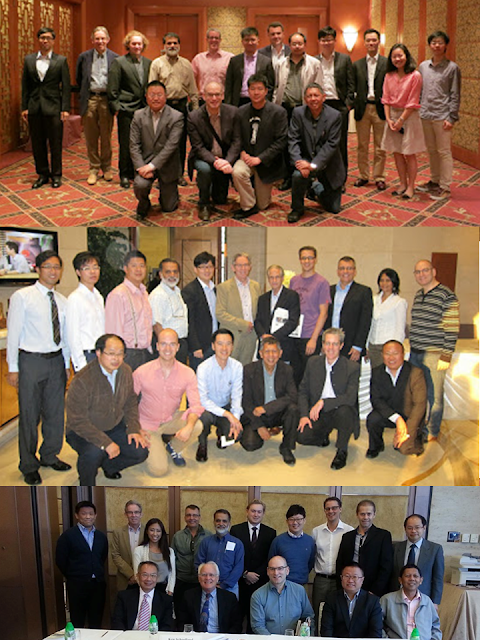 In the last photo, Nick is 2nd from left standing, Peter Wong is 4th from right standing, and Bill is in the center, seated.

Nick is British, been living and doing business in HK for decades. Soft-spoken guy, I can't imagine how he gets angry because he seems to be smiling often.