Whenever some people would insist on the anthropogenic or "man-made" global warming/climate change (CC), I ask these three questions.

1. Planet Earth is 4.6 billion years old, when was the time, what period, that there was NO climate change?

Please cite scientific sources for all your answers above.

100% of all time, their answer is the sound of silence. Or they will put various links, various reasons and alibi, none of which answer directly any of the three questions.

Which shows that they are unsure, they do not really know, what they are talking about. I bet even the UN IPCC officials do not have clear answers to those questions. 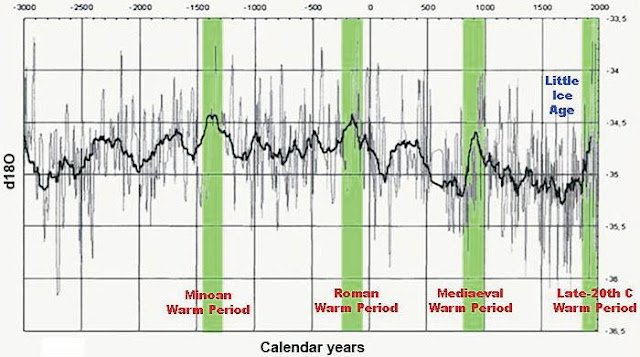 One friend posted in my fb wall this uncited statements:

“This record shows that the climate system varies naturally over a wide range of time scales. In general, climate changes prior to the Industrial Revolution in the 1700s can be explained by natural causes, such as changes in solar energy, volcanic eruptions, and natural changes in greenhouse gas (GHG) concentrations.[2]

Recent climate changes, however, cannot be explained by natural causes alone. Research indicates that natural causes do not explain most observed warming, especially warming since the mid-20th century. Rather, it is extremely likely that human activities have been the dominant cause of that warming.[2].” 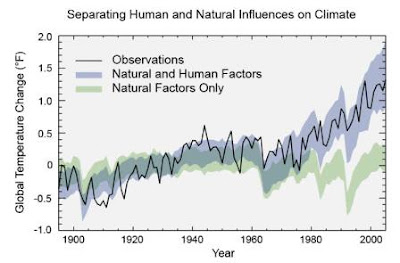 I went back to the above questions and chart, and as expected, the answer is the sound of silence. He is a devout Catholic religionist, I advice him to stick to believing the words of the bible, not the words of Al Gore, the UN and many governments. I further adviced him that he's angry at various deception and corruption of the PH government, other governments, yet he believes, he embraces, the deception and corruption of the UN, etc. in the "man-made" warming/CC religion.

Meanwhile, another good chart, warming-cooling cycles in the past 450,000 years.

Religion is based on faith. People do not need much those charts, graphs, tables, numbers, equations. They just close their eyes and have faith in a God or supreme being, and this is fine. It is a spiritual thing, a personal belief.

When people extend this behavior in the climate debate, they treat the anthropogenic cause as a religion. No charts, no numbers, to directly answer the three questions above. When shown with hard data that disprove their statements, they close their eyes to those "inconvenient" data and continue believing the religion spawned by the UN, Al Gore, et al. Which is roughly 5% climate science and 95% political science.

The UN and many governments should step out of heavily politicizing this issue. This is among the issues that reduces the credibility and integrity of the UN. It siphons much of its energy and resources away from performing its main purpose, its raison d'etre why it was created in 1945 -- to set international laws and enforce the rule of law among member-governments, especially in settling territorial disputes between and among countries.
--------------