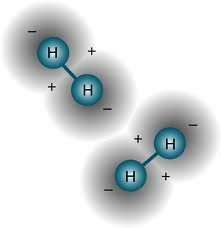 1. A hydrogen atom lost its electron and went to the police station to file a missing electron report.
Police: "Haven't you just misplaced it somewhere? Are you sure that your electron is really lost?"
Atom: "I'm positive."

2. A seminar on time travel will be held 2 weeks ago.

3. A rocket explorer named Wright
Once traveled much faster than light.
He sat out one day
In a relative way,
And returned on the previous night. 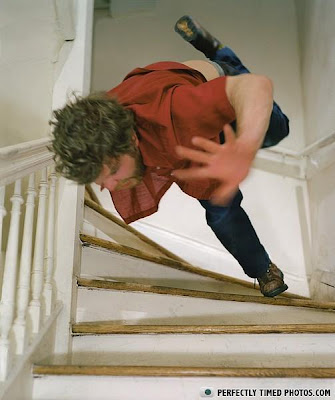 4. Gravity was discovered by Sir Isaac Newton. It is chiefly noticeable in the autumn, when the apples are falling off the trees.

5. You can listen to thunder after lightning and tell how close you came to getting hit. If you don't hear it, you got hit, so never mind.

7. The tides are a fight between the Earth and moon. All water tends towards the moon, because there is no water in the moon, and nature abhors a vacuum.

8. To remove air from a flask, fill it with water, tip the water out, and put the cork in quick before the air can get back in.

9. Isn't it meaningless to speak of a 45 degrees angle unless you specify Fahrenheit or Celcius? 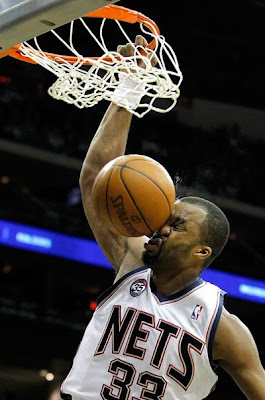 11. For every action, there is an equal and opposite criticism.

12. Doppler effect is the tendency of stupid ideas to seem smarter when you come at them rapidly.

Meanwhile, here are some cheesy pick up lines, gathered from facebook, some I have invented myself (#s 4 to 10).