My first time to set foot on Taiwan, and the first structure that one will see up close is the international airport. It's big, definitely bigger than the Manila airport, but I don't think it is as big as Singapore's Changi or Hong Kong's Chek Lap Kok, or Seoul Incheon's, or Tokyo Narita airports.

The upper photo I took myself on the way to immigration and the exit. Lower photo I got from the web. This should be the view before the departure lounge, I will see this on my flight back to Manila on Tuesday. 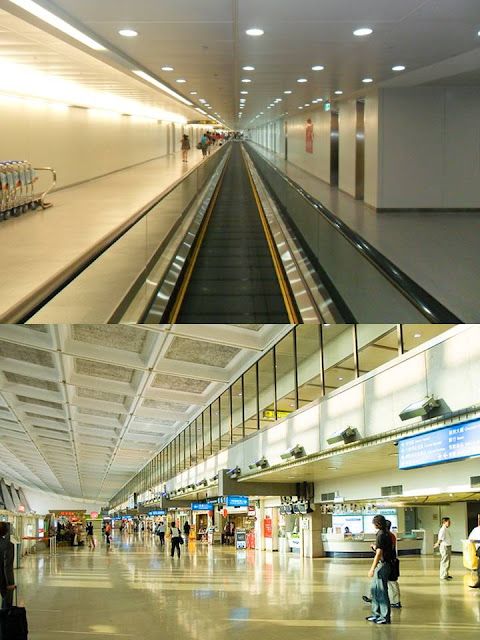 What impressed me was the good road infrastructure they have, like many other developed Asian economies like the countries I mentioned above. Malaysia too has good road infra, I was there last month.

Here they are building a two-level skyway, this is the road from the airport to Taipei. Huge and long structures. 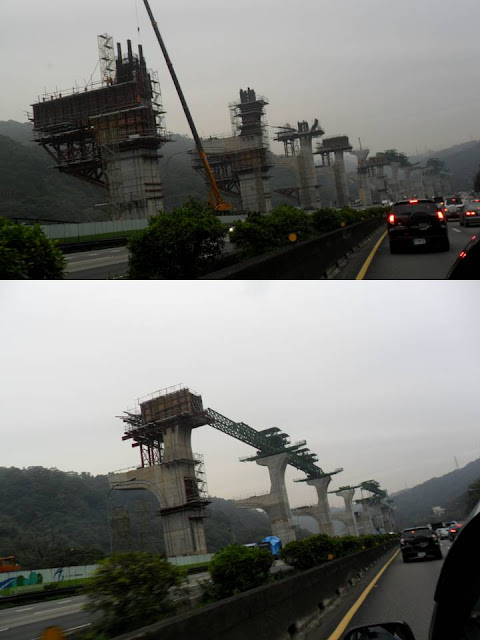 I don't know if this is government-built or private sector-led tollway project, but definitely they are huge. If the former, then the Taiwan government is doing a good job in anticipating more land traffic in the future. If it is a private sector project, then it shows their deep pockets to undertake this kind of project.

Here are portions of the semi-finished skyway. Once finished, it should be like a one-way, race track type of road with zero threat of oncoming vehicles on the other side. 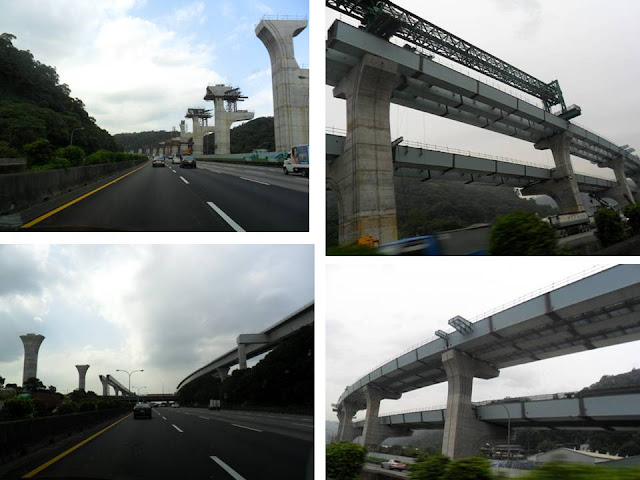 More photos of their skyways under construction between Taipei and the Tao Yuan international airport. There is another airport within Taipei but it's a smaller one, mainly for domestic flights, a few international flights like Tokyo. 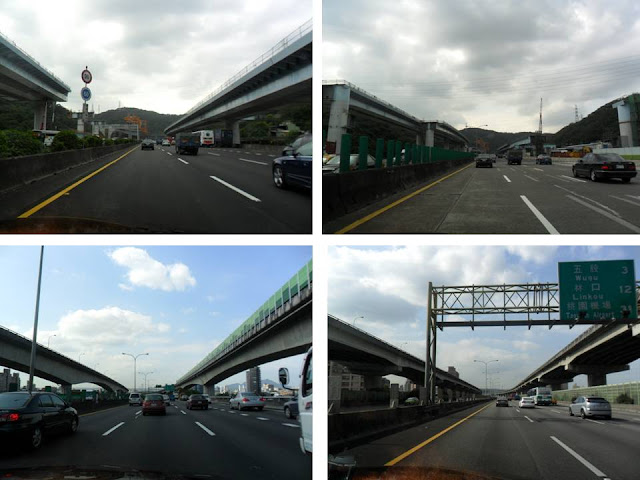 I arrived at my hotel yesterday afternoon. Then we were treated to a sumptuous dinner by the conference co-sponsor, the Pharmaceutical Society of Taiwan. It was a 15 to 20 course meal, I think. It bordered between high hospitality and gluttony due to the big number of food served in our table.

Some of the last servings. They came in bigger bowls. The only consolation is that they did not serve rice anymore. There simply was no more space in our tummy with all those food. 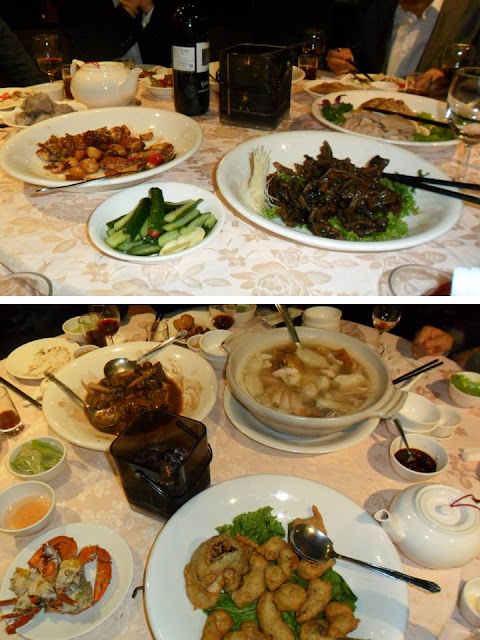 I kidded two guys beside me, both from generic drug manufacturers, that perhaps someday, some of them should produce a drug that hastens or quickens the food digestion system. So that what you eat by 6:30 or 7pm will be digested by around 8:30pm, so your tummy will have more space for food that are still coming by 9pm. If ever this drug is invented, it should be a hit in countries where there is high percentage of fat and obese people. They both laughed.

The "Asia Generics Conference" will officially start today. Last night was just an unofficial dinner-networking among the conference organizers, sponsors and speakers.
------

See also Migration and Freedom 12: Visa-free entry in Asia for some photos of Taiwan.
Posted by Bienvenido Oplas Jr at 7:15 AM