(Note: the original title of this paper was "Welfarism 22: Populism and Anti-Capitalism...")

Political populism and democracy -- the will of the majority is coerced on the minority in society -- has been with humanity ever since governments or other forms of forced collectivism were invented. In modern times, such populism often takes the form of anti-capitalism, of seeing profit as bad, corporations as evil, economic freedom as unfair. So the populists are advocating more and bigger government -- more and wider regulation of almost anything, more taxation, more prohibitions. Such populists can be explicit or implicit socialists, that the state should regulate and plan almost everything and limit the power of capitalism and entrepreneurs.

It is good that the Lion Rock Institute (LRI, http://www.lionrockinstitute.org/english/index.php), the first and only free market think tank in Hong Kong, will tackle this subject in its two-days Reading Club Salon 2012 - Populism this coming November 3-4, 2012, to be held at Harbour Plaza Resort City, Hong Kong.

LRI guys are among my good friends since we formed Minimal Government here in Manila in 2004. Photos below, 1st to 3rd rows: 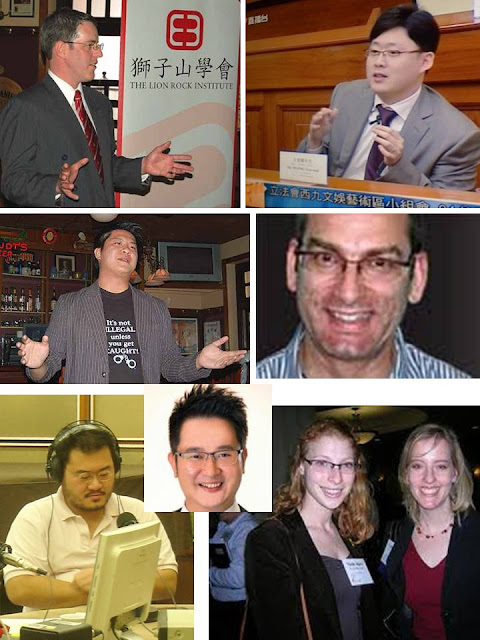 A. Anti-capitalist Mentality and the Religion of All-powerful Government

The class of intellectuals and elites, who lost the power over common men and women, are disturbed by the fact that in modern capitalist economy everyone is equal in their opportunities to make a fortune. Anti-capitalist intellectuals and elites are all over in the ivory towers, parliamentary lobbies, newsrooms and TV studios. What do they believe?

B. Fanaticism and Mass Movement

The literati, the “men-of-words”, always create dreams of better worlds. Nevertheless without “men-of-actions” to turn words into actions dreams are always dreams. Fanatical men-of-actions who are powerful to drive populist movements are curious creatures. Who are these fanatics?

In the Sixties, a highly mercurial populist movement, the New Left, began to influence politics in an unconventional manner. The business community and state bureaucratic establishment failed to comprehend the phenomenon and are always busy responding to their nudging and pushing. What do these leftists want? Can we concede and then expect to continue business as usual?

Ideally, education and journalism are there to maintain an informed citizenry. Unfortunately, schooling and mass media were made bias against capitalism and used for advancing the fanatical new left causes. What can we do about it? 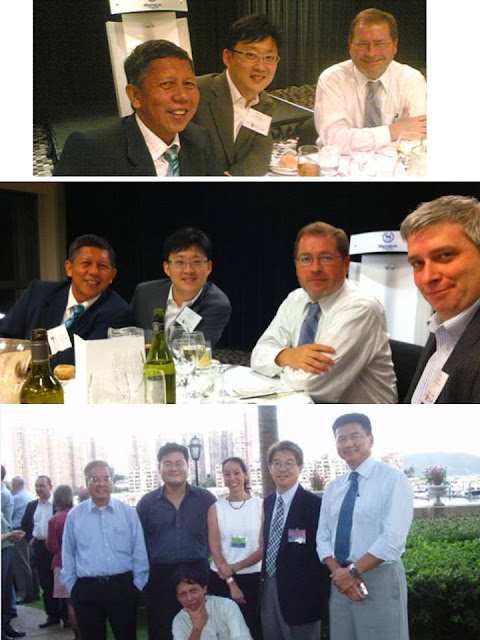 I was invited by LRI to be one of the participants in this forum. This event is a prelude to the bigger event, the EFN Asia 2012 Annual Conference, November 6-7, 2012, also in HK. This will have lots of international participants from Europe, US-Canada and Asia. See my discussion about this,  EFN Asia 11: Populism vs. Economic Freedom, the HK Conference.

There will be lots of reading materials on the four subjects mentioned above, before participants will exchange their notes and observations on November 3-4. I am thankful to LRI for extending the invite to me in this small group but intensive discussion.

Governments are expanding almost everywhere, even in supposedly free market Hong Kong. Many rich countries are bleeding fiscally because of the huge debt by their governments, which nurtured populism and heavy welfarism in their economies. Now those governments are limping with huge interest payment for their public debt, and their current revenues are insufficient to pay for huge spending for various entitlements and welfare programs. This shows that populism and heavy welfarism is wrong. People need to be reminded that there is bigger role for more personal, parental and civil society responsibility, in running their own lives. Expecting "more government responsibility" will only invite more opportunism from the political class and more economic uncertainty.
-------------