EFN Asia 26: Past Conferences and Avoiding the Middle Income Trap

The 2013 Economic Freedom Network (EFN) Asia Conference will be held more than two months from now in Bangkok. The theme this year will be Asia, the Middle Income Trap and Economic Freedom.

I was first introduced to EFN Asia in 2004 in Hong Kong. Minimal Government was newly formed that year. I was given an international fellowship by Atlas for one month in the US and that was my first exposure to the global free market movement. Then Atlas, through its former Director for Institute Relations, Dr. Jo Kwong, partnered with FNF and organized an Asian Resource Bank Meeting (ARBM) two days before the 2004 EFN conference, same hotel. It was my first exposure to the Asian free market movement.

Counting only from 2004 were specific themes were given, out of the last nine conferences, two were about free trade and free mobility of people; three were about property rights and rule of law; the other four were about the role of government, education, competition, and welfarism. 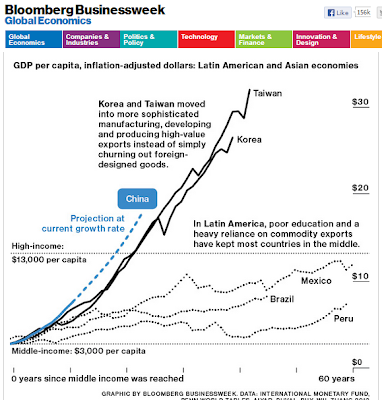 The move to tackle “middle income trap” is a timely subject because many Asian economies are now the “engine of growth” of many countries around the world outside our continent. Not only because they are manufacturing powerhouses like Japan, S. Korea, China, Taiwan, India and Thailand, or financial centers like Shanghai, Hong Kong and Singapore, but also because they are huge labor suppliers and huge consumers, particularly  China, India, Pakistan, Indonesia, Philippines and Vietnam.

In almost all industrialized economies in North America and Europe, their economic growth have tanked while a few others are in deep recession. It may be considered as “high income trap”. The fast growing economies of Asia must continue growing and avoid the “middle income trap”. 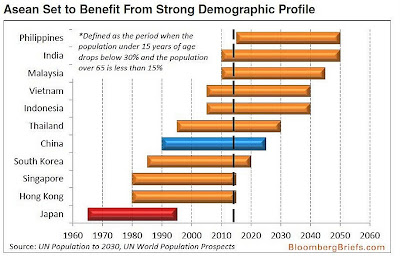 The “demographic dividend” is working in favor of many Asian economies. Wealthy people in the industrial world would still wish that real humans would take care of them as they age, not robots and machines. They can achieve that by easing their strict migration policies, or by moving to some of these countries with huge supply of manpower, so long as rule of law and private property rights are ensured in certain communities and cities.

Free trade, economic freedom and less interventionist policies, and governments that are focused on promulgating the rule of law, are the key to optimize private enterprise energy, dynamism and innovation.

Let us hope that many Asian governments and civil society organizations will realize these values in order to avoid a “middle income trap” and create more wealth for more people around the world.