During the "Asian Cafe", Day 1 of Economic Freedom Network (EFN) Asia Conference 2014 last week in Hong  Kong, I was the speaker for the Philippines. About 10 Asian countries were discussed very quickly, 10-15 minutes including open forum. So there were 10 speakers, each with own rapporteurs from their own countries. 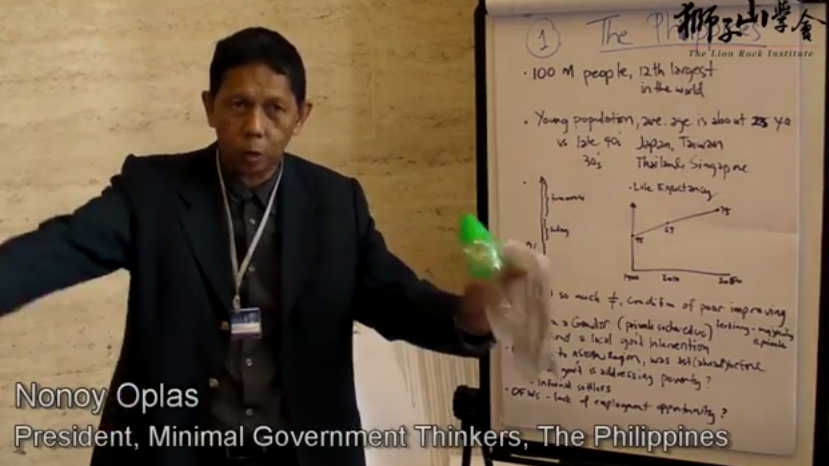 The theme was observation about growth and inequality in our respective Asian countries. My thesis is simple: It is not inequality per se that is the problem, but the condition of the poor, if it has improved through time or not. And I argued that Yes the condition of the poor has improved. Why? See this illustration, partly discussed in my brief talk. 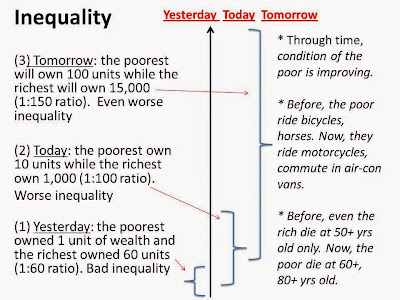 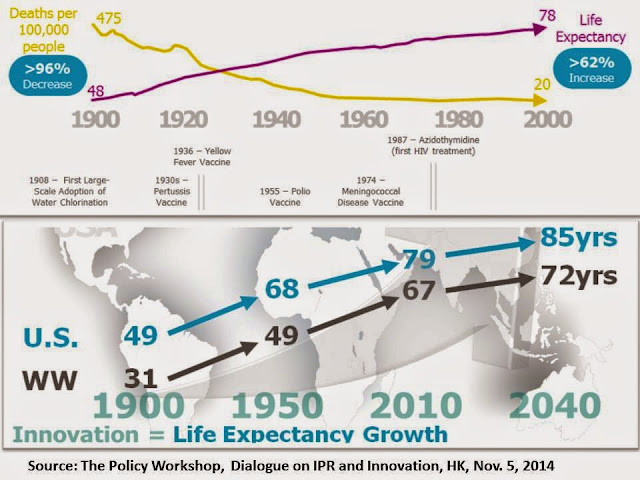 Inequality is inevitably a result of individual freedom and people diversity. As my riend, Lawrence "Larry" Reed of FEE (USA) emphasized. “People who are free are not equal, and equal people are not free.” 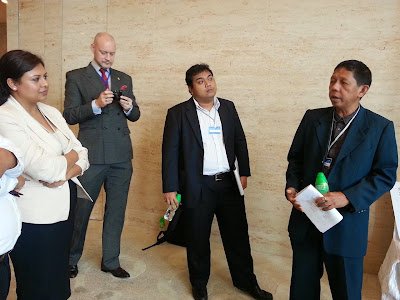 In the photo, among those who attended our group, from left: Arpita Nepal of Samriddhi-Prosperity Foundation (Nepal), Olaf Kellerhoff of FNF in Potsdam, Germany; Amir from IDEAS (Malaysia).

Below, the Philippines’ richest families and their estimated wealth as of 2013, data from Forbes. Many of them were rags to riches people. Migrants from mainland China, about five to seven decades ago, poor, but very entrepreneurial at a young age. Others though are Spanish colonial descent, but showed high entrepreneurship  skills too.

Whereas many rich and big business names in the 50s to 70s are gone or not so rich now compared to  the new rich by the 90s up to the present. 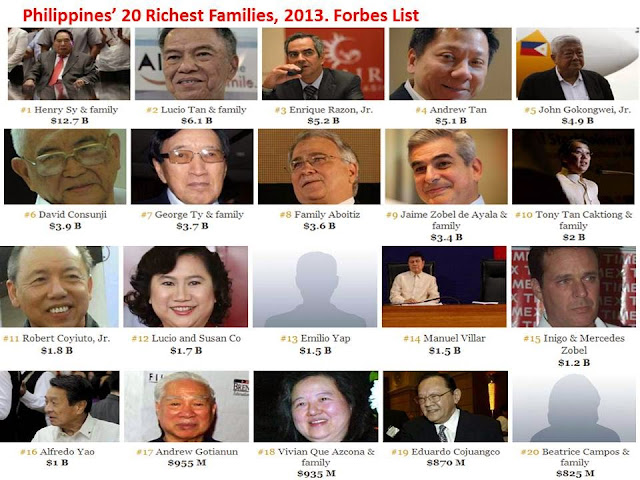 Prosperity and poverty is generally a result of various system of "rewards and punishment" in society, which corresponds with individual freedom. People have the freedom to be hard working and efficient, or the freedom to be lazy, complacent and subsidy-dependent.

Of course some or all of these super-rich families were protected by the government via Constitutional restrictions to  foreign investors  and  competitors, and Congress-created monopolies.

To break this less- or non-competitive way of getting rich, those Constitutional restrictions, Congress-created monopoly system should be removed or relaxed. 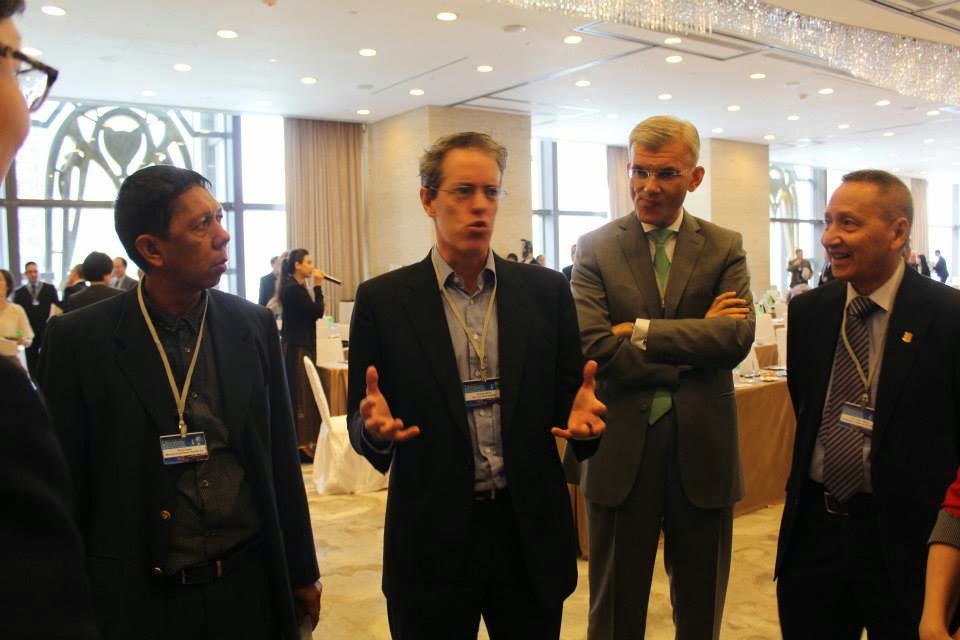 In the other panel on HK also during the "Asian Cafe", Andrew Work of LRI speaking. Beside him were Dr. Razeen Sally of the National University of Singapore, and Dr. Vic Abola of the Philippine Economics Society (PES), also Economics Prof. at the Univ. of Asia and the Pacific in Manila.