Milovan Djilas' book, "The New Class" (1957) was our take off discussion in the morning session. Bill asked something like, "Is there something in Marxism and its class analysis that makes it so appealing to the public and intellectuals?" 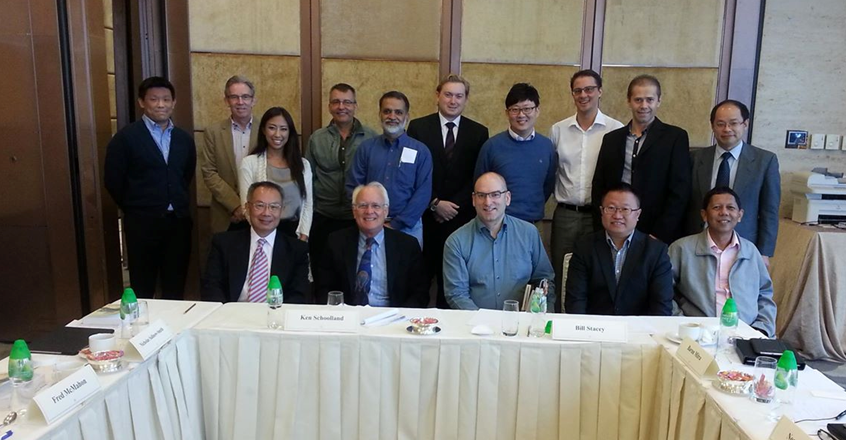 Among those who answered Bill's question was Feng Xingyuan (CASS, Unirule, CIPA, in Beijing), standing behind me in the above photo. He reasoned that the term "class" (Marx's capitalist class and working class) is misleading because there are now many "in-between" sectors in society like small entrepreneurs who are also workers and managers of their own small companies, so who exploits whom?

I agreed with Xingyuan and added that  Marx’s class is indeed misleading and not useful, but Djilas’ concept of a "political class" is useful. Not only in national and local governments political class but also those in the international, multilateral and bilateral bureaucratic class. Good example is the UN, its attached or partner organizations and institutions, in pushing alarmism and more government intervention in crafting climate and energy policies.

Nick Smith (The Link, HK) added that aside from Djilas' bureaucratic class, there is also the managerial class,  An expansion of "class".

Fred McMahon (Fraser Inst., Canada) noted that with global competition, political nepotism has drastically declined in dispensing power and privilege in many countries.


Xingyuan added his observation that the Chinese government's power has increased, there is "methodological individualism", a class of people within the government doing detrimental things. An expansion of the concept of "class" may be ok but “class struggle” is not appropriate. More of “interest struggle” within governments, within businesses. 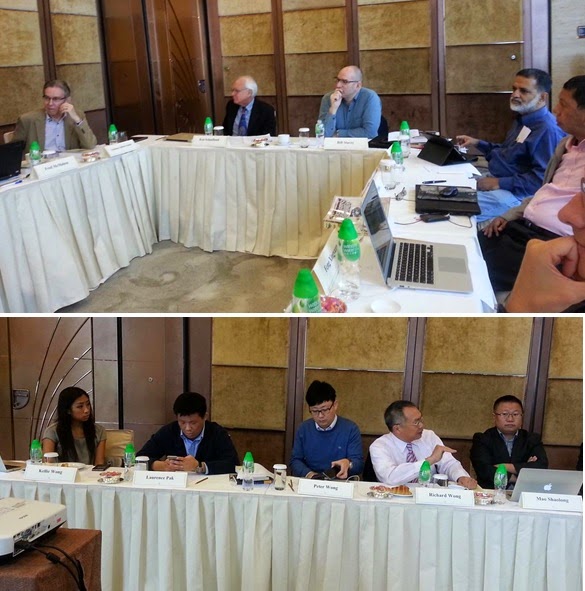 Here are some points by Djilas in Chapter 3, "The New Class". It talks about huge inequality between the ordinary citizens and the political class, the huge privileges of the latter, a capitalism "disease" that a communist society is supposed to correct, not continue and even exacerbate. This did not happen of course. 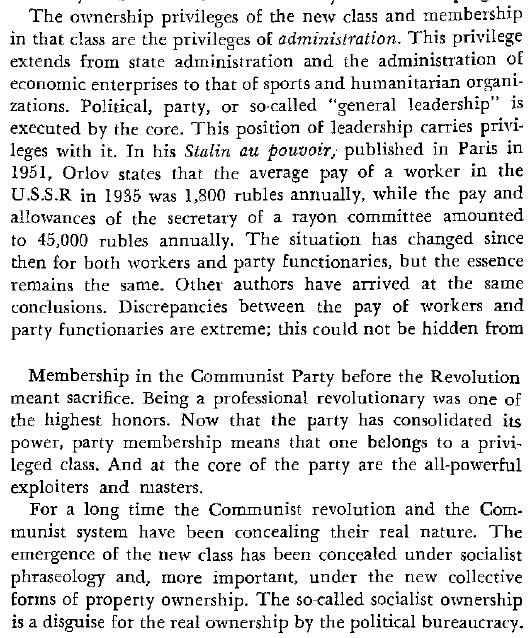 And a portion of Chapter 4, "The Party State". Djilas made a quick survey of Marx, Lenin and Stalin, their differences in personality, in one paragraph. Then  the expansion of the communist state under Stalin. 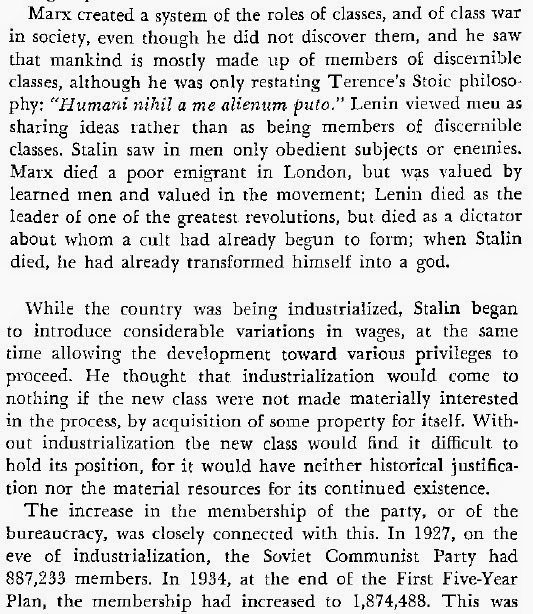 Djilas' book should be read or browsed by current socialists and bleeding heart activists, government and foreign aid bureaucrats and consultants. Their new mantra of "alarming social inequality" points to only one thing -- even bigger governments (local and national) and multilateral institutions (UN, WB, ADB, IMF, etc.) whose main goal is to further redistribute by force and coercion, the wealth and assets of the more hard-working, more efficient, more ambitious sectors of the planet.

This is a different "class" of people. They enjoy the products and innovation of capitalism and individual excellence, then turn around and demonize the free enterprise system, and call for more regulations on top of existing multiple and rigid regulations.

Sincere and non-envious scholars and researchers should not demonize capitalism  and high inequality. Rather, they should demonize policies that prevent the poor from taking advantage of the momentum of innovation and competition. Or create a culture of entitlement, dependency and mendicancy among the poor.