Mining 42: Presentation and Debate at UP PALS-NCPAG

Last month, I participated in an open debate on mining held at UP Diliman. Three of us pro-mining including Dr. Arcilla  (4th from left in this photo) of the UP National Institute for Geological Studies (NIGS), and three anti-mining including Mr. Garganera (3rd from right), National Coordinator of the Alyansa Tigil Mina (ATM, Alliance to Stop Mining). 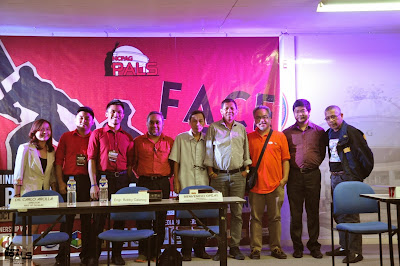 The theme of the debate was "Mining: Boon or Bane?". Nice forum and debate. 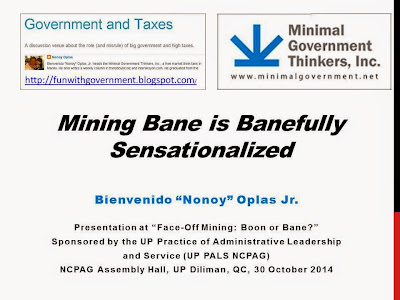 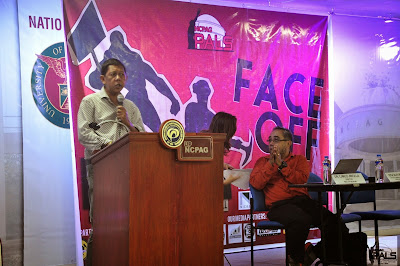 Below are some of the major arguments of the anti-mining groups. 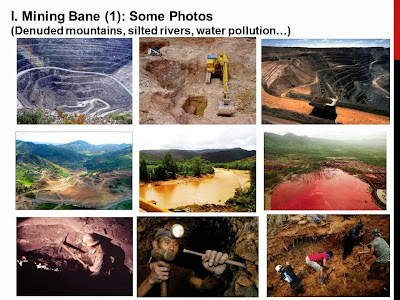 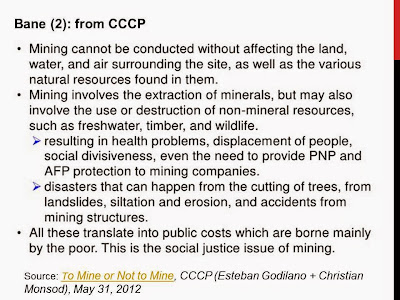 Good audience, should be 200+ students and teachers/professors, including some UP Mining Engineering students, and guests from other universities invited by the sponsor, UP PALS. 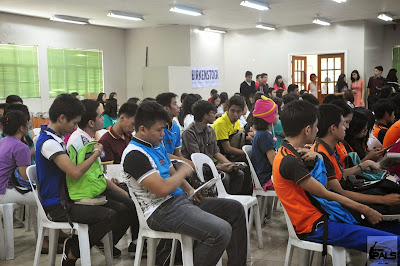 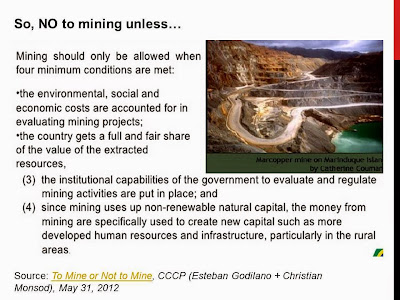 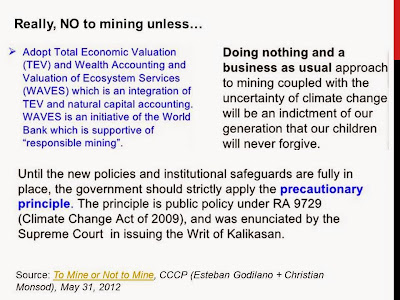 The anti-mining groups would clarify that "we are not anti-mining per se, we recognize the contribution of mining to society but certain conditions should be met like..." and such list can be long and/or very stringent. 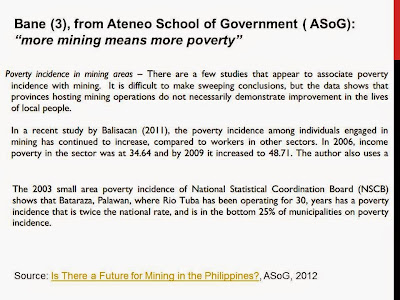 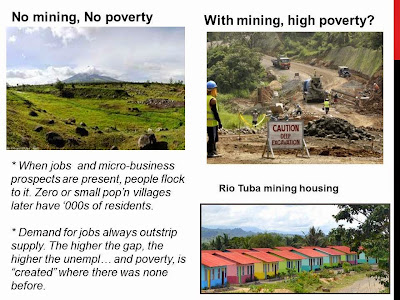 Dr. Arcilla was a great speaker. Although he can show very technical papers on geology and mining, his presentation was simple and clear. 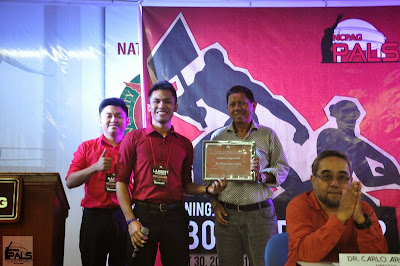 My 25-slides presentation is also available at slideshare.net, here. 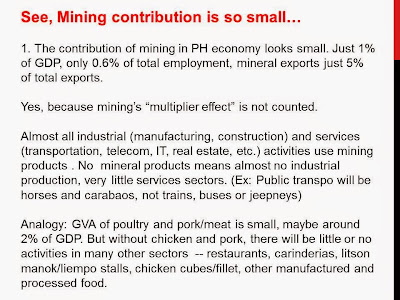 Group photo after the debate and discussions. 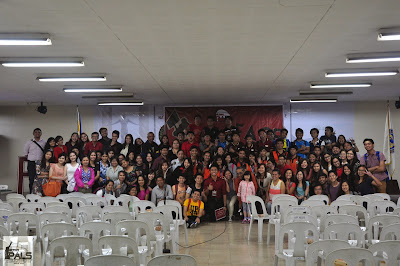 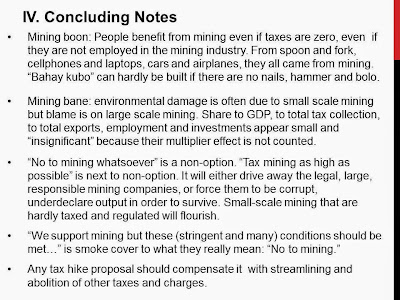 Thanks to members and officers of UP PALS for that opportunity to share my observations about the mining industry. All photos here also from PALS. 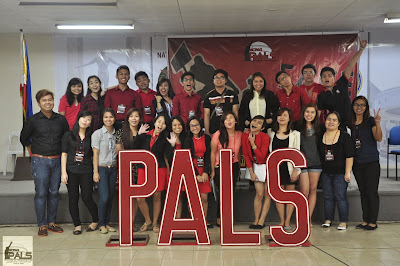 Sometime few educational blogs become very helpful while getting relevant and new information related to your targeted area. As I found this blog and appreciate the information delivered to my database.
ออกแบบ UI & UX Design