It was another stimulating discussion on "Policy Dialogue on IPR and Innovation", a small group forum for independent and market-oriented Asian think tanks held in Harbour Grand Hong Kong last November 5, 2014 and sponsored by The Policy Workshop (TPW), a NY-based public affairs firm.

The  night before the Policy Dialogue and after the Lion Rock Institute's Reading Club Salon 2014, TPW sponsored a dinner at the hotel. Our group photo below, a mixture of Reading Salon + Policy Dialogue participants. 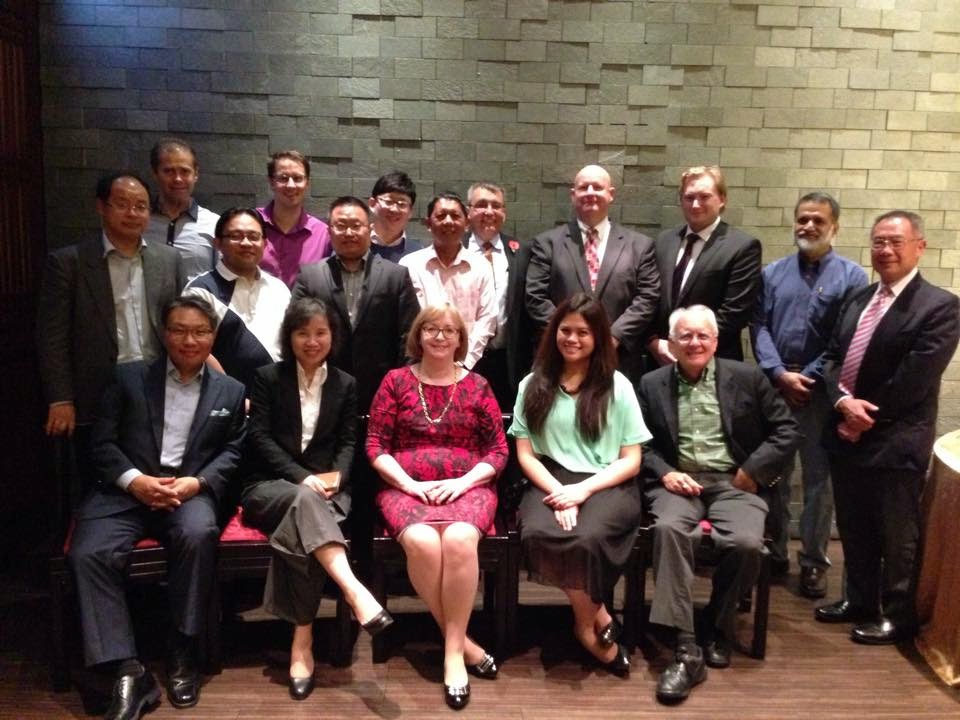 The small group  forum was under the Chatham House Rule, we participants can mention the subjects and ideas discussed but not the persons who said them. It is a cool way to encourage honest, no holds-barred expression of opinions, observations and  data.

Here are two of the various slides presented that day. It shows that despite all those talks of "worsening inequality", "the poor getting poorer", "diseases destroying humanity", and thus, "governments should intervene more, centralize healthcare more", the facts say otherwise. We are living healthier, more disease-free, have longer lifespan, than our predecessors a century or many decades ago. 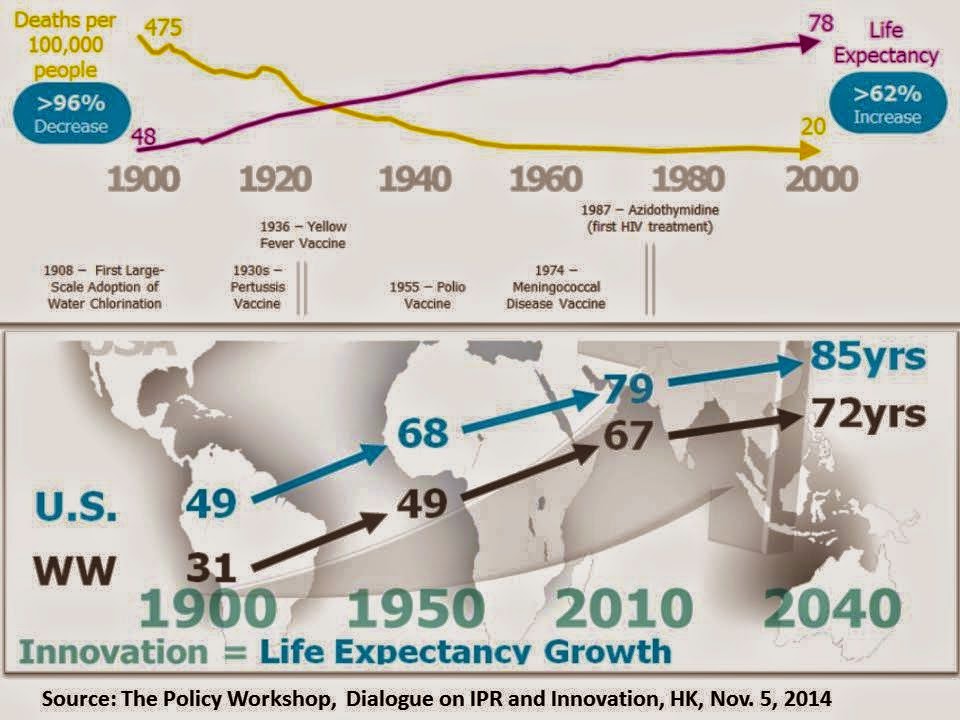 Related chart, declining death from infectious diseases and rising life span worldwide, 1900 to around 2013. Data from the Hamilton Project. 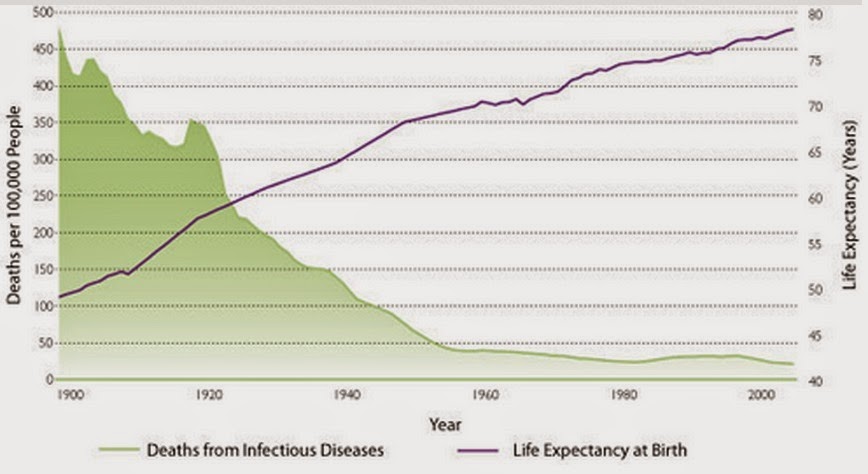 Among the main reasons for the huge decline in mortality was the control and effective treatment of infectious or communicable diseases, thanks to drugs and vaccines innovation. What used to be killer diseases have become preventable, and so people's lifespan has significantly increased.

Drugs and vaccines innovation, competition among innovator companies, plus follow up competition from generic companies for off-patent drugs and vaccines, and not more government politics or price control, are the significant drivers for revolution in healthcare and declining mortality. 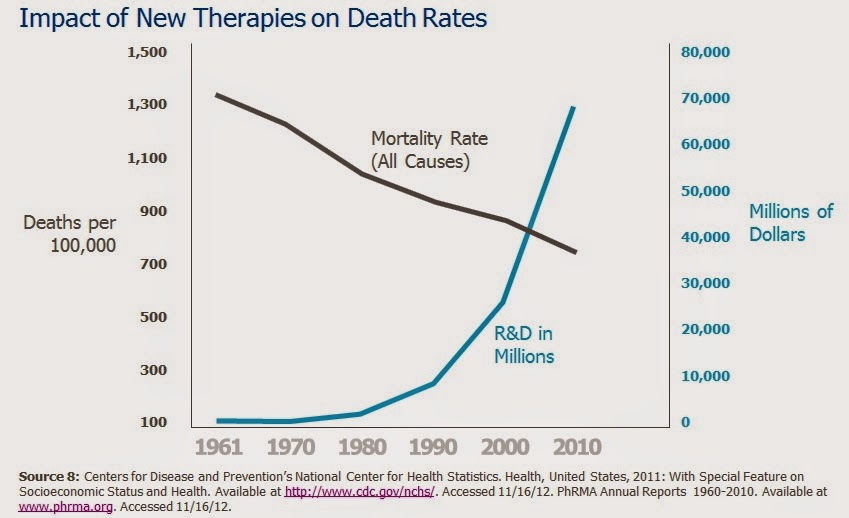 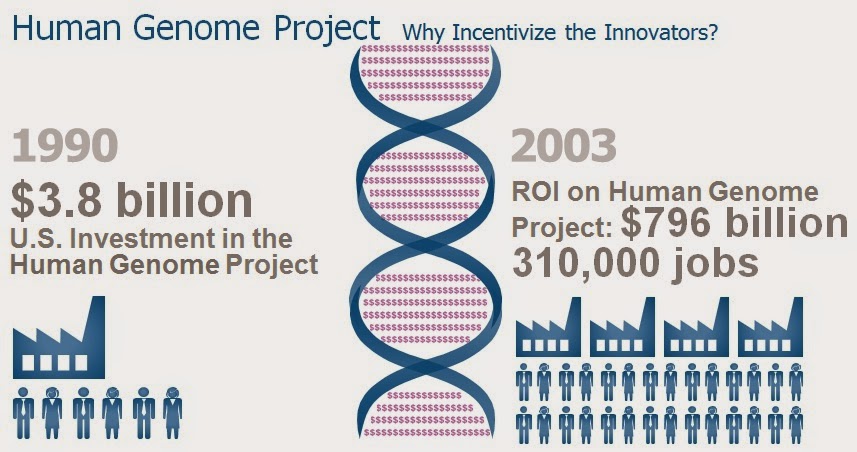 Ahhh, cancer. My elder brother died of prostate cancer. My sister in law, his wife, died earlier of pancreatic cancer. Two of our wedding godmothers have died  of cancer too. It is among the higher killers in modern society. But I notice that recently, average survival rate of cancer patients is slowly rising. As modern science understand the various types of cancer better, various types of treatment and new medicines can be developed. 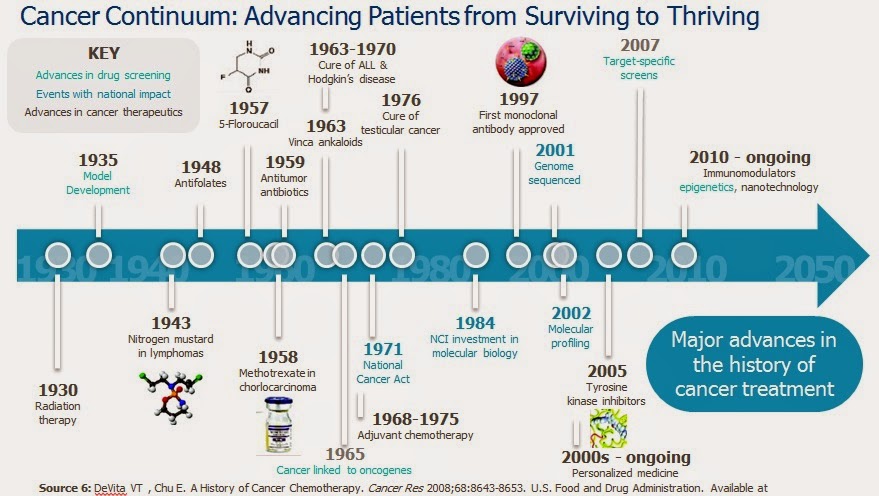 New medicines are being developed and invented against cancer alone. There should be hundreds of thousands of molecules that were tried, only 900+ showed some promises and not all of them will become successful and commerciable. Some if not many of them may fail in the final stage of clinical trials. But these innovations 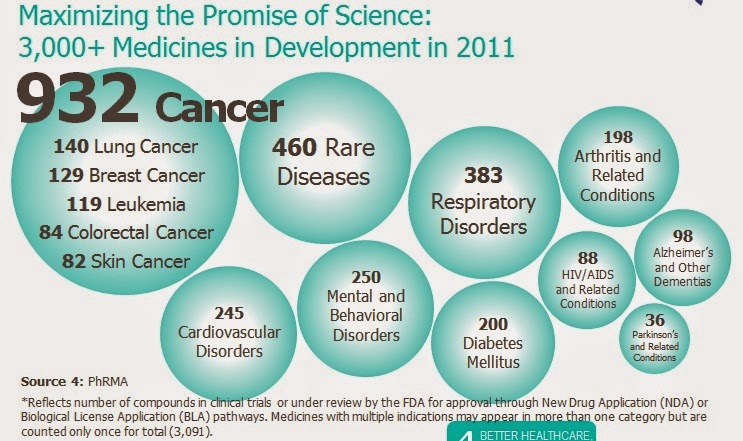 Expensive medicines at the start, those newly-discovered or newly-invented molecules, are to be expected. Why? Because R&D, the long process of clinical trials involving thousands of people, is very costly. It is not cheap as some anti-IPR activists would  argue. If they are right, then  many of those big and medium-size generic firms should be doing drug invention and innovation as well but they are not.

This slide attracted some comments from some of us participants in  the dialogue. The anti-IPR activists can argue that IPR protection benefits mainly the US-based biopharma companies. 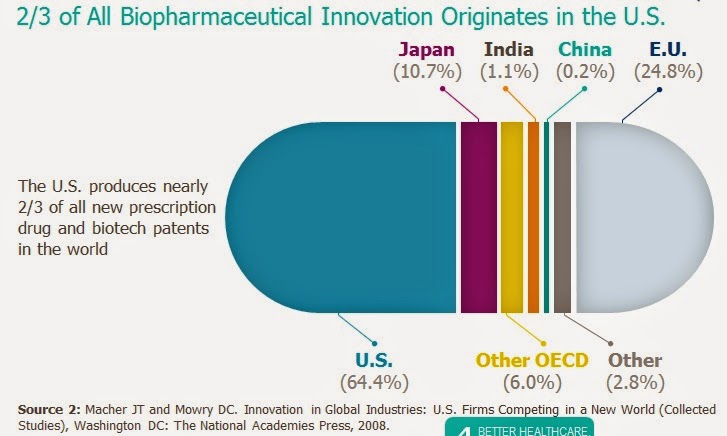 One participant answered it, the  critique is true because many US companies started it and continue to invest heavily in this high risk, high returns/high failure endeavor, and that explains the gap between the US and Europe, Japan, other countries.

Ok, this is among my favorite photos that dinner before the dialogue. Six men from five countries (me from the PH, Wan from Malaysia, Choi from S, Korea, Barun from India, Mao and Feng from China) and Cathy Windels, the President of TPW. The six of us are among the regular or annual invitees of the EFN and we all participated in the Policy Dialogue. Cathy has worked with some of us since a decade or more, like Barun. I first met Cathy in 2007 also in HK through the International Policy Network (IPN) and then IPN President Julian Morris. Thanks Julian. 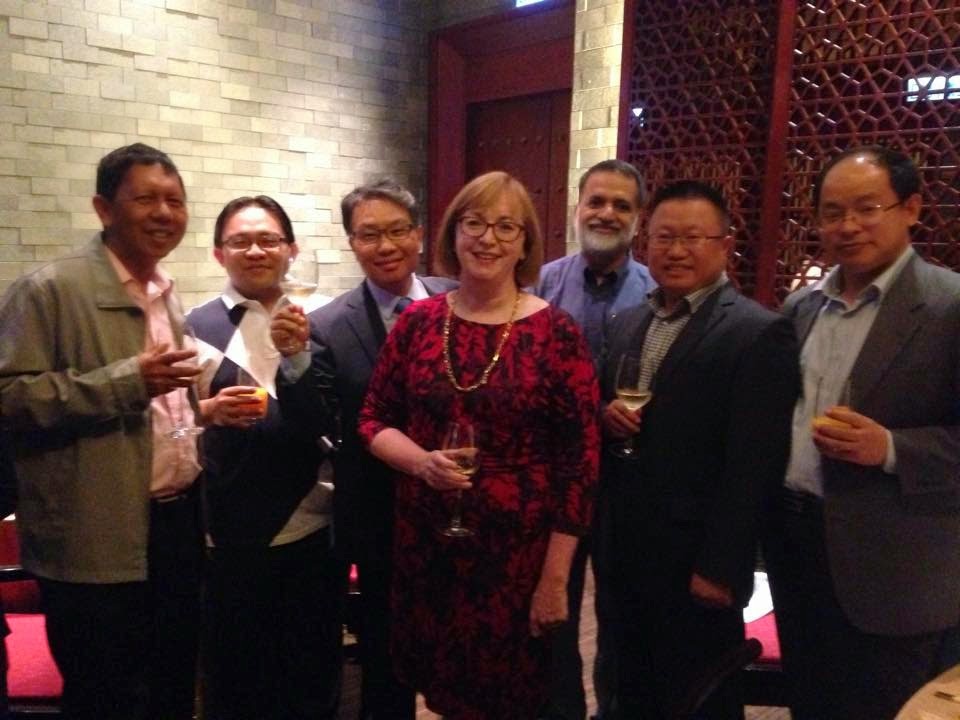 Thanks again Cathy and TPW for such a wonderful and stimulating discussion. Lots of useful data, lots of insightful comments.
------------