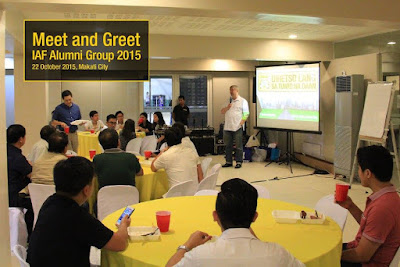 It's a beer and sausages reunion. Venue was the San Lorenzo Village multipurpose hall, Makati City. Below, lots of huge German sausages, sliced. And pork bar bq, and litson manok. 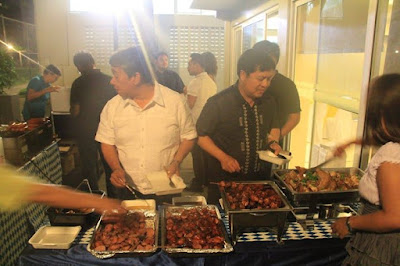 Two choices of beer, Lager and dark, free flowing from two huge kegs of beer beneath the dispenser and plastic cups. I feasted on both, one after the other, my tongue enjoyed the roller-coaster change of beer tastes. :-) 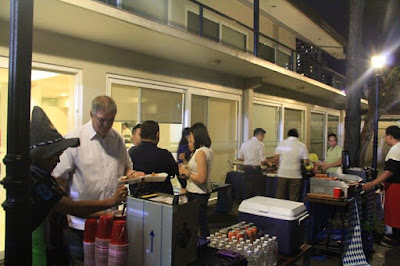 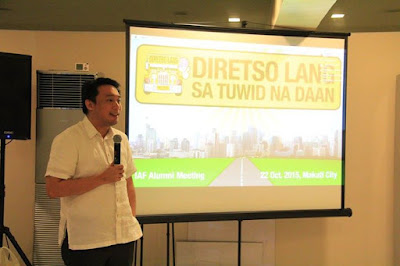 Pauline asked for any volunteer from other alumni who wanted to share their experience, I raised my hand. I said that I  attended the seminar on "Local Government and Civil Society", late October 2008. Our seminar facilitators defined decentralization as those functions that can be done by the local governments, do not assign to the national government. And civil society is defined as those functions that can be done by civil society, of mature and responsible individuals, do not assign even to local governments. Which means that a state of civil society has the smallest, leanest possible government presence.

I find this political philosophy the most radical in the planet, at least among the major ones (vs. socialism or conservatism or democratism, etc.). And that makes me a big fan of (classical) liberalism and the FNF.

After the short sharing of experience, the game -- we were divided into four groups. A quiz, on six subjects -- general knowledge, movies, music, food, sports, and another one. 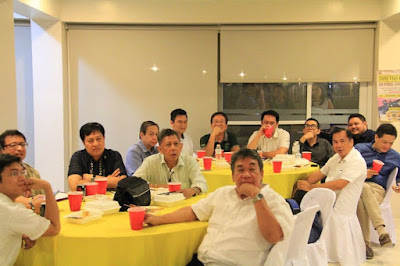 Our group was the overall winner, thanks to the great and quick minds of John Coronel, Taikee Calleja, Noel Medina, and Lambert Ramirez. My contribution to such victory was minimal, if any :-) 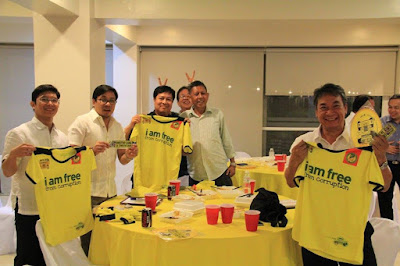 The group photos, fun and wacky. Beside me is former Cong. Erin Tanada. 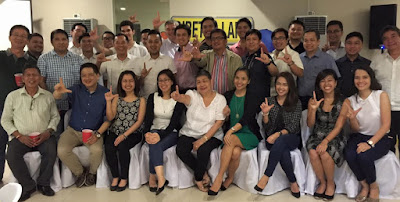 Then the karaoke and sing along. Outside the room, near the beer and sausages, someone pulled out a guitar and there was another round of singing. Kael, Paolo Zamora and Bing Salvador are good guitarists. We sang some songs by U2, Bob Marley, Pearl Jam, other rock bands.

Thanks again Jules, FNF-PH team, for another fun-filled night and reunion with my fellow IAF alumni. FNF events are always among my priorities, so long as I get an invitation.