Solar power, along with wind and small hydro, is among the favored renewable energy sources being pushed worldwide. Rich and poor countries, both in the temperate and the tropics, are pushing for solar, urged especially by the “save the planet” movement led by the United Nations, national governments and the big international nongovernment organizations. 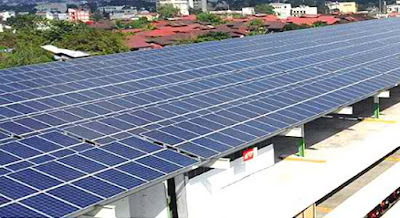 SOLAR AT SM NORTH
Last Dec. 10, this writer attended a seminar on renewable energy organized by the Philippine Electricity Market Corp. (PEMC), the one operating the Wholesale Electricity Spot Market. Lectures in the morning, two field visits in the afternoon, a small solar and small biomass projects in Quezon City. In particular, Solar Philippines’ (SP) project at SM North EDSA.

SP’s Web site says that “SP and SM Prime Holdings, Inc. entered into a Lease Agreement on June 2014 to rent the top floor of the SM North EDSA parking building for a 1.5MW (megawatt) solar plant. The project was fully financed by Solar Philippines. Under the feed-in-tariff-lease model, energy is fed to the grid at the rate of P9.68 per kWh (kilowatt-hour).”

After viewing the whole solar field, SP staff brought us to the control room where actual electricity output is monitored. 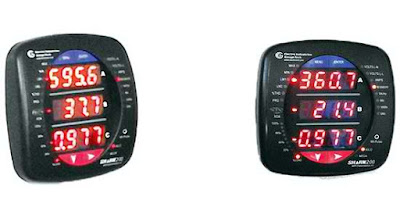 Even during a cloudless afternoon, the most that a 1.5MW plant can produce is 1.2MW, never reaching 100% of its rated capacity. When it is cloudy, output is even smaller. In the pictures above, within two minutes, electricity output declined from 596 watts to only 361 watts, simply because a small band of clouds passed by.

People in the tropics love the clouds because they provide temporary shade from sunlight.

But clouds are the “enemy” of solar power plants. Just a small band of clouds passing by can significantly reduce solar power output.

SOLAR IN THE PHILIPPINES
Let us now take the national average for the Philippines. Chart 1 is from the PEMC. 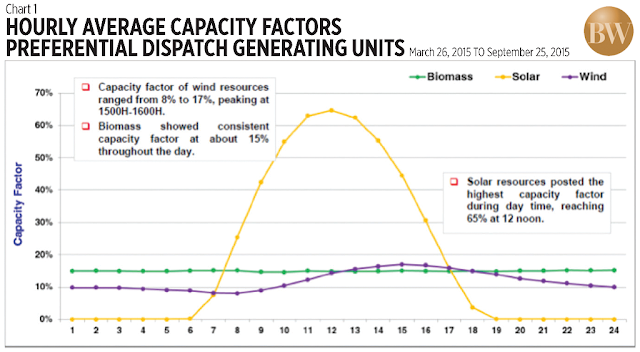 Also in the chart, wind power would give only 8%-17% of rated capacity. So those cute windmills in Bangui, Ilocos; in Pililla, Rizal; in Guimaras, etc., produce zero electricity when winds do not blow.

Again, note that installed capacity is not the same as actual production and capacity. Since the average capacity factor of a solar project is only around 18%, then the 180.4 GW could produce only 32.5 GW worldwide in 2014.

GERMANY’S SOLAR PRODUCTION
Since Germany is the “king” of solar capacity in the world, it is a good country to study actual solar electricity production. Chart 2 shows the latest power production for the last 12 months until December 2015. 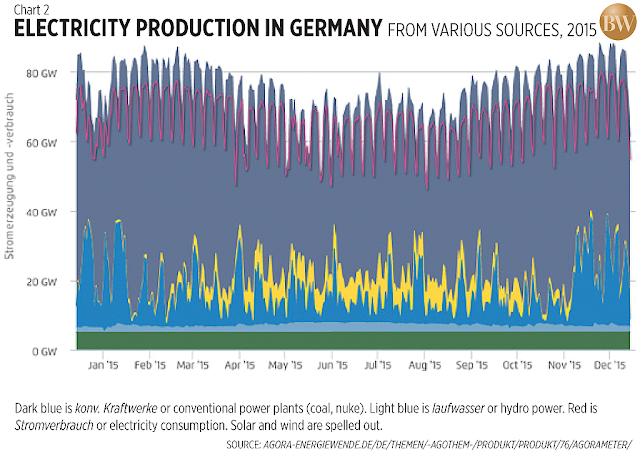 From January to mid-February 2015, then from 2nd week November to December 2015 or about 3.5 months, solar output (in yellow) was close to zero, or average capacity factor of perhaps only 5% or less. Just when a country needs a lot of electricity for heating due to almost four months of winter, solar electricity output is very low.

Policies that give special and preferential treatment to solar and wind like FIT, renewable portfolio standards, various tax holidays, privileges that are not given to other energy sources that are dispatchable, more stable and more affordable, are wrong. A developing country like the Philippines needs cheap and stable electricity, not expensive and unstable electricity supply.

The planet saviors who went to Paris Conference of Parties meeting and lobbied for more subsidies for intermittent solar and wind, and want to discourage if not kill conventional energy sources like coal and natural gas do not realize the energy poverty of their proposal.

Governments should allow the viable plants to get built fast, reduce the various bureaucracies, permits, taxes and royalties they impose, and not give any subsidy to nonviable ones. Very likely, those nonviable plants will not be built if the various subsidies and other preferential treatment like mandatory or priority dispatch are not given.

Bienvenido S. Oplas, Jr. is the head of Minimal Government Thinkers and a Fellow of the Stratbase-Albert del Rosario Institute (ADRi). Views expressed are his own and may not reflect the position of Stratbase-ADRi. minimalgovernment@gmail.com
---------------

Posted by Bienvenido Oplas Jr at 12:05 AM