I got this photo from Florin/Pilo Hilbay's fb and tw, very witty: 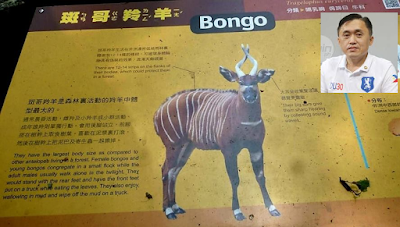 The term "mabilis tumakbo" (runs fast) refers to his plan to run for Senator next year. He denies he plans to run, of course, but the photos, streamers and events are louder than his denial. 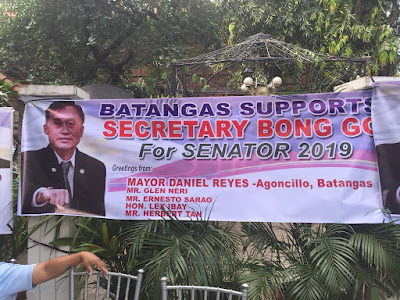 Bong Go is the personal assistant of President Duterte now, and even when he was the Mayor of Davao City. Part of the Davao group of politicians and bureaucrats. 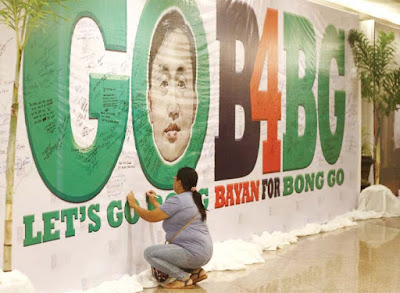 Another Duterte official, also a Davao official, is former PNP Chief Gen. Bato dela Rosa, now head of Bureau of Corrections (BuCor). He is retired from PNP so he went to another bureaucracy. 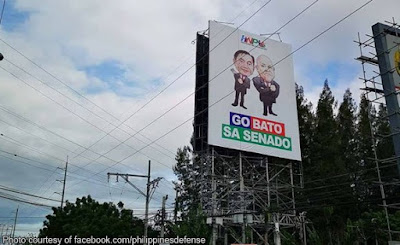