Last week, September 25, I attended the alumni reunion of those who attended the International Academy for Leadership/Freiheit (IAF) of the Friedrich Naumann Foundation for Freedom (FNF). IAF is in Gummersbach, Germany, near Cologne. I attended the 8-days seminar (morning till evening) on "Civil Society and Local Government" in October 2008.

I like the venue, The German Club Manila, in Makati City. 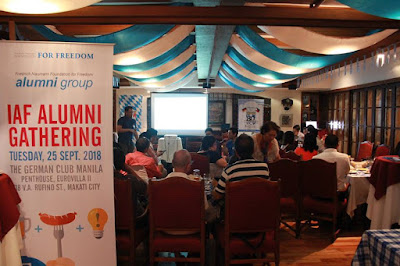 I enjoyed German beer, German sausage, other meat. Below from left: Noel Medina, John Coronel, me. Hidden is Odette Padilla, then Ted Gaerlan,... 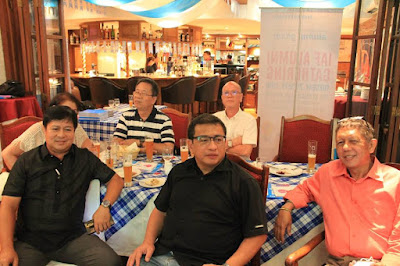 There was a kapihan type, volunteers in the middle to start the free wheeling discussion. That day by the way was when a Makati trial court issued an arrest warrant vs Sen. Trillanes on revived rebellion charges. The Senator was able to file a bail, he did not go to jail.

Discussions centered on the Duterte government. Which for me is economically lousy, politically insecure and murderer by the thousands via EJKs. 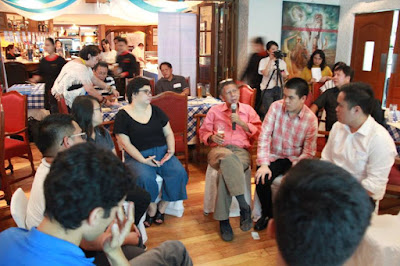 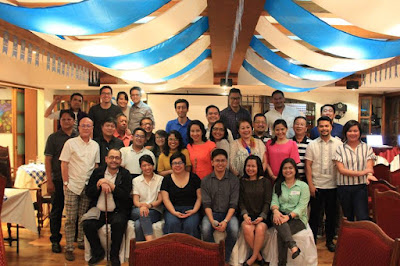 Thanks Wolfgang, thanks FNF guys. All photos from the FNF-PH fb page.