Many people who endlessly campaign for more labor protection, more capital regulations and restrictions, assume that big businesses will be there forever, that they have the "security of tenure" in business for the next 20, 50, 100+ years. So it is immoral for those big companies not to give their workers security of tenure in their work.

Some nice data on twitter here from Vala Afshar ‏@ValaAfshar. The numbers show  that the above assessment is wrong. Many companies, big and small, do not have such "security in business" for the next 10, 20, 50+ users. Some or many of these companies may be gone within a decade . 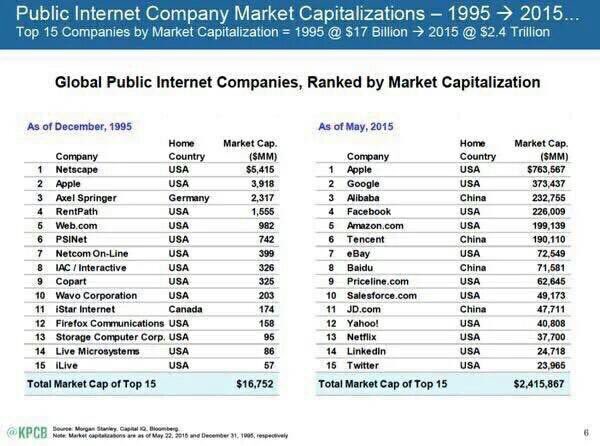 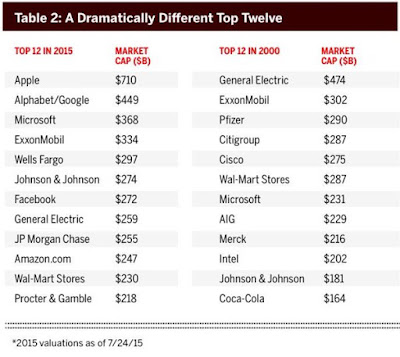 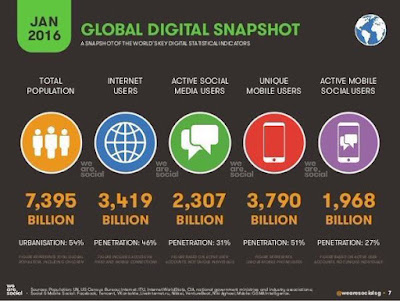 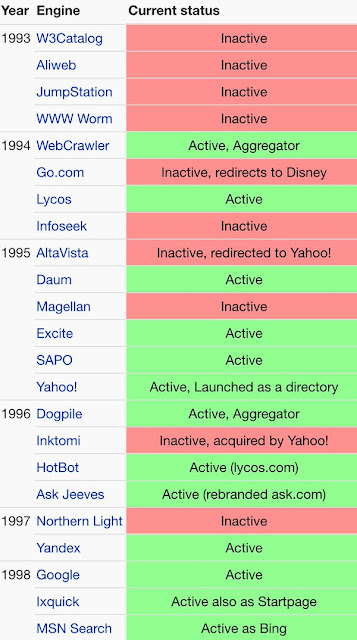 And Google was the 21st search engine to enter the market in 1998.

Some "common" words we didn't use just 10 years ago:

More words of wisdom from Vala. I like this guy and his  ideas.

Very often, it is government-protected businesses (via franchising, guaranteed prices and subsidies, etc.) in developing countries that tend to stay "forever."

Lesson: globalization and capitalist innovation and competition do not provide forever "security" of business tenure. Governments do.
Posted by Bienvenido Oplas Jr at 12:28 AM