For those who keep believing that global warming and climate change is anthropogenic or man-made, who believe that they can "fight" GW and CC via more government, more UN, more carbon taxes, more renewables cronyism, more climate bureaucracies, more global climate meetings, please widen your mind. Natural or nature-made GW and CC is factual than CO2-is-pollutant-evil drama. 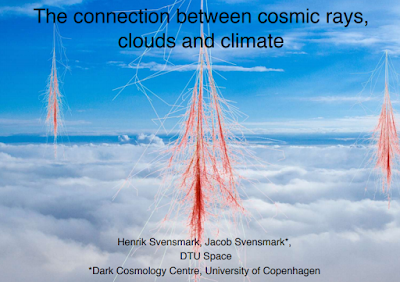 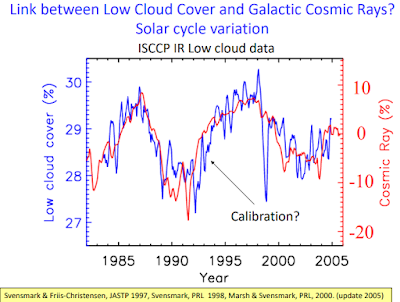 That’s the conclusion of a new paper just published in the research journal Space Weather. The authors, led by Prof. Nathan Schwadron of the University of New Hampshire, show that radiation from deep space is dangerous and intensifying faster than previously expected….

Abstract
Over the last decade, the solar wind has exhibited low densities and magnetic field strengths, representing anomalous states that have never been observed during the space age. As discussed by Schwadron et al. (2014a), the cycle 23–24 solar activity led to the longest solar minimum in more than 80 years and continued into the “mini” solar maximum of cycle 24. During this weak activity, we observed galactic cosmic ray fluxes that exceeded the levels observed throughout the space age, and we observed small solar energetic particle events. Here, we provide an update to the Schwadron et al (2014a) observations from the Cosmic Ray Telescope for the Effects of Radiation (CRaTER) on the Lunar Reconnaissance Orbiter (LRO)….

Abstract
One of the most important problems facing humanity, global climate change, is discussed. The roles of cosmic ray fluxes and solar activity in this process are analyzed. Although several mechanisms explaining global climate change have been proposed, none of them are firmly grounded. At the United Nations summit in Paris at the end of 2015, it was decided that greenhouse gases are responsible for the global warming of our planet. However, the authors of this work believe the question of what causes global changes in the Earth’s climate remains open, and will obviously be solved once and for all in the next 10–15 years. 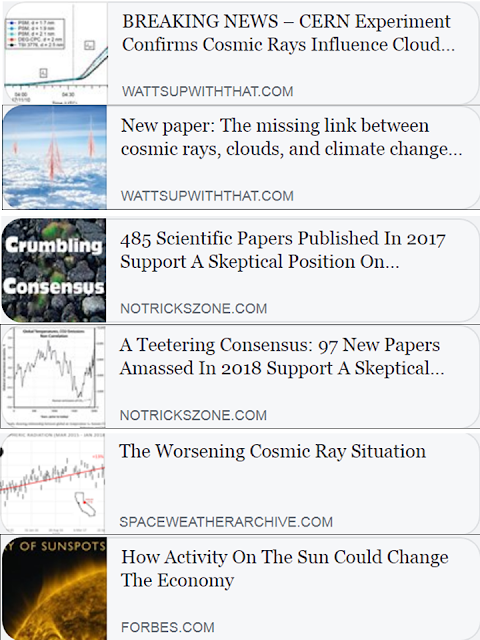 The question is whether we will enter another grand solar minimum just like the Maunder minimum which if history is a guide would mean a period of much colder weather winters and summers. More than a few experts with whom I speak regularly believe that we shall enter such a grand minimum along with the resulting bone-chilling weather.

If that happens, then there will be profound influences on the economy, including possible crop failures and rising energy use for home and workplace heating. Or in other words, expect bigger bills for food and energy. After a period in which the supply of both has been increasingly abundant then this change will likely come as a shock to many people and likely the broader global economy as well.
---------------

Posted by Bienvenido Oplas Jr at 5:46 AM