Environmental NGOs and the Climate Racket

Tags: Less Government
Many environmental NGOs are in the frontline of climate alarmism and scaremongering and in the process, they earn oodles of money from various donors, private and government. The World Wildlife Fund (WWF), Oxfam and Greenpeace are clearly the top three of these NGOs.
I was scandalized by this analysis of the number of participants in the on-going UN climate negotiations in Durban, South Africa. Out of the 14,500+ registered participants to the two-weeks meeting, nearly 6,000 were from NGOs, nearly 5,000 from governments or country delegations, 1,400+ from media, 1,100+ from different UN agencies, 486 from different international organizations (WB, ADB, etc.), 327 from UN Secretariat, and 278 from “unknown” or non-registered groups. See the chart and longer discussion by Willis Essenbach here,, NGOs: It’s Worse Than We Thought.

Willis exposed that nominally, there were plentier country delegations than from NGOs. But many NGO leaders – at least 14 from WWF, 9 from Oxfam, and from various country-based NGOs – were masquerading as government and country delegates. So that when he reclassified them to where they really belonged, the number of “climate-saviour” NGO leaders is plentier than delegates from country governments. Woe unto the taxpayers of those countries. I will not be surprised if many “Philippine delegates” are actually from NGOs and not from the government. But the list of Philippine delegation to Durban can be a mystery, it’s not even in the website of the Climate Change Commission.
While in Durban, the WWF and Oxfam  have conspired to propose a new international tax, a fuel levy of $25/ton, raising bunker fuel prices by 10 percent. Now see how they will indirectly benefit from it, via the so-called “Climate Green Fund”. This chart below and a longer discussion about this new rent-seeking scheme is discussed here,  WWF and Oxfam pushing for a shipping tax at Durban COP17 – since when do NGO’s get to write tax laws?

The WWF is making hundreds of millions of dollars per year from donations from different sources. All they do is keep scaring the world, and those gullible enough, rich and poor alike, give them money. Coca Cola for instance, gave WWF $1.64 M last year, and will give a separate $2 M for “polar bear conservation projects”. So next time you drink Coke, you are indirectly giving money to the WWF.
If you withraw money from Banco de Oro (BDO, Sy group), the ATM automatically asks you to donate P5 to WWF or not. If you buy a plane ticket from Cebu Pacific (Gokongwei group), they ask you to donate several hundred pesos to WWF to offset for your “carbon footprint” or not. If you are not careful, you will be hoodwinked and fooled to donating money to the WWF, and this NGO will use the money to further scare you that the end of the world is near, unless you give them more money. The WWF is also among the strong lobbyists for the enactment of the renewable energy (RE) law where one of its goal is to make the already most expensive power rates in Asia become even more expensive, see earlier discussion here   Climate Alarm vs. Expensive Electricity.
Meanwhile, here is the temperature anomaly (or “deviation from average temperature”) for all Novembers over the past 10 years. Graphs is from RSS : Coldest November Of The Millennium

Global warming is indeed getting more scary. This early part of December 2011 here in Metro Manila and other provinces is wet-wet. Rainy season is supposed to be from June to October only each year. Now we have rains until December, and most likely until early next year as the current La Nina -- started in May 2010, briefly ended but re-emerged again -- is projected to last until end of 2012, or even longer.
And we need those environmental NGOs to further scare us with their stupid and idiotic formulation that “man-made warming causes less rain and more rain, less snow and more snow, warming causes cooling”.
---------

Meanwhile, just how much extortion do the climate party-goers from NGOs and poorer governments want from rich governments? I thought it was on the several hundred billion dollars only. I was wrong, see this report from WUWT. 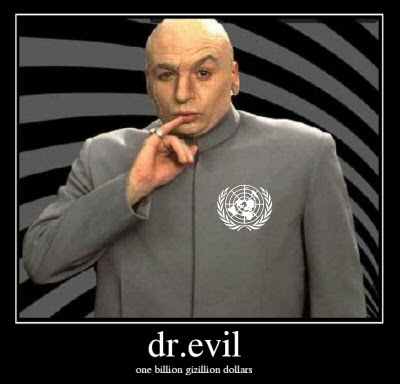 Update: One shocker news to the warmists: 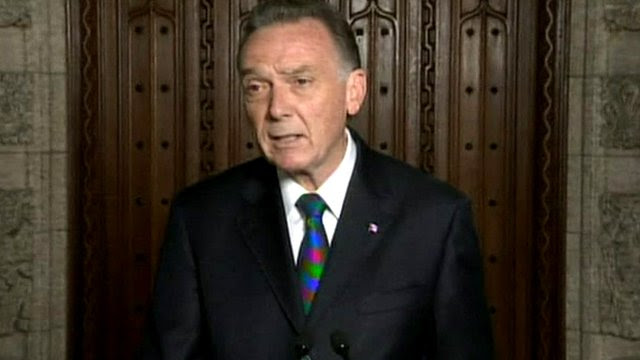 Environment Minister Peter Kent: ''Kyoto is not the path forward for a global solution for climate change''
Continue reading the main story

Canada will formally withdraw from the Kyoto Protocol on climate change, the minister of the environment has said.
Peter Kent said the protocol "does not represent a way forward for Canada" and the country would face crippling fines for failing to meet its targets.
The move, which is legal and was expected, makes it the first nation to pull out of the global treaty.
The protocol, initially adopted in Kyoto, Japan, in 1997, is aimed at fighting global warming.
"Kyoto, for Canada, is in the past, and as such we are invoking our legal right to withdraw from Kyoto," Mr Kent said in Toronto.
He said he would be formally advising the United Nations of his country's intention to pull out.
'Impediment'
He said meeting Canada's obligations under Kyoto would cost $13.6bn (10.3bn euros; £8.7bn): "That's $1,600 from every Canadian family - that's the Kyoto cost to Canadians, that was the legacy of an incompetent Liberal government".
He said that despite this cost, greenhouse emissions would continue to rise as two of the world's largest polluters - the US and China - were not covered by the Kyoto agreement.
"We believe that a new agreement that will allow us to generate jobs and economic growth represents the way forward," he said....
------------