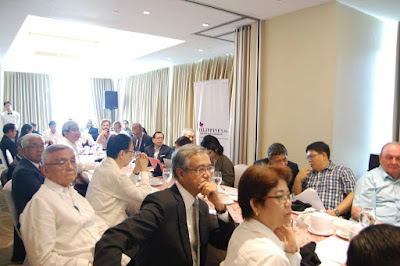 The convenor and main speaker was Dr. Epictetus Patalinghug (UP College of Business Administration, and a Trustee of ADR Institute). He presented many data about economic  competitiveness in relation to the forthcoming ASEAN economic integration. 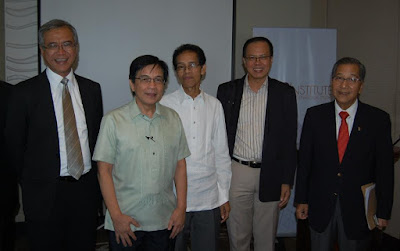 Atty. Villanueva mentioned in his reaction/discussion that in the ASEAN, the PH has the highest corporate income tax at 30 percent. The average for the other 9 countries are 22 or 23 percent. And socialist Vietnam has only 22 percent, to go down  further to only 20 percent next year. 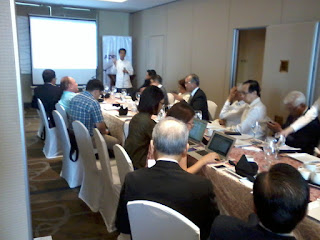 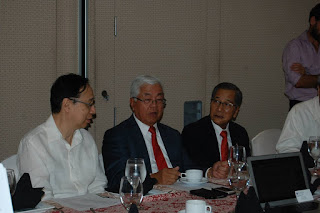 Officers from at least 4 foreign embassies (UK, Japan, Australia, plus another one or two), etc. Plus ADR Institute staff and two business reporters. 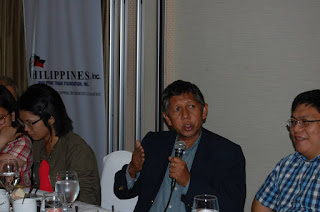 I spoke during the open  forum. I said that to have more trade and investments, what people really want actually is not good governance but less governance. Not good tax administration but less taxation.  That in a free society, all things are allowed except for a few prohibitions -- like no killing, no stealing, no rape, kidnapping, etc. In (totally) unfree society, all things are not allowed except when one gets a government permit. See the experience of many entrepreneurs, yearly they must get and pay for a barangay permit, health and sanitation permit, electrical permit, fire department permit, Mayor's permit, etc. Local governments alone. Then BIR, DTI permits, SSS, DOLE permits, etc. for national government agencies. 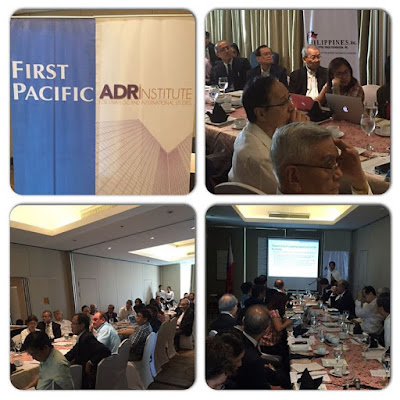 And I added that capitalism is a good system, it allows free market and free individuals. Now even the Pope is against capitalism, and many people including many academics and facebook users are anti-capitalism, yet they so love fb (and youtube, google, twitter...) all of which are 100 percent products of capitalism. 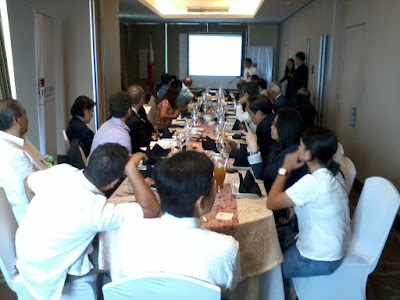 A friend commented that I was “preaching to the choir”. I replied that it’s not the case. First, I was not a preacher/discussant, just an ordinary participant. Second, there were a number of government officials there from DFA, DTI,. Third, not all academics believe in minimal government, majority are believers of "big but good government", the source of most of their consulting work. 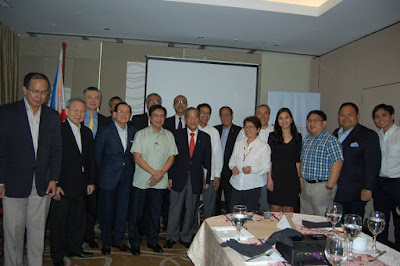 Thanks again to ADR Institute, especially Prof. Dindo Manhit, for that invite. Good to hear the presentations and comments from other participants. Meet old and new friends. All photos above except 2nd to the last and from Arpee) are from the ADR Institute fb page. Thanks Mikee M.
------------