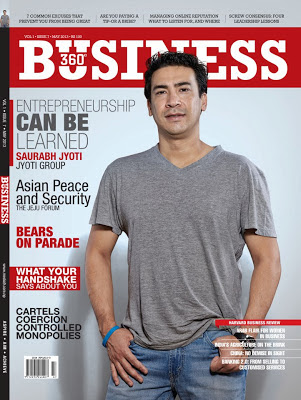 Asian Peace and Security, the Jeju Forum
Attaining peace and economic prosperity for all people around the world is a dream that any institution in the planet, private or government, should aspire. They can disagree on how this can be done but the goal should be common to all.

And securing peace and prosperity in Asia is of utmost concern more than in any other regions or continents in the planet. Why?

Because Asia is inhabited by more than four billion people out of the planet’s seven billion total population. This list below does not include yet Asian countries in the Middle East and those in Central Asia, south of Europe. Also not included are small countries with population below 20 million, like Cambodia, Hong Kong and Singapore.

South and East Asian Countries Population, in Million, Estimates as of mid-2013

The above 17 countries alone have a combined population of 3.873 billion people or more than half of the planet’s total population. So if we talk about economic prosperity, having economic development in these countries alone would greatly address global poverty and underdevelopment.

This coming May 29 to 31, 2013, the 8th Jeju Forum for Peace and Prosperity will be held in the small island-province of Jeju, South Korea. It is an ambitious international conference that aims to be another “hub” of government, business and civil society leaders worldwide exchanging ideas and strategies, similar to the World Economic Forum (WEF) held annually in Davos, Switzerland.

The Economic Freedom Network (EFN) Asia and the Friedrich Naumann Foundation for Freedom (FNF) will participate for the first time in this famous international conference. Our think tank, Minimal Government Thinkers, Inc. is among the members of EFN Asia. I will be attending this forum as rapporteur for a panel on “Economic Prosperity in Asia: Dealing with Economic Nationalism” that EFN will sponsor and organize.

And there will be plenty of topics on business and economic development. Among these are:
·         Asia-Pacific Development and the Future of Korean ODA
·         East Asian Regional Integration with ASEAN as the Driving Force.
·         Economic Prosperity in Asia: Dealing with Economic Nationalism
·         Unraveling the Dynamism of the Asian Economy: Patterns of Cooperation and Conflict in Trade, Finance, and FDI.
·         Long-term Coexistence of Corporation and Society
·         Energy Security Cooperation in North East Asia for Sustainable Growth
·         Business Next Paradigm and Asia’s Future
·         The New Paradigm of the Capital Market I
·         Asia’s Solidarity Cooperation and New Business, New Technology
·         The New Paradigm of the Capital Market II

EFN Asia’s panel is perhaps the most interesting among these economic topics. These days, economic uncertainties and financial turmoil are happening in some countries or bloc of countries simultaneous with economic recovery and stability in other countries. In period of uncertainties, many governments tend to become more protectionist, like restricting imports to protect local jobs, and imposing capital controls and foreign exchange outflows.

These policies tend to create more harm than good. If local jobs and businesses are made more productive by using cheaper and/or better quality imported raw materials, intermediate and capital goods, then import restriction will create more economic dislocation than it can save. Another negative effect is that economic protectionism and nationalism results in the loss of goodwill of other countries that have been its trade partner for many years.

The trend in Asia is towards more economic cooperation and integration, not protectionism and isolationism. Among the various forms of such cooperation and  partnership in our continent are: (1) Association of South East Asian Nations (ASEAN), (2)  ASEAN+3 (China, Japan, S. Korea, (3) East Asia Summit (EAS), (4) China-Japan-South Korea Trilateral Cooperation; (5) Shanghai Cooperation Organization (SCO), (g) South Asian Association For Regional Cooperation(SAARC), and (7) Conference on Interaction and Confidence-Building Measures in Asia (CICA) in Central Asia.

The EAS is a forum for leaders not only from ASEAN + 3 but also from the US, Russia, Australia, and India. It is like a smaller version of the Asia Pacific Economic Cooperation (APEC) minus Canada and countries in South America, Pacific side.

Countries in South Asia like Nepal and India can attain more economic prosperity by integrating their economies more with their neighbors in East Asia. 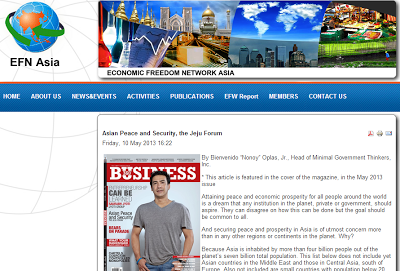 Prosperity and economic development can be attained faster by opening up to more foreign trade, investments, tourism and cultural exchange. Countries need to open up more, not less, to the regional and global economy. Learn from threats while seizing opportunities for more economic expansion and integration.
---------