Since governments, national and local, often cite environmental protection, or ensuring a clean environment for the people, as among their important functions, I started the "Dirty Creeks" series here, and this is the third.

Below, the creek in Divisoria, Manila. I took these photos last June 10, 2012. Ugly and dirty. The only consolation is that it could be dirtier, if there were plenty of floating solid wastes. At least here, there were only a few. 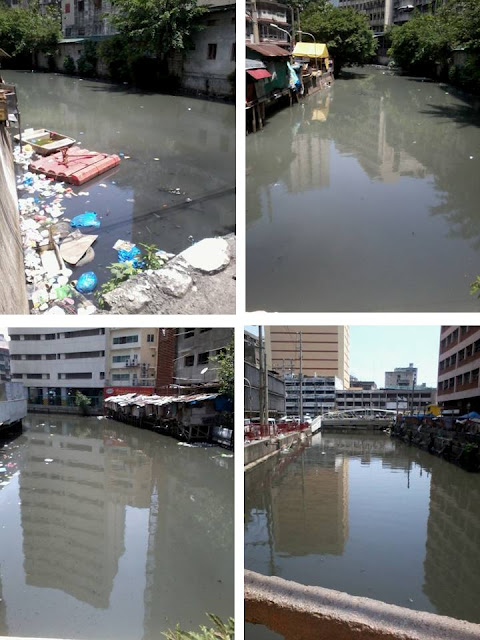 Below, photos are from a story by Dennis Villages, "Estero de Paco: Life Along the River" posted in May 2009, http://dennisvillegas.blogspot.com/2009/03/estero-de-paco-life-along-river_08.html. Really dirty and ugly. 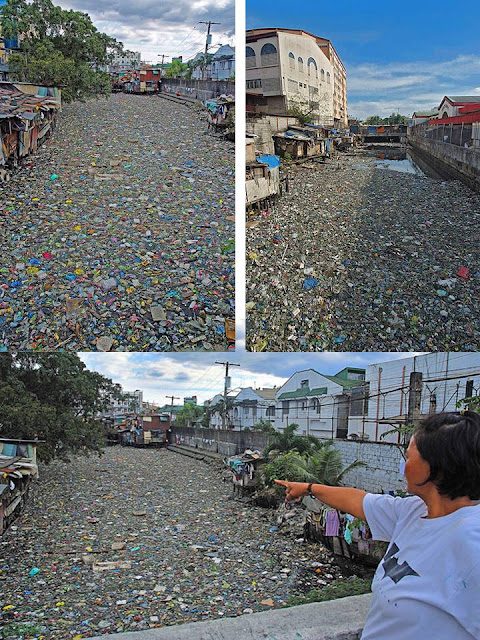 Here is the continuation of Dennis Villegas' story and photos, "Views from a Dead River" dated May 29, 2009,  http://dennisvillegas.blogspot.com/2009/03/estero-de-paco-views-from-polluted.html. 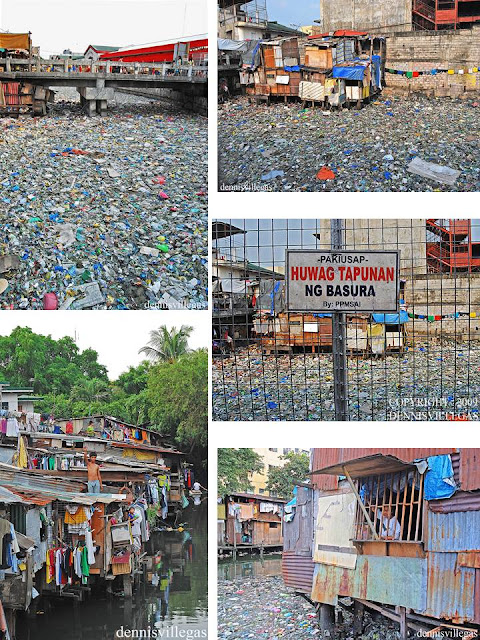 I do not know if this creek or estero has been finally cleaned or not.

Nonetheless, it is clear that at one time or another, there is government failure, not just "market failure" that we  hear often, in ensuring a cleaner environment. Some people will say that those garbage were produced by the people and individuals themselves, so it's market failure. True, but governments made rules against such indiscriminate throwing of garbage. Since government did not fully implement those rules and laws, then that is clear example of government failure or omission of function.
---------