Some funny photos I saw in facebook, other sites, in recent days. None of these came from my camera. Filipino humor can remain notorious even in some catastrophic situations. 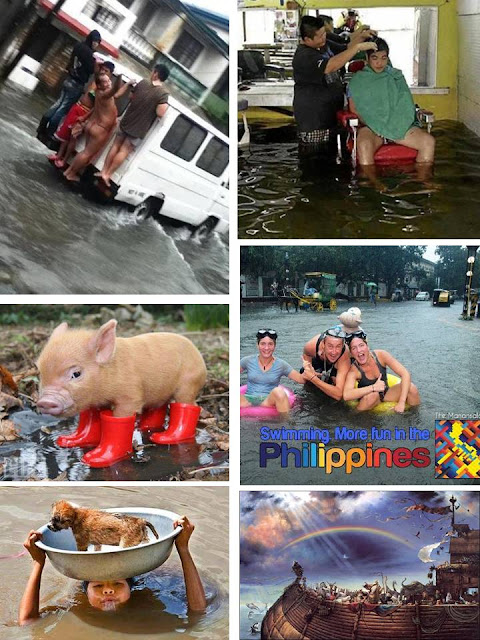 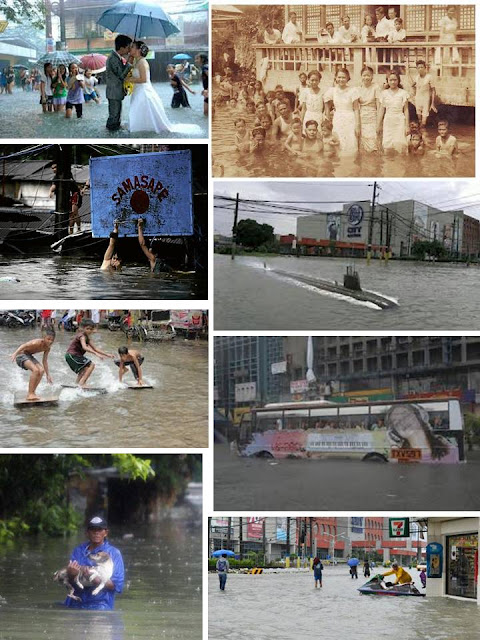 Below, I posted this earlier in Manila Flooding, August 2012. 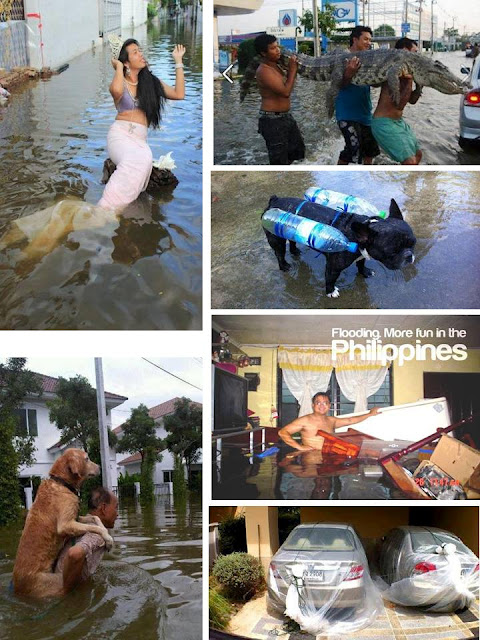 Lower left photo, I think this was during the typhoon Ondoy flooding in September 2009. But this photo keeps circulating in facebook, other sites. 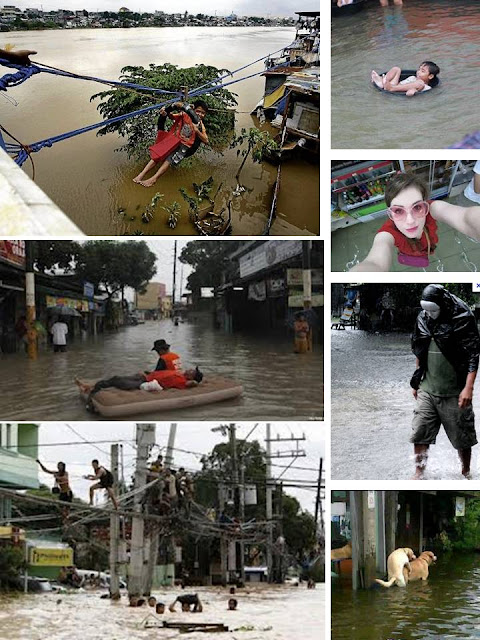