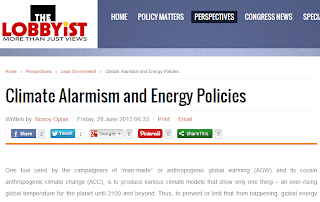 One tool used by the campaigners of “man-made” or anthropogenic global warming (AGW) and its cousin anthropogenic climate change (ACC), is to produce various climate models that show only one thing – an ever-rising global temperature for the planet until 2100 and beyond. Thus, to prevent or limit that from happening, global energy consumption from fossil fuels that contribute to rising carbon dioxide (CO2) level in the atmosphere should be drastically regulated, if not controlled.

How truthful and valid are those UN IPCC climate models’ guesses and projections, that have become basis of many environmental and energy policies in many countries?

Well, the short answer is that they are largely invalid and highly exaggerated, when compared to actual data of the planet’s temperature. For instance, the models projected an average of about 1.0 C warmer than usual for 2013. But as of end-May 2013, we were only 0.07 C warmer than usual, and it is a  declining trend. 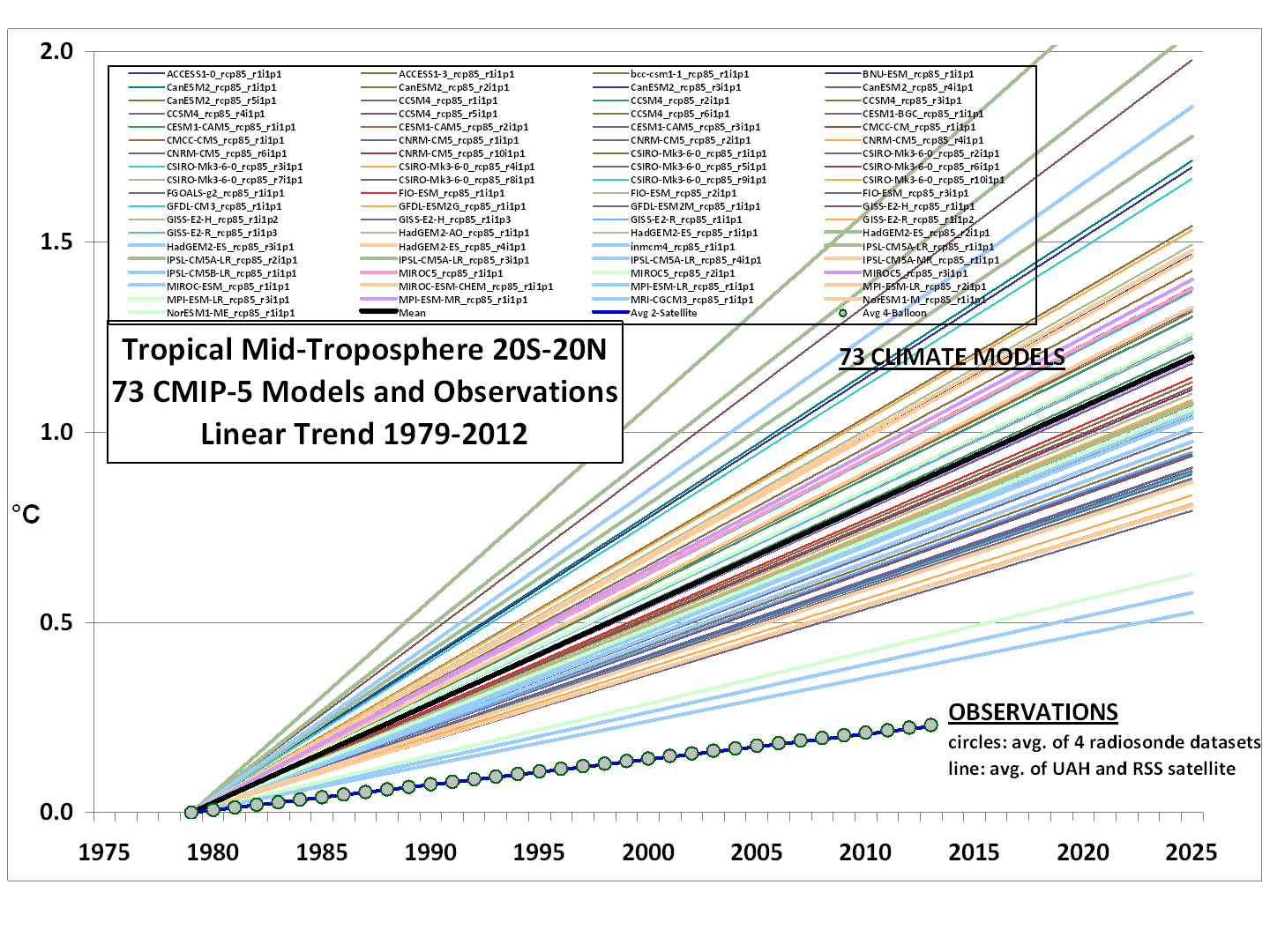 After many governments have poured lots of taxpayers' and energy consumers' money to wind and solar power around the world for many years and decades, these renewables have contributed only 0.5 percent and 0.06 percent respectively, to global energy consumption.

Why is this so?  Table below provides an explicit answer – the cheapest energy sources are natural gas, followed by geothermal, hydro, conventional coal, nuclear, and biomass. The renewables like offshore wind and solar PV and solar thermal remain as immature technologies that are very costly, and yet are imposed to the people via additional charges to electricity consumers. 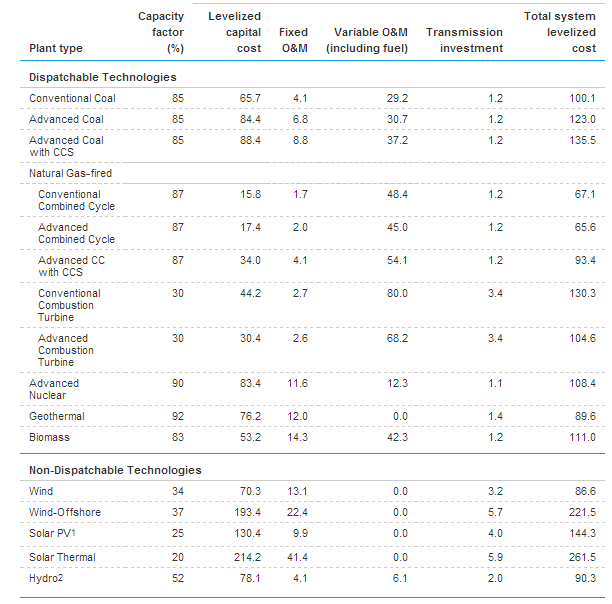 In the Philippines, the Renewable Energy (RE) Act of 2008 (RA 9513) has imposed electricity cost-raising provisions like the feed in tariff (FIT) and renewable portfolio standards (RPS).  FIT is additional charge to energy consumers and given to RE power suppliers, a form of indirect tax. RPS is a system requiring electricity distributors to source a certain minimum of their energy supply to come from eligible RE resources.

Below is the rate of more expensive electricity for Filipino energy consumers. Although rate approved by the ERC is lower than those proposed by the National Renewable Energy Board (NREB), another bureaucracy created under RA 9513, these rates will still slam energy consumers in the country.

So if CC is natural and will happen anyway with or without humans, with or without SUVs or bicycles, what is the point of the various “fight CC” bureaucracies, programs and global meetings created by many governments and the UN?

What governments should do is to recognize the cooling phase of the planet and thus, prepare for more heavy rains, more debilitating floods and soil erosion. Once they recognize this, then the most immediate action is to undertake large-scale dredging of sewerage system, creeks, rivers and lakes. This will take huge amount of public money, but it is a more useful public spending than creating more climate bureaucracies and sending many climate officials to many and frequent global climate junkets.
---------------