I went to the Senate yesterday as one of the invited resource speakers on SB 3178, privatizing the state-owned gambling firm PAGCOR, and creating a new regulatory body (no proprietory function) PAGCOM. Sen. Aquilino "Koko" Pimentel III chaired the hearing, while the bill's author, Sen. Ralph Recto, explained the proposed measure. Sen. Antonio Trillanes also came and asked a few questions.

I spoke for just about a minute, very brief, summarizing the arguments below. I talked to Sen. Pimentel twice, before and after the hearing. He looks as an intelligent and approachable senator. 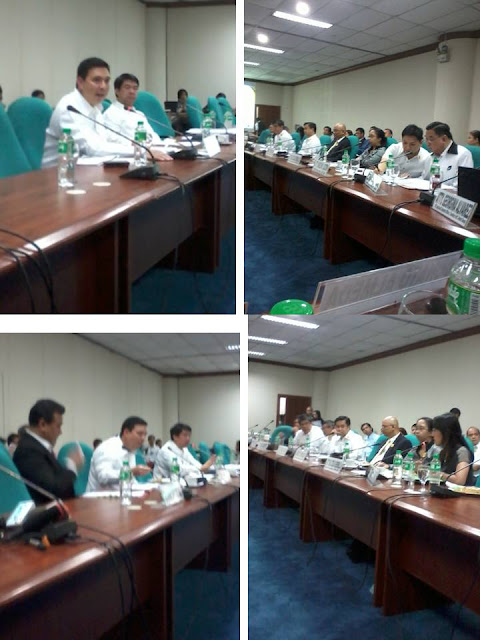 Below is my article today (and 12th total) in TV5's news portal,
http://www.interaksyon.com/article/34177/fat-free-economics-pagcor-privatization-and-reducing-public-debt 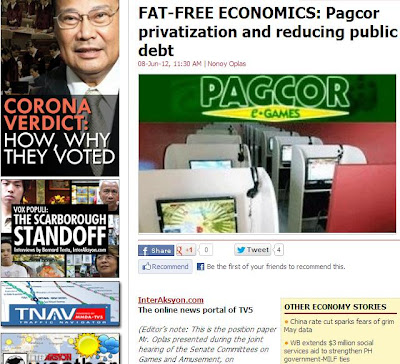 (Editor’s note: This is the position paper Mr. Oplas presented during the joint hearing of the Senate Committees on Games and Amusement, on Government Corporations and Public Enterprises, and on Finance held on June 7, 2012)

There is no market failure in operating casinos, black jack, roulette and other gambling facilities. The existence of a government corporation, the Philippine Amusement and Gaming Corp. or Pagcor to provide this service for many years is a historical mistake that should be corrected soon.

A Senate bill privatizing Pagcor, while creating a regulatory body, the Philippine Amusement and Gaming Commission or Pagcom, has been filed by Sen. Ralph Recto, and is undergoing committee hearing chaired by Sen. Koko Pimentel.

Senate Bill 3178 is advantageous to the public for four reasons:

- Government can raise new revenues without raising existing taxes or creating new ones;

- Government can focus on more social and economic programs as there is no “market failure” in operating gambling facilities, and doing such function is far out as a government responsibility;

- Raise more revenues through tourism as private international operators mobilize their international network in bringing in foreign players and gamblers; and

- Reduce corruption in government as that corporation is known to be a major milking cow by previous administrations.

With the on-going financial, economic and political turmoil happening in a number of European countries, particularly the PIIGS (Portugal, Italy, Ireland, Greece and Spain), initiatives to reduce huge public debt by governments should be prioritized.

Governments should be able to raise additional revenues somewhere aside from increasing existing taxes and fees, or creating new ones, limit new borrowings, and drastically reduce the public debt to:

Reduce the heavy interest payment that on average, constitutes one-fifth of the annual budget;

Avoid future economic and financial turmoil that is currently happening in many European economies because of their huge public debt burden; and

Finance some government social and economic programs out of savings from interest payment, not from additional taxation or borrowings.

From 2010 to 2012, the government’s interest payment on its gross debt would be P328 billion per year on average, or 20 percent of the total annual budget. This is a big amount that must be reduced as quickly as possible, to give justice to the over-taxed sectors of Philippine society.

The lower box implies that if government can reduce the debt stock by P100 billion, say from Pagcor privatization, at an average interest rate of 6.5 percent per year, the government will be able to save P6.5 billion per year. This can be considered as perennial or sustainable revenues that otherwise would just go to the pockets of the rich lenders, but will be used for certain economic programs and services yearly.

Huge government debt, not private sector and household debt, is the main reason for the on-going economic and financial turmoil in a number of European economies now. Their governments have been over-spending and borrowing irresponsibly over the past years and decades. 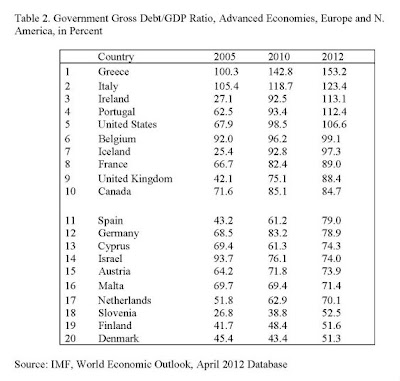 The huge debt and other economic problems of the PIIGS have combined to make their GDP growth dive to negative territory, while their unemployment rate has significantly shot up. 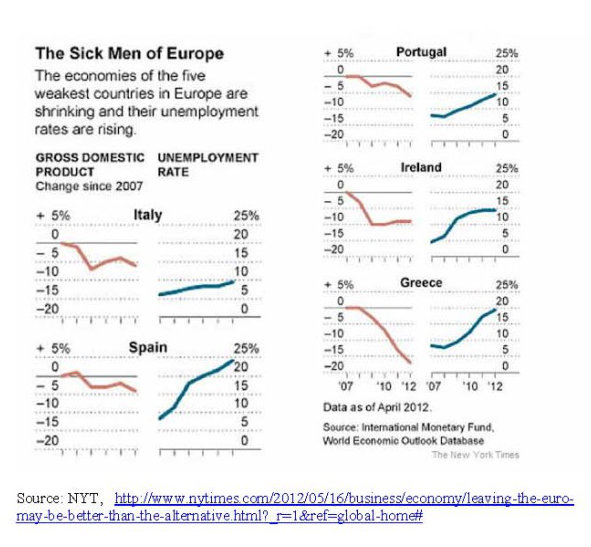 This deadly combination is something that we do not wish to happen to the Philippine economy someday. That is why we have to start somewhere in raising additional revenues while limiting new borrowings.

Only a few Asian economies have public debt of more than 50 percent of their GDP as of this year. One good news for the Philippines and the current administration is that the public debt-to-GDP ratio would decline from nearly 60 percent just seven years ago to the projected 40 percent this year. 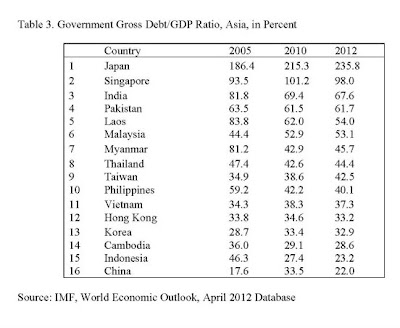 Still, this is not a valid excuse why we should not aspire to further bring down that ratio to 25 percent or lower. And the proceeds from privatizing Pagcor is a good candidate to use for this objective.

Ultimately, more government corporations and financial institutions should be privatized. There is no market failure in operating banks, and it is not wise, it is not fair, that government is a regulator and a player at the same time.
--------