CSOs and State 15: Old Debate on Competition and Markets

Many civil society organizations (CSOs) leaders remain unfriendly to the idea of moving society from more government to less government via more CSOs and voluntary groups. Below is one of the debates I've had with some friends more than eight years ago. I think a number of arguments remain relevant, hence posting them here. A bit long, get your popcorn. :-) 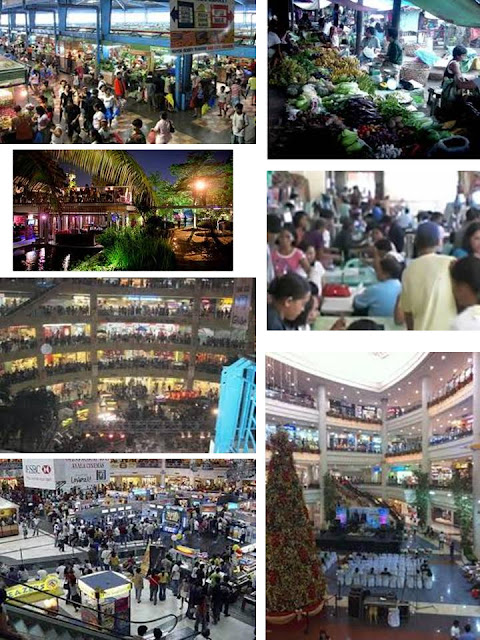