Liberty Rock 1: 50 Years of The Beatles

In my younger years, especially at the university, rock n roll music was paramount in my head. I would say that the rock bands then were really great compared to today's rock groups and songs. Oh well, I'm listening less to rock music now.

I'm starting a new thread in this blog, rock n roll bands who played songs which deliberately or not, touched on liberty and freedom, individual freedom especially. I will start with the premier rock band of course, The Beatles. 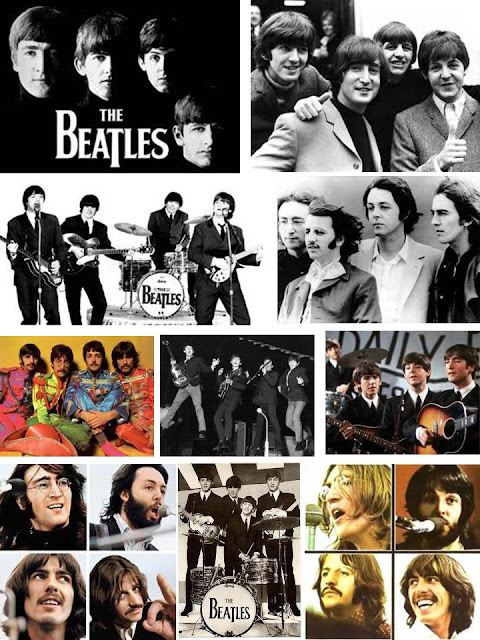 This year, The Beatles comprising the popular four some Lennon-McCartney-Harrison-Starr would turn 50 years old. The Beatles were actually formed in 1960 but two of their original members have left the band in 1961 and 62, Ringo Starr joined in 1962, and that's where they started a really phenomenal career in rock music.

Two of their songs were explicitly political in nature, and they hit the statists and those advocating violence. Here they go.

Noy, you can include the song "You never give me your money".