This afternoon, I was one of two reactors to a presentation of a new paper made by the Penuel Group on "Alternative Economic System." The other reactor was Men Sta. Ana of the Action for Economic Reforms (AER). 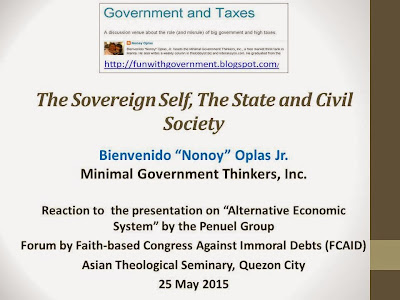 Good audience, from different Catholic religious groups and NGOs. I thanked Arcy Garcia for the  invite. 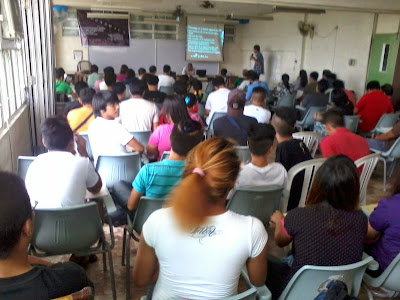 The numbered items and in italics are from the paper by the Penuel Group. Then my brief comments plus relevant quotes from various thinkers. 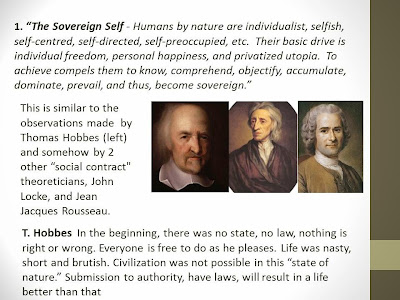 2. “Sovereignty. "The Sovereign agents are the freer beings.  They could exist inside and outside the law.  The sovereign could, at one time, uphold the law, and at another time limit or even suspend it their pleasure.  This description of sovereignty fits the divine; for gods are almost by definition the only ones that could exists inside and outside the law.  Such position is the ultimately seductive. “

Similar to the observation by John Locke:

"Social contract between people and government, latter  should protect the life and property of the former. Failure to do so is breach of contract. Sovereign people have the right to rebel against abusive "servant.” 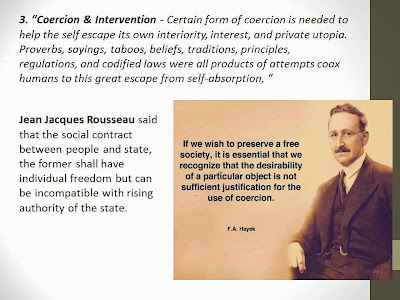 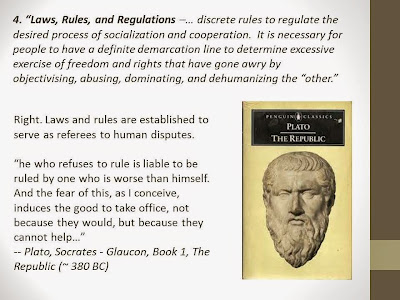 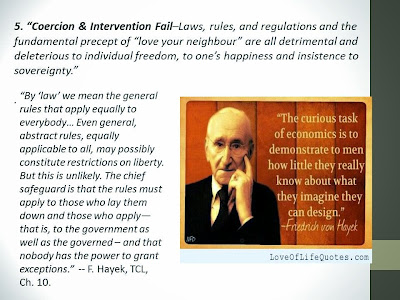 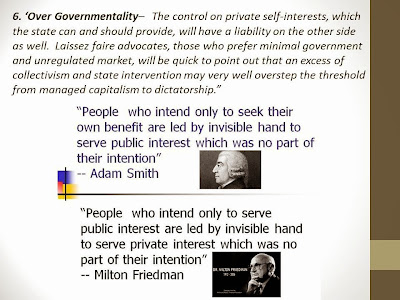 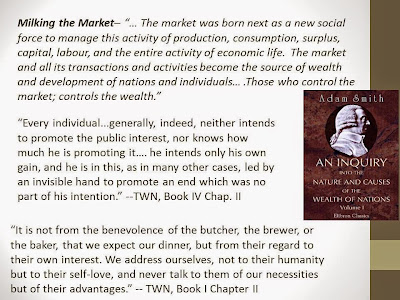 The Penuel paper somehow failed to present clearly what is the "Alternative economic system" that they propose after discussing at length their critique of the market system. I mentioned four alternative areas. 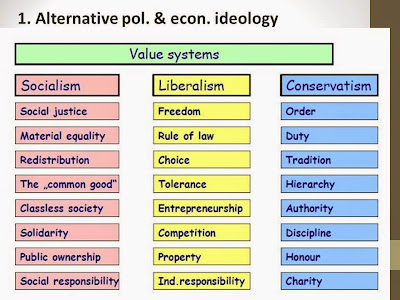 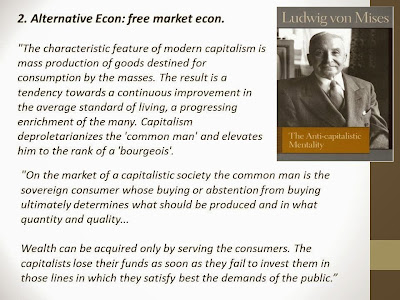 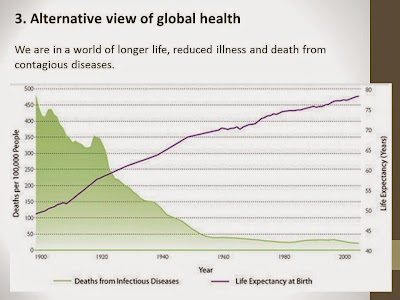 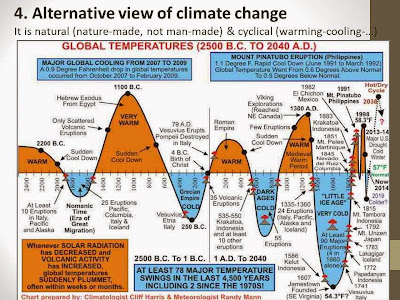 1.Despite all the warts and imperfections of the planet and its people, we are living a world of rising and continuing prosperity. Rising life expectancy, fewer deaths per age bracket compared to past decades.

2. The planet is not ending soon in a collapsing-burning-flooding-submerging scenario. Climate cycle is cool.

3. Free market means free individuals. All markets are composed of individuals, young and old, men and  women, ;rich and poor, producers and consumers.

4. Alternative econ system is one away from big and intrusive government but towards small, minimal government, and maximum civil society of mature, volunteerist individuals.
--------------

The 15-slides presentation is posted in slideshare.