A new twist develops in the Tulfo vs. Santiago/Claudine fight, and that is the family of one of the Cebu Pacific staff in Manila airport is planning to sue Claudine for her motormouth abuse of the staff. This is a good development -- asserting individual dignity against abuse by some rich and abusive people like Claudine Barreto. Below is the news report.

Manila, Philippines — The family of the ground staffer of Cebu Pacific who was allegedly verbally abused by Claudine Barretto plans to slap the actress with a harassment suit, Radyo Singko 92.3 NewsFM reported Friday.


The report quoted Elizabeth Bocboc, the mother of the airline employee, as saying that her daughter Charice Bocboc was no longer reporting for work and had been staying at their home crying.


Last Sunday, May 6, Bocboc and her colleague Kristine Ilagan were allegedly berated by Barretto at the Ninoy Aquino International Airport Terminal 3 in Pasay City after Cebu Pacific offloaded the actress' luggage.


Elizabeth was further quoted by Radyo Singko as saying that she did not send her daughter to school just to be scolded and abused verbally. Earlier, Charice's mother also said that Barretto should realize that she had no right to maltreat her daughter just because she was rich and Charice wasn't.


“I think there is a violation of rights when Claudine assaulted and insulted the ground staff of Cebu Pacific. Kasi ano man ang problema ng airline ay kaya naman nating pag-usapan [Because any problem with the airline can be settled peacefully]," Rosales said in an interview with Radyo Singko's Punto Asintado on Friday.


Rosales said Barretto had the right to express her anger and complain about what had happened but she should not have insulted or assaulted the dignity of the ground staffer because she had no fault.

I hope that this case will teach a hard lesson to abusive and motormouth people who have little or zero respect for the individual dignity of ordinary people. The rule of law, the law against disrespect of human dignity, should prevail. This will also test if the lady actress has enough humility in her heart, or pure ego will prevail and she will not apologize to Ms. Charice Bocboc.

Meanwhile, more funny photos are coming out, below. 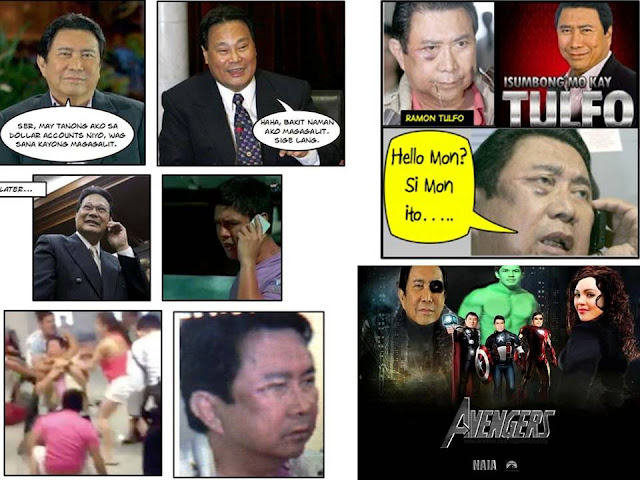 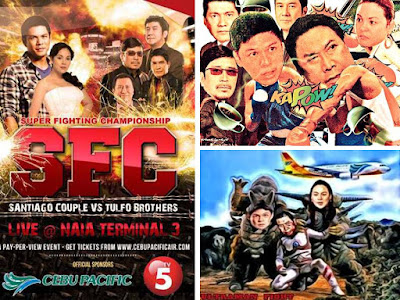 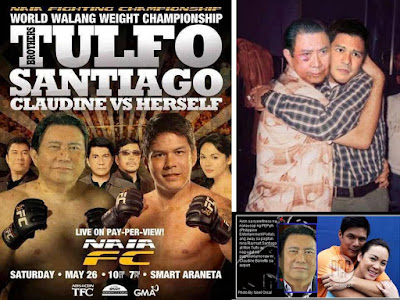 So consider this also as part of the Weekend Fun series in this blog.