I found this funny story today. All the cartoons I got from the web. 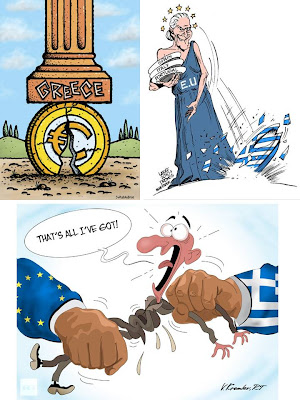 ATHENS (The Borowitz Report) – After struggling for months with an intractable financial crisis, Greece announced today that it would cease to exist as a sovereign nation and would instead reboot itself as a social network.

The new entity, FetaBook, is expected to raise much-needed billions in an upcoming IPO.

The social network formerly known as Greece announced that it would cancel its upcoming elections and instead install a CEO, a 24-year-old hacker from suburban Athens named Ciro Mavromatidis. 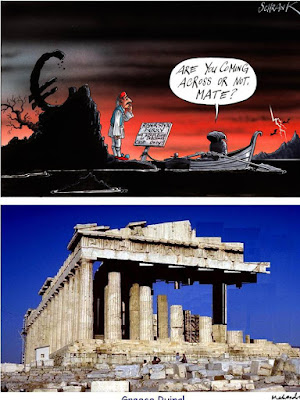 Speaking from the newly opened offices of FetaBook, Mr. Mavromatidis explained how the social network would be attractive to the investment community in ways that Greece was not.

“We’re keeping all the aspects of Greece that made it a cool brand – the ruins, the Olympics, the olives,” he said. “We’re just losing the things that were a drag on the Greek economy: namely, the Greeks.”

He said under the new plan, all Greeks would cease to be citizens of Greece and would instead become friends of FetaBook: “They won’t receive any government benefits anymore, but they’ll be able to grow all the imaginary food they want.” 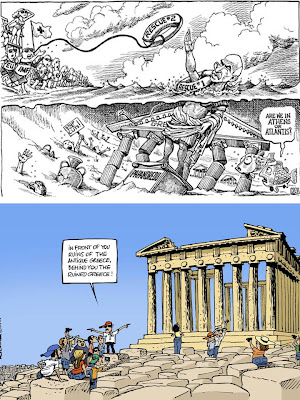 Mr. Mavromatidis said that by converting from a nation to a social network, FetaBook will enjoy other cost savings as well.

“We Greeks waste billions of dollars a year smashing plates after meals,” he said. “Now that’s going to be done by an app.”
------- 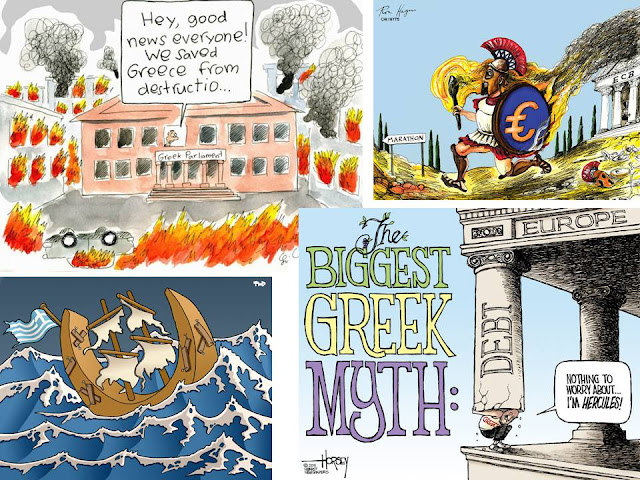 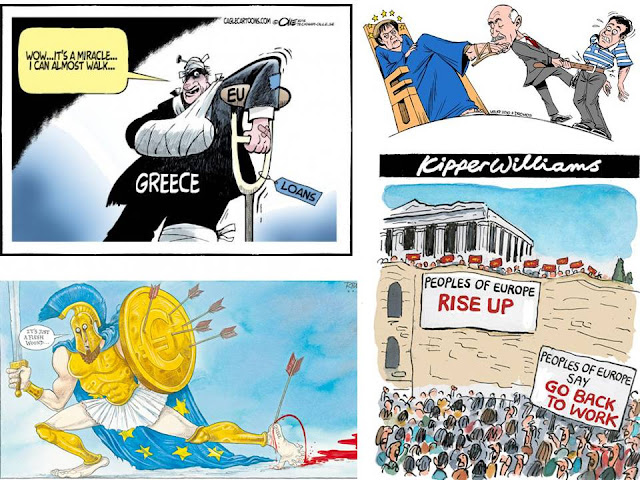 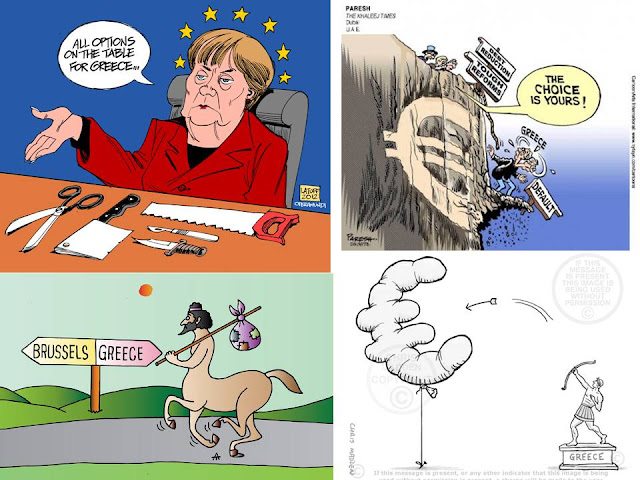 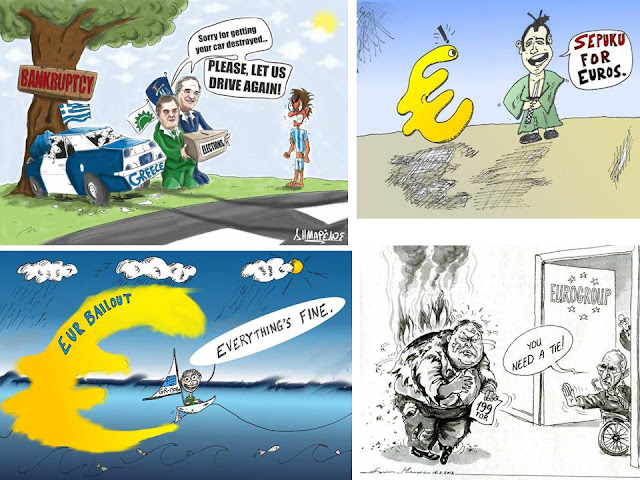