At least two other Filipino free market bloggers made a follow up article about my earlier paper, MDGs, taxes and PIDS.

Colorful Rag wrote in More Taxes in the Offing?,

It is pretty much established that any administration would want to fleece citizens, particularly ‘the rich,’ for as much as they could get away with. So it’s not surprising that news reports have come up about proposals for raising taxes in 2012...

Statist ideology tends to focus on redistribution of existent wealth as the solution to poverty. This takes for granted how such wealth was created in the first place (the free flow of capital) and how such wealth could be sustained (keeping government out).

Is mine a fair assessment of the ‘free market’? What about all the wheeling and dealing involved, lobbyist handouts to congressmen, rigged public biddings, pakikisama among the powerful, etc.? The preceding question in itself belies the claim that political interference would make things better, for it is precisely the politically privileged who gain on the pretext of ‘public service.’...

Then The Vincenton Postt also wrote in Are You Ready for Higher, More Taxes?

We now witness an era of heightened progressivism in the Philippines, with the introduction by our statist/leftist politicians of a number of political measures allegedly designed to help the poor, address overpopulation problem and inequality, alleviate poverty, and provide everyone, especially the less privileged, free education, health care, housing, transport, RH care, among other welfare state boons... 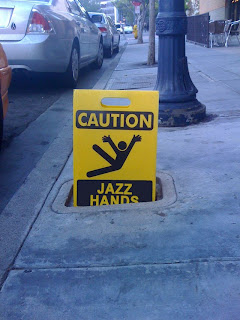 The statist think tank’s (PIDS) Keynesian “economy-wide computable general equilibrium (CGE) model”, which is founded on the premise that the government must assume the role of a nanny state, identifies the most potential VICTIM for the achievement of the administration’s welfare-state MDG: WE TAXPAYERS!

If government wants to improve tax collection, one way to do it is to cut or bring down taxes, especially income tax (personal and corporate) and collect from more people and more corporations, expanding the tax base.

The higher the t, the lower the tb as many taxpayers, both individuals and corporations, do not want to surrender one-third of their earnings to the government whenever possible. Thus, the high incidence of tax evasion, tax avoidance and similar practices.

Lowering t reduces the incentives to cheat on taxes as there are also real dangers if one is caught or harassed by the Bureau of Internal Revenue (BIR). So tb increases. If the rate of increase in tb is larger than the rate of decrease in t, then TC will increase. And government can achieve its goal of getting more revenues. 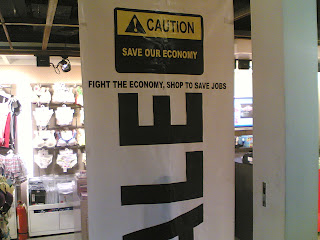 So, should government save the economy or fight the economy? Should it increase taxes or reduce them?

It's a tragedy that the President and the ruling party is from the Liberal Party, and yet they sometimes act like they are from the Nationalist/Protectionist Party or the Socialist Party. To confiscate as much money from the citizens' pockets and savings is one major fetish of the socialists, populists and protectionists.

The ideology of liberalism explicitly emphasizes the primacy of individual liberty over (forced) collective liberty. It explicitly elevates the value of individual freedom, not government freedom to prosecute the individual.
Posted by Bienvenido Oplas Jr at 2:59 PM