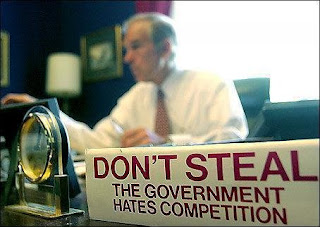 1. Sign at the back of a septic tank truck:
CAUTION: this truck is full of political promises.

2. Politics is the art of looking for trouble, finding it everywhere, diagnosing it incorrectly and applying all the wrong remedies. -- Anonymous

3. These are my principles. If you don't like them, I have others. -- Groucho Marx 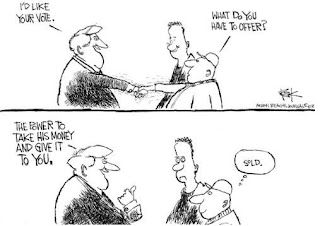 4. Politics is the art of getting money from the rich and getting votes from the poor, on the pretext of protecting one from the other. -- Anonymous

5. Politics is the science of seeing and forecasting what will happen in the future, and the ability to explain afterwards why they did not happen. -- Anonymous 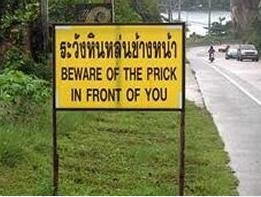 7. Three contractors are bidding to fix the White House fence. An American, a Mexican and a Filipino. They go with a White House official to examine the fence.

American contractor takes out a tape measure, does some measurement, works some figures with a pencil, and says: 'Well, I'll figure out the job will run about $900: $400 for materials, $400 for my crew and $100 profit for me.' 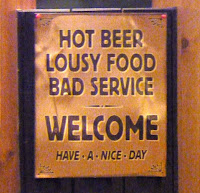 Filipino contractor does not measure or figure, but leans over to the White House official and whispers: '$2,700.'

White House official, incredulous says, 'What? You did not even measure like the other guys! How did you come up with such a high figure? How do you expect me to consider your service with that bid?'

The next day the Filipino got the contract. 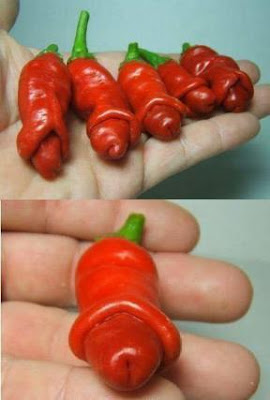